The discovery was made by a member of the public who investigated the contents of the coal bag after hearing faint cry.  The kind hearted woman was shocked to find five puppies inside and contacted the nearby Waterford SPCA for help.  The puppies no more than five weeks old were vet checked and are currently being looked after by a fosterer. 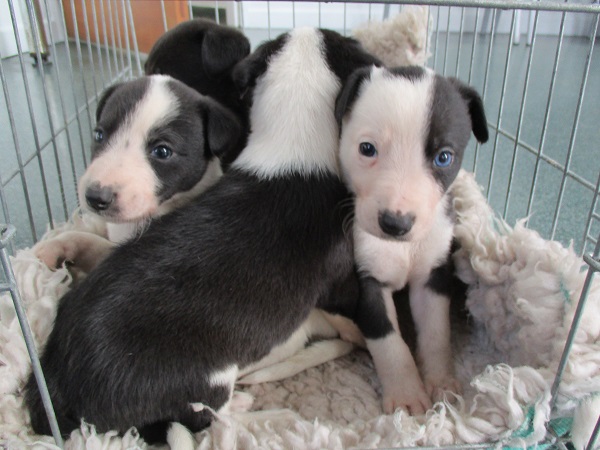 ISPCA Inspector Alice Lacey said:  “It is shocking how anyone could just abandon such young helpless puppies far too young to be separated from their mother and just left to fend for themselves.  I find it impossible to understand why anyone could do such a thing, she said”. 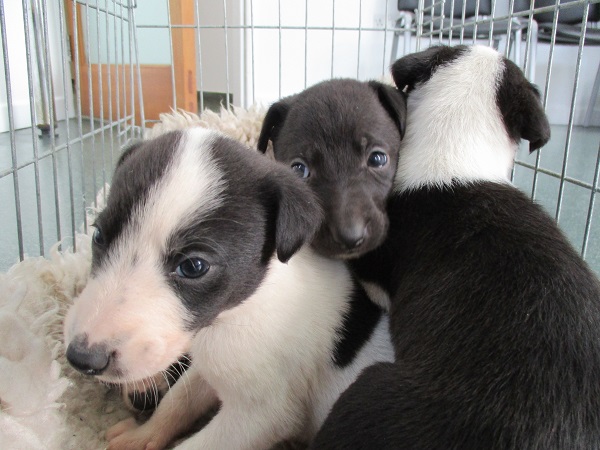 The ISPCA is appealing to the public who may have information as to the origin of the puppies to get contact the Waterford SPCA or the ISPCA National Animal Cruelty Helpline in confidence on 1890 515 515. 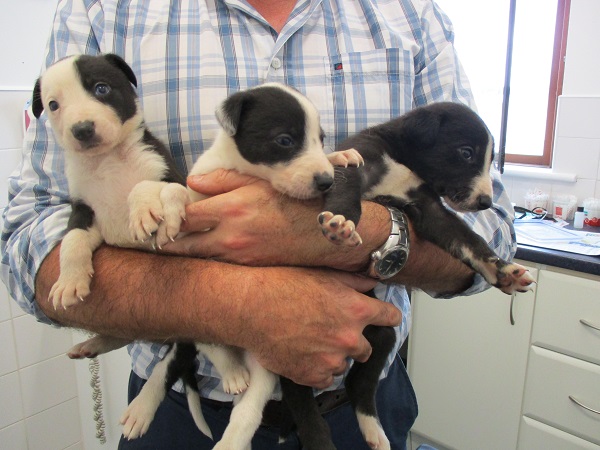