At Dungarvan District Court on Wednesday 22nd September 2021, a man entered guilty pleas in relation to a number of charges under sections 12, 13 and 14 of the Animal Health and Welfare Act 2013.

The case related to three male Foxhounds removed from a former hunt kennels on 16th December 2020. Responding to a tip-off, ISPCA Inspector Alice Lacey found the three hounds living in filthy conditions. The sleeping areas for the dogs were full of faeces and muck leaving no dry area for them to lie. 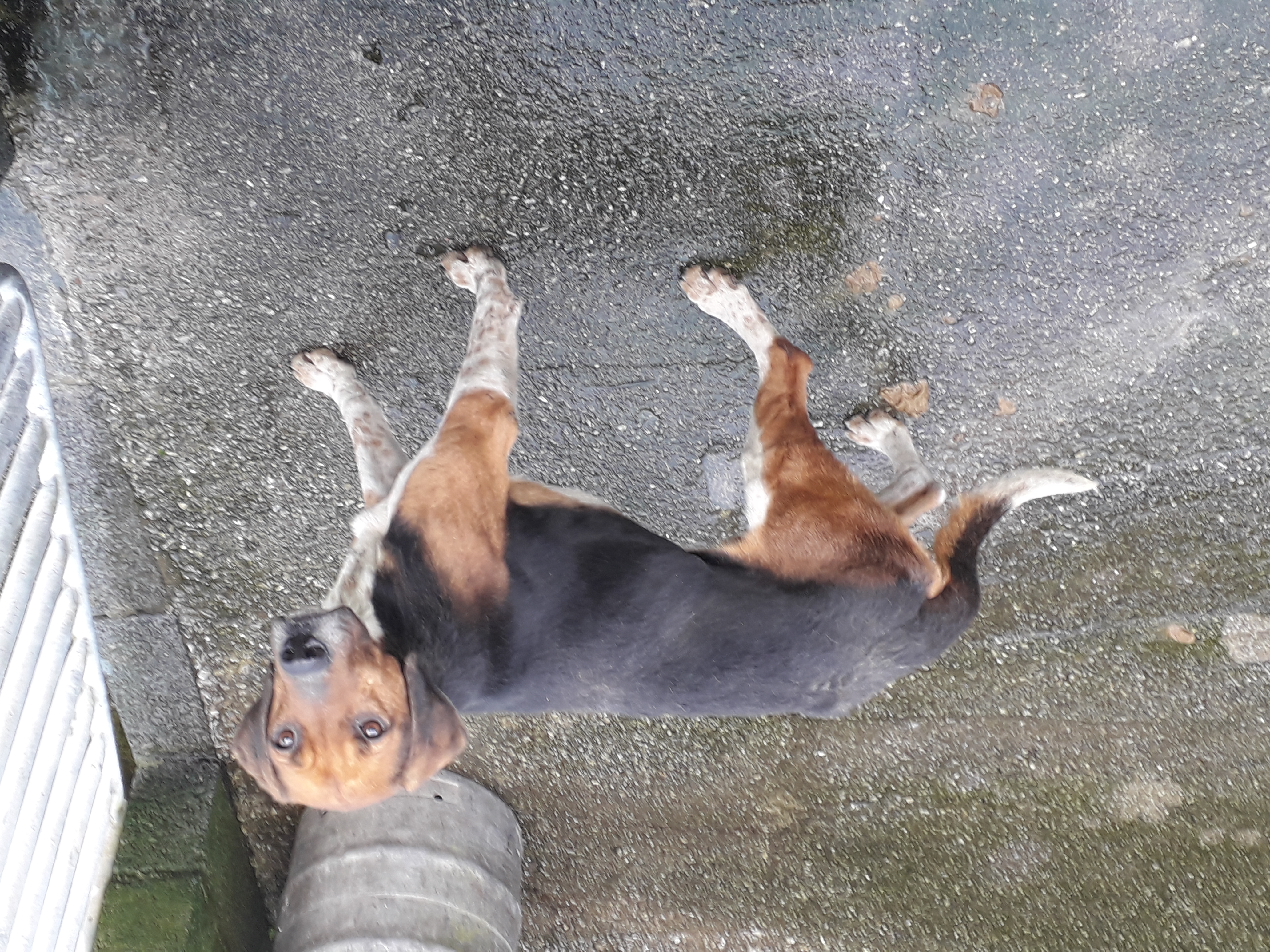 All of the dogs were also in poor body condition, in particular one older hound that weighed just 14.5 kilos. On veterinary examination, he was found to have pressure sores from lying on a hard surface and had an untreated skin condition resulting in hair loss and raw, irritated skin.

On questioning by Inspector Lacey under caution, the accused admitted he had been responsible for caring for the dogs for the previous three years but only visited them infrequently. The last time he had tended to the dogs was three days before Inspector Lacey’s visit. The man openly admitted to not feeding the dogs enough.

Judge Brian O’Shea convicted on two counts with a further seven counts taken into consideration. On imposing a four month custodial sentence, suspended for 12 months, Judge O’Shea remarked “the only thing going for the accused, and the only reason he is not facing a custodial sentence in jail, is that he entered an early plea of guilty to the charges before him”. 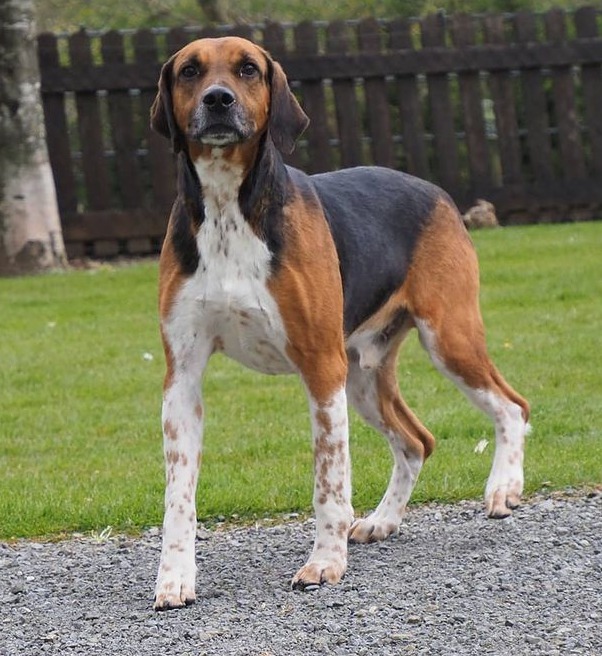 He also fined the man €1,500 and ordered that he pay vet fees of €832.98 and legal fees of €1,000. In addition, an order was made prohibiting the accused from having possession or control of a dog or dogs for five years.

Judge O’Shea also said “These animals were neglected over a prolonged period of time. This case is at the upper end of the range of gravity” adding “I have to give a commendation to Inspector Lacey for her evidence here today in court. The swift action of the ISPCA led to these dogs being taken into care”.

Inspector Lacey commented: “These three dogs had suffered unnecessarily over a considerable amount of time without adequate feeding or a proper level of routine care. The person responsible for them failed to do anything to alleviate their suffering during that time, which resulted in many issues, including malnourishment and untreated skin conditions. This is completely unacceptable in a situation where the animal relies solely on someone to provide for them”.

The ISPCA encourages members of the public to continue reporting any animal welfare concerns online here https://www.ispca.ie/cruelty_complaint or by contacting the National Animal Cruelty Helpline on 0818 515 515 or by emailing helpline@ispca.ie.