Today, 20th January 2020, at Tullamore District Court, a man with an address of Clonminch, Tullamore, Co. Offaly admitted a total of 30 offences in contravention of the Animal Health and Welfare Act 2013 (AHWA).

Judge Catherine Staines convicted the accused on one count taking the others into consideration and sentenced him to five months imprisonment with one month suspended. In addition, Judge Staines imposed a €5,000 fine and imposed a lifetime ban from keeping animals and banned the keeping of animals on the lands to which the offences related. 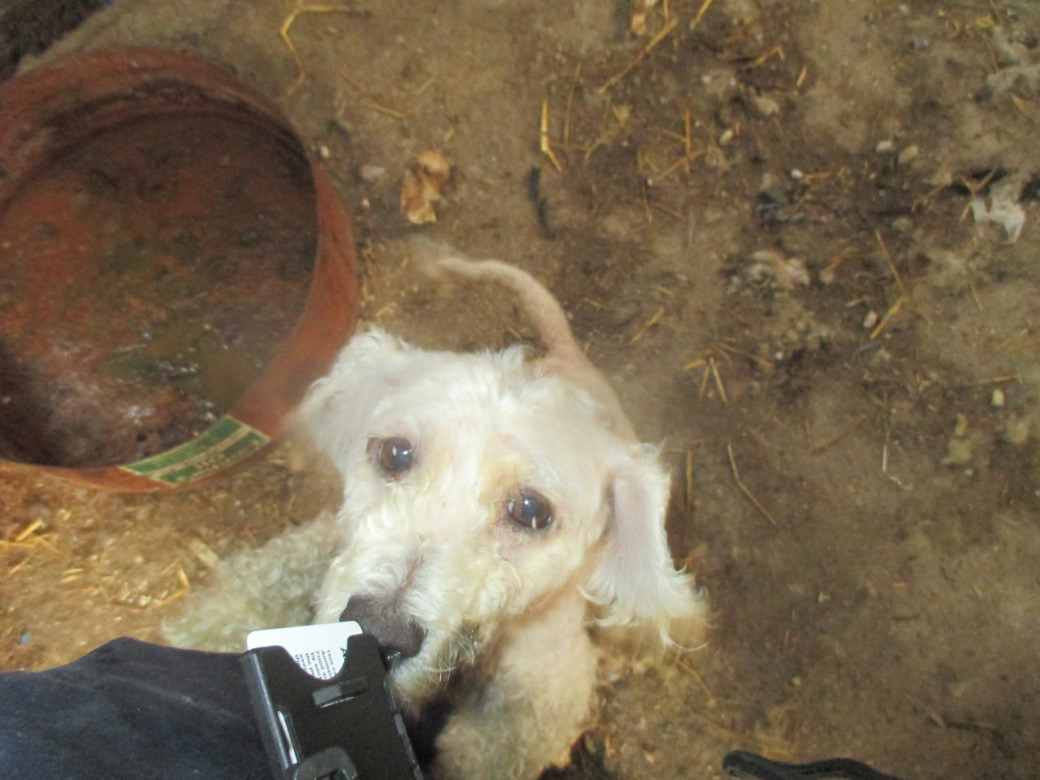 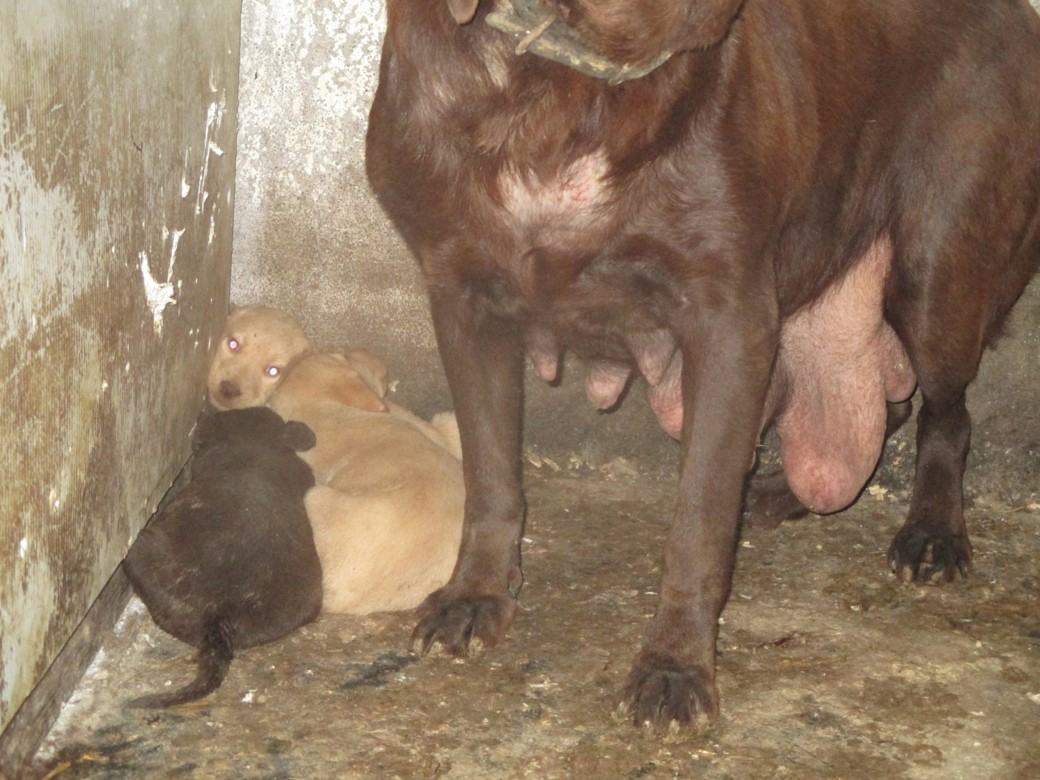 The case resulted from joint investigations by the ISPCA and the Department of Agriculture Food and the Marine (DAFM) on various dates in August 2018 and January and February 2019 and related to dogs (including a pregnant terrier, labradors, lurchers, beagles, spaniels and puppies), various horses (including foals), fowl, pigs and goats. 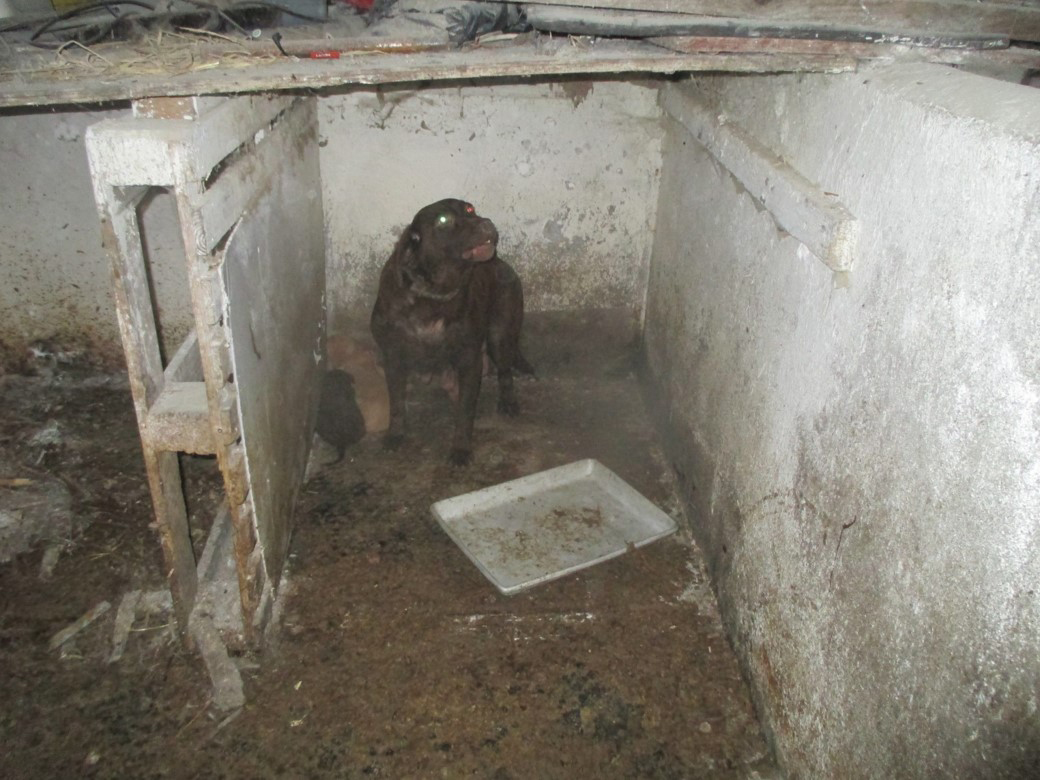 An initial visit made to the defendant's property by the ISPCA on 2nd August 2018 uncovered an unregistered dog breeding establishment with dozens of dogs living in squalor. 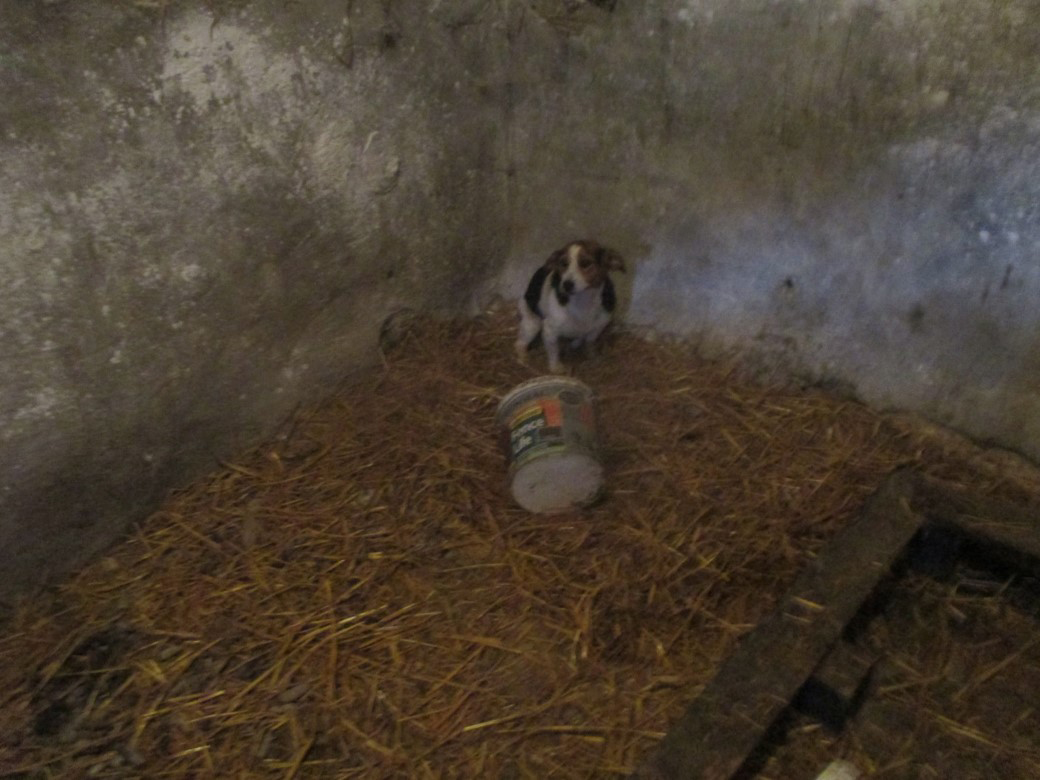 ISPCA Senior Inspector Lisa O’Donovan, who led the investigation on behalf of the ISPCA, described what she saw “All of the dogs were living in squalor. The entire premises was filthy with little to no attention to animal husbandry. Any water that was present was filthy and heavily contaminated. Any feed present was contaminated and in many cases infested with maggots. Many of the dogs were thirsty and drank with great gusto when offered water”. 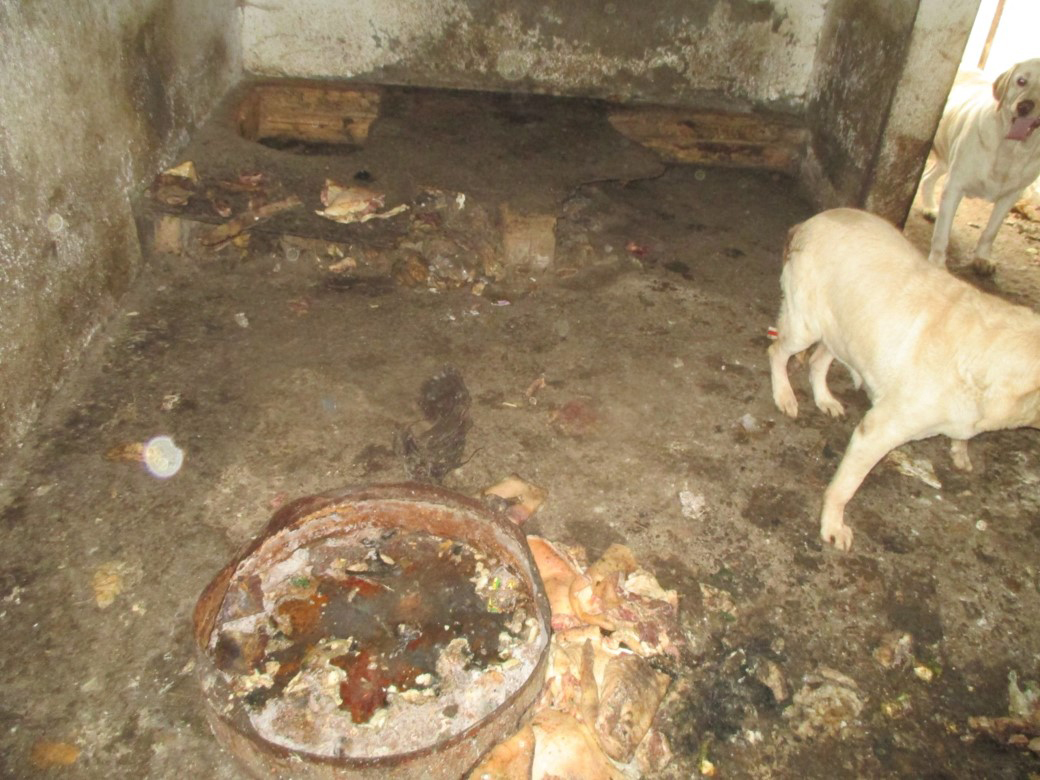 ISPCA Inspector Emma Carroll described how “Fleas were visible to the naked eye hopping on the coats of the dogs”. She added “All the dogs smelt of urine and faeces, more had sores on their bodies.  Dogs were suffering from hair loss and hair matting”. 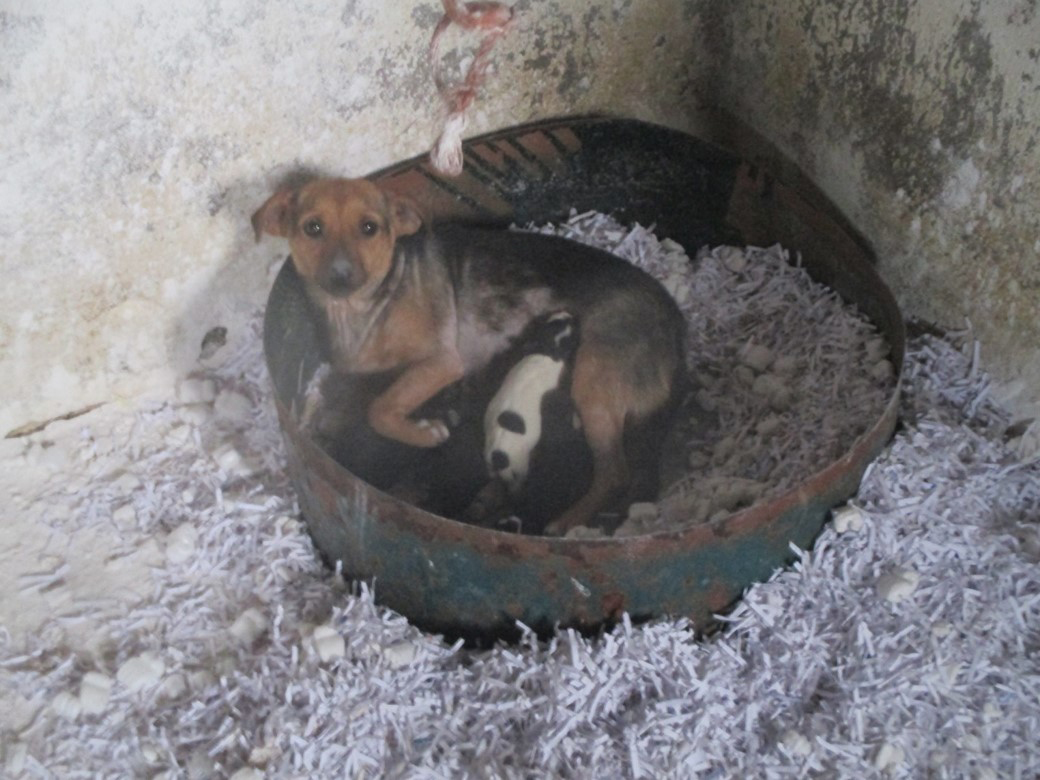 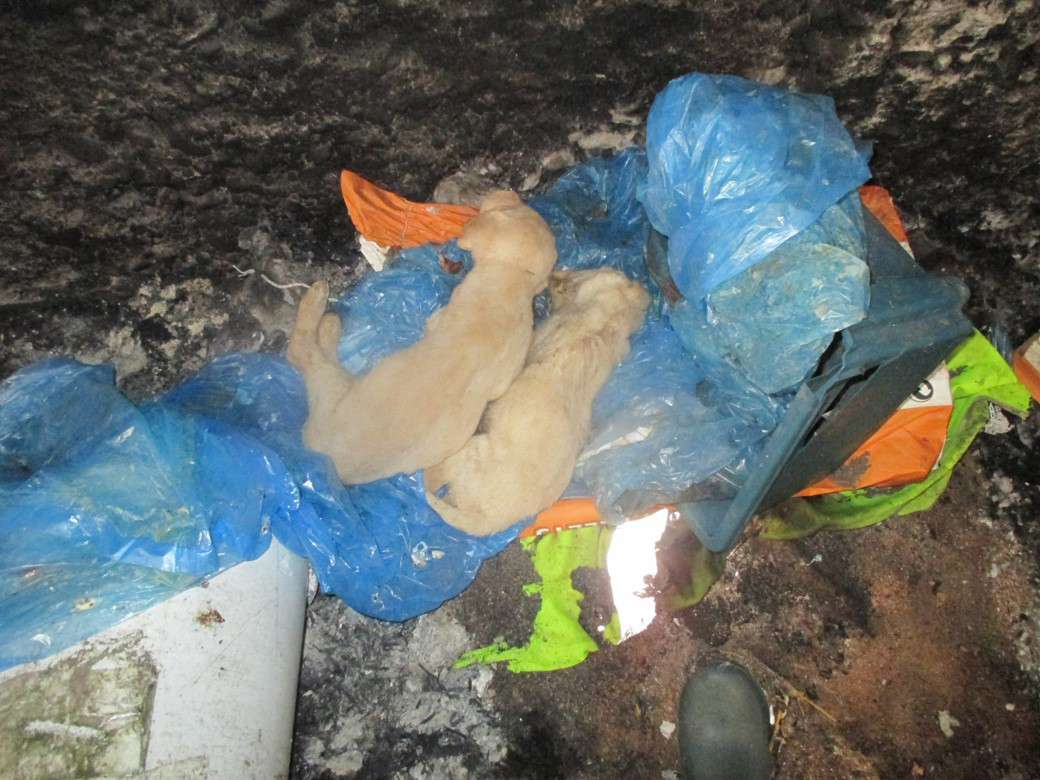 A total of 38 dogs were initially seized but subsequently surrendered. Veterinary examinations revealed a multitude of ailments including conjunctivitis, arthritis, ulcers, lesions, parasite infestation and self-trauma. 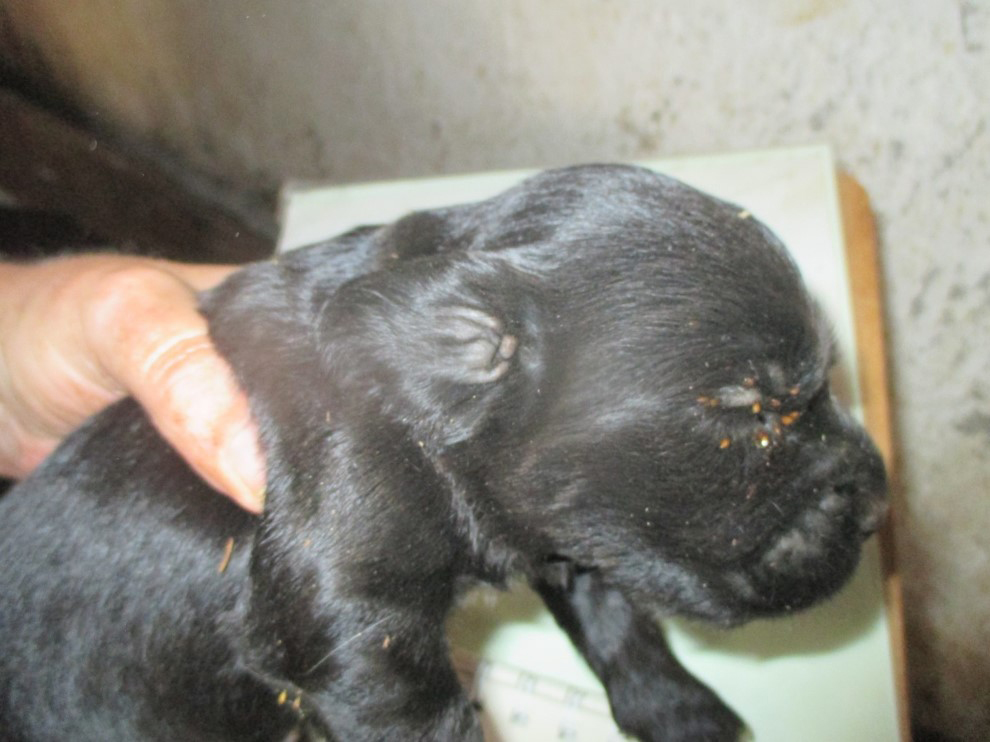 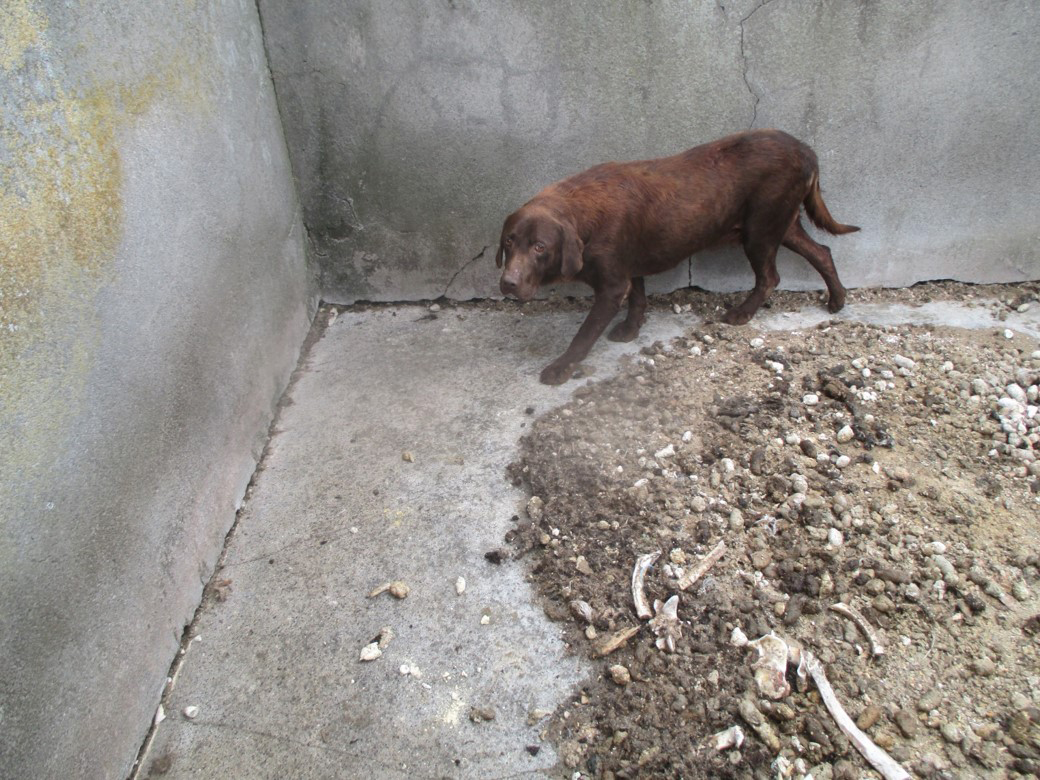 In addition to the animals removed, a further nine puppies were born to bitches in the care of the ISPCA. While the majority of the dogs and puppies were rehabilitated and responsibly rehomed, a small number were sadly euthanised on veterinary advice due to health issues. 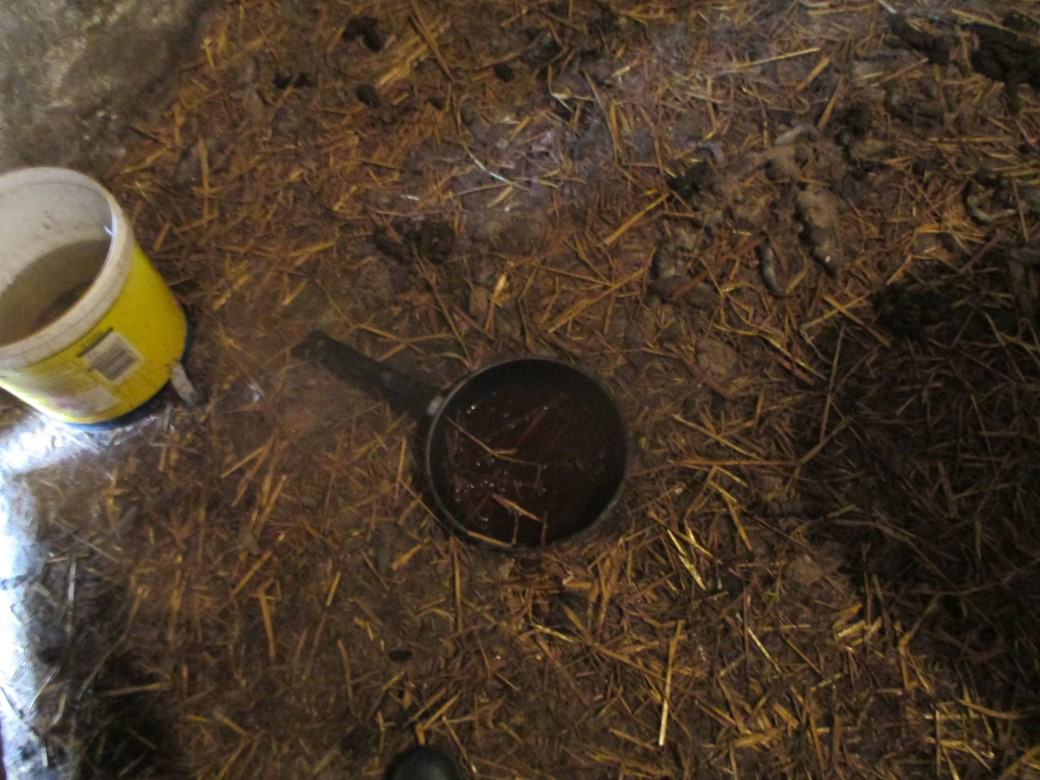 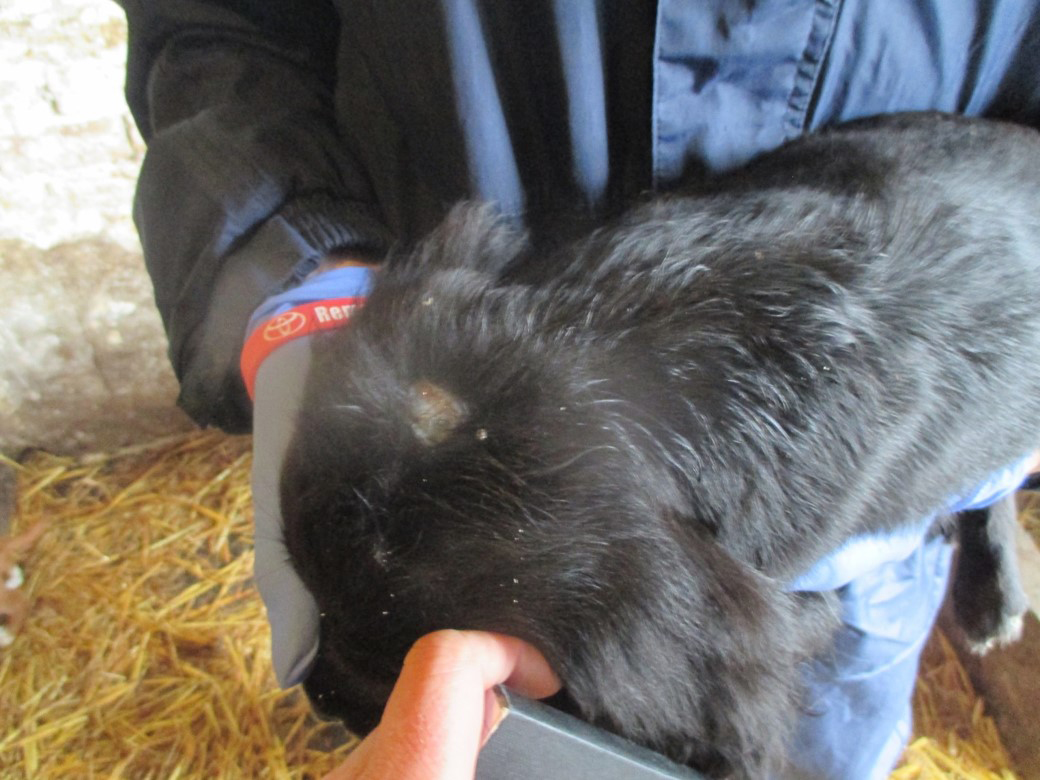 Senior Inspector O’Donovan added: “We, the public, have a responsibility towards all animals. For years we have been advised about the dangers of buying from rogue breeders. This case highlights the unfortunate reality of what goes on in some of these establishments. We would urge people to be very vigilant if choosing to buy a puppy. No animal should have to endure suffering, especially for profit”.

The ISPCA is highlighting the legally responsibility required to safeguard the welfare of all animals under the Animal Health and Welfare Act 2013 (AHWA) and continues to encourage members of the public to reports any animal welfare concerns online or by calling the National Animal Cruelty Helpline on 1890 515 515. 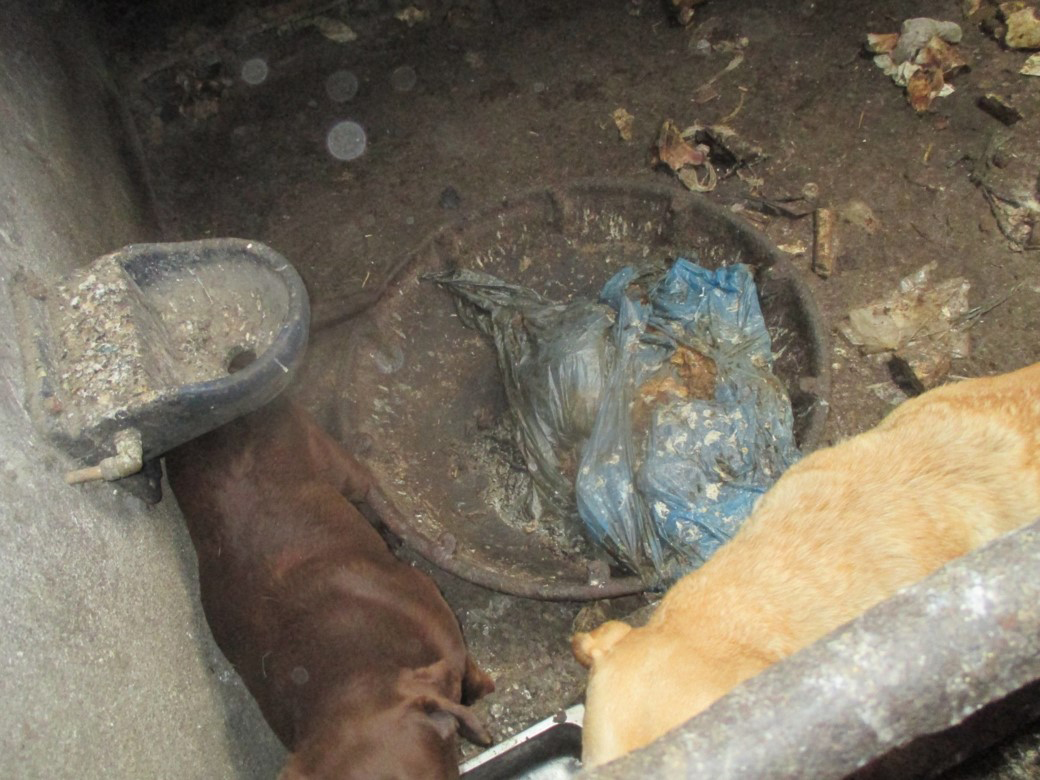 For more information about the ISPCA, to see how you can get involved or to make a donation, please visit https://www.ispca.ie/