Two rabbits found on the loose near Buncrana, Co. Donegal

The ISPCA responded to a call from a member of the public about two rabbits on the loose in the Woods Estate near Buncrana, Co. Donegal.  The rabbits had been sighted by a number of people over a couple of weeks however, the rabbits were very nervous making it near impossible to catch them. 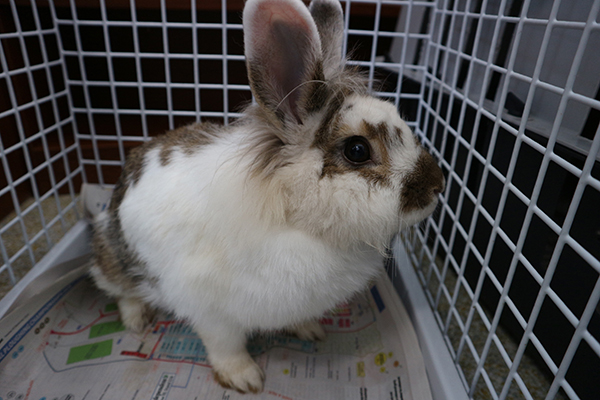 A kind hearted lady who was concerned about them, set to work coaxing them into her garden and was successful in catching them after many efforts to do so. She contacted the ISPCA for help and now both rabbits are safe in ISPCA care at the Donegal Animal Rehabilitation Centre in Ramelton, near Letterkenny where they are recuperating after their ordeal. 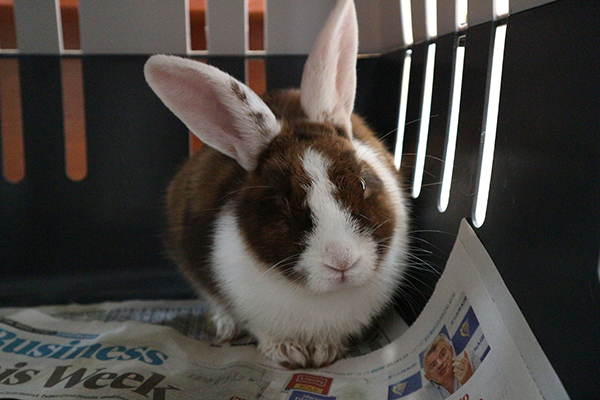 ISPCA Centre Manager, Denise McCausland, said:  “We are appealing for information to help trace an owner for these little guys who may have escaped. The male rabbit has a deformity in his right eye and it is unclear if he has any vision and whether it is a result of a previous or recent injury. Both rabbits appear to be in reasonably good health, just a little tired and hungry. The male rabbit appears to be neutered and they are both currently being veterinary assessed.” 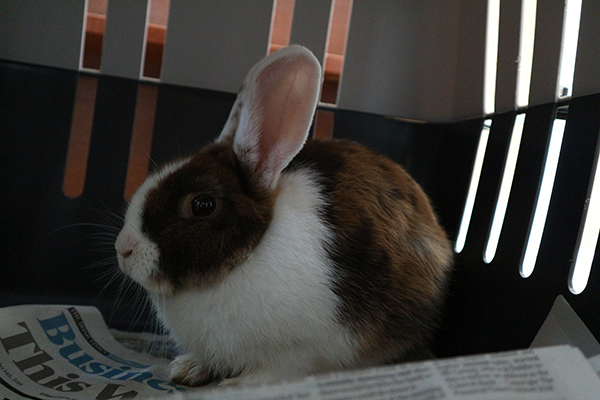 Denise added:  “Huge thanks to the animal loving public for reporting the sightings and for the numerous efforts to capture them.  Domestic rabbits would struggle to fend for themselves in the wild and were in serious danger from predators, placing them in a very vulnerable position. We currently have no rabbit hutch or enclosure at the Centre and we hope someone might like to donate one, used or new, so we have a dedicated space to help more rescued rabbits”. 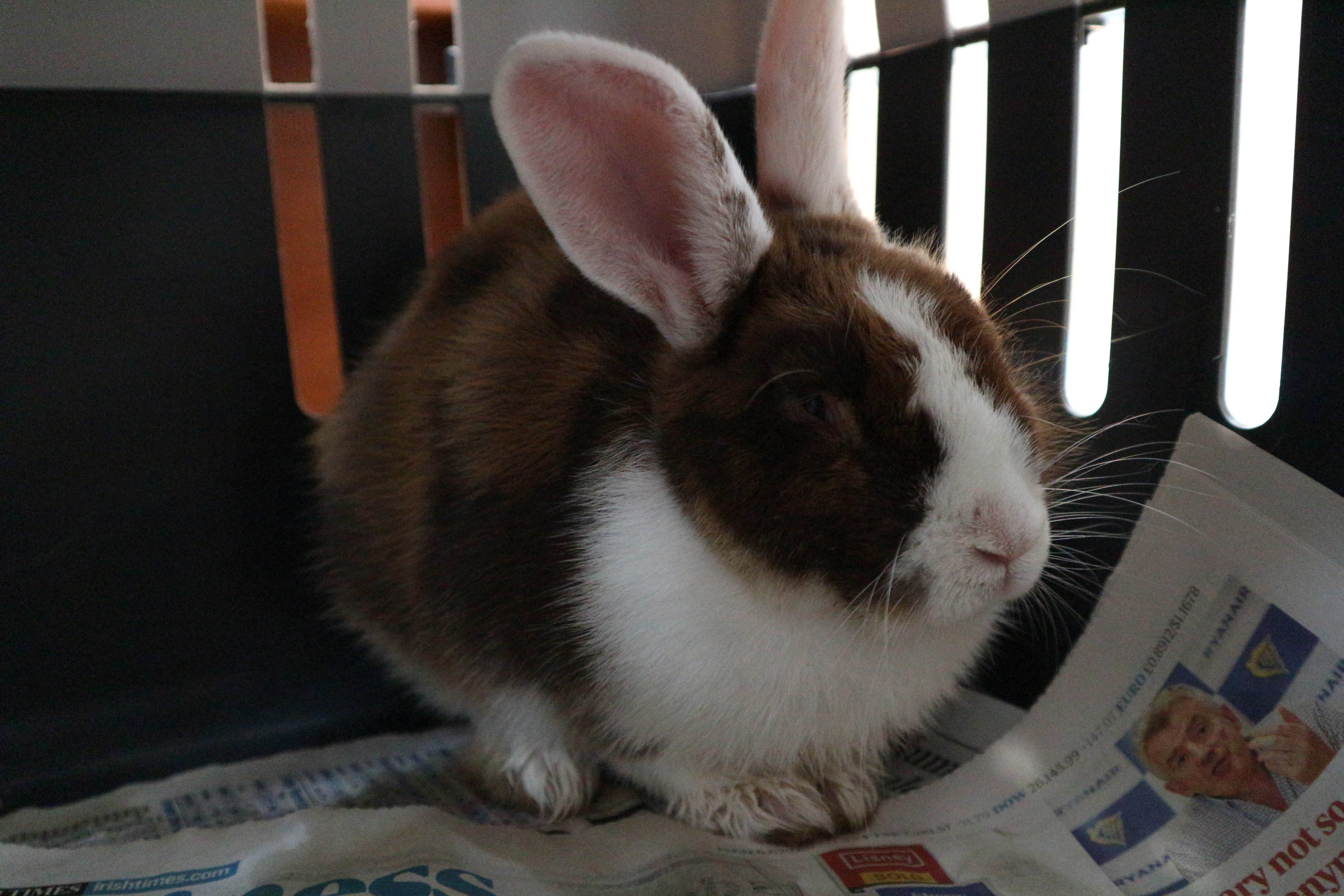 The Donegal Animal Rehabilitation Centre is going from strength to strength and this has only been made possible with the kind help of our local supporters who have made donations, fostered an animal or volunteered their time. It costs over €100,000 annually to run the centre, including two full time members of staff who care for and rehabilitate the animals in our care. These costs don’t include the local ISPCA Inspector.

Donations, no matter how big or small, are really appreciated so we can continue our work – donations can be made online here