Thank You to Rosanna Davison from the ISPCA

Thank You to Rosanna Davison from the ISPCA 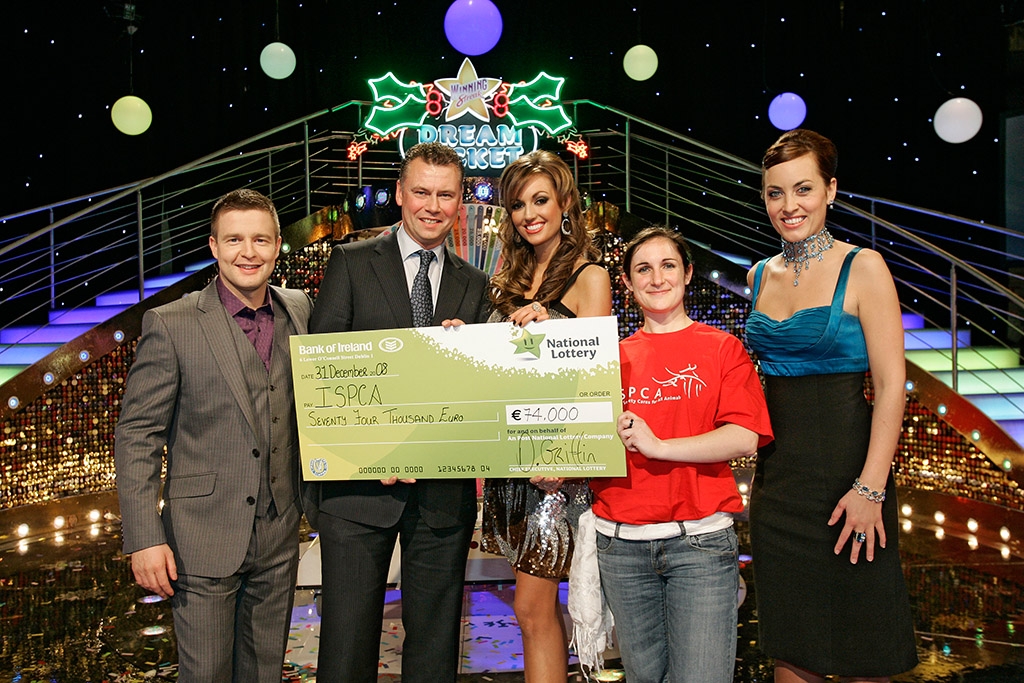 Rosanna had a fantastic result and won €74,000 on behalf of the ISPCA. This money will go directly to alleviate the suffering of cruelly treated and neglected animals in Ireland.

Rosanna is a magnificent supporter of the ISPCA and we thank her most sincerely for all her efforts on our behalf.