Terrified baby African elephants snatched from their families in the wild

The world has been shocked to see distressing video and photos of terrified baby African elephants being rounded up and snatched from their families in the wild, to be shipped to zoos and circuses around the world.

This week, 46 governments attending the triennual Conference of the Parties to the Convention on International Trade in Endangered Species of Wild Fauna and Flora (CITES), in a landmark decision voted in committee to end the barbaric practice of capturing live wild-caught baby and juvenile elephants for this heartless trade. In doing so they voiced their overwhelming support for the 32 African nations who advocated for a ban on all such transports of live elephants, and restrict these transports exclusively to in situ conservation programmes or secure areas in the wild within the African elephant’s natural range. An open letter by 55 elephant experts this week agrees entirely with this position.

Shamefully, the European Union wants to overturn this historic victory. The CITES Parties will still need to take a final vote next week and the EU intends to vote against the ban. If it does so, the EU’s vote will condemn wild-caught elephants to a lifetime in unnatural captivity just so that zoos and circuses in the EU and elsewhere can continue to have a steady flow of live elephants from the wild.

As of 22nd August 2019, nearly 40 celebrities are speaking out in support of the proposal and are calling on the European institutions not to overturn the cites ban on sending baby African elephants to foreign zoos and circuses. Read the letter here signed by Brigitte Bardot, Pamela Anderson, Ricky Gervais, Judi Bench, Peter Egan and more celebrities. They are asking the EU to stop live trade and keep Africa’s elephants in Africa.  Elephants belong in the wild!

The ISPCA is a member of Eurogroup for Animals.  Read the NGOs Open Letter EU Live Trade here

Elephants are social and emotional creatures who form strong family bonds and suffer tremendously in captivity. Captured elephants can face horrific abuse during the capture process. Footage of wild-caught baby elephants awaiting export from Zimbabwe shows calves being beaten and kicked during capture. Some elephants have died during transit or shortly after arrival. Elephants who survive the long journey have been observed living in dark, barren cells in the holding facilities and zoos, in stark and heartbreaking contrast to the vast wilderness in which they naturally roam with family groups and larger clans. 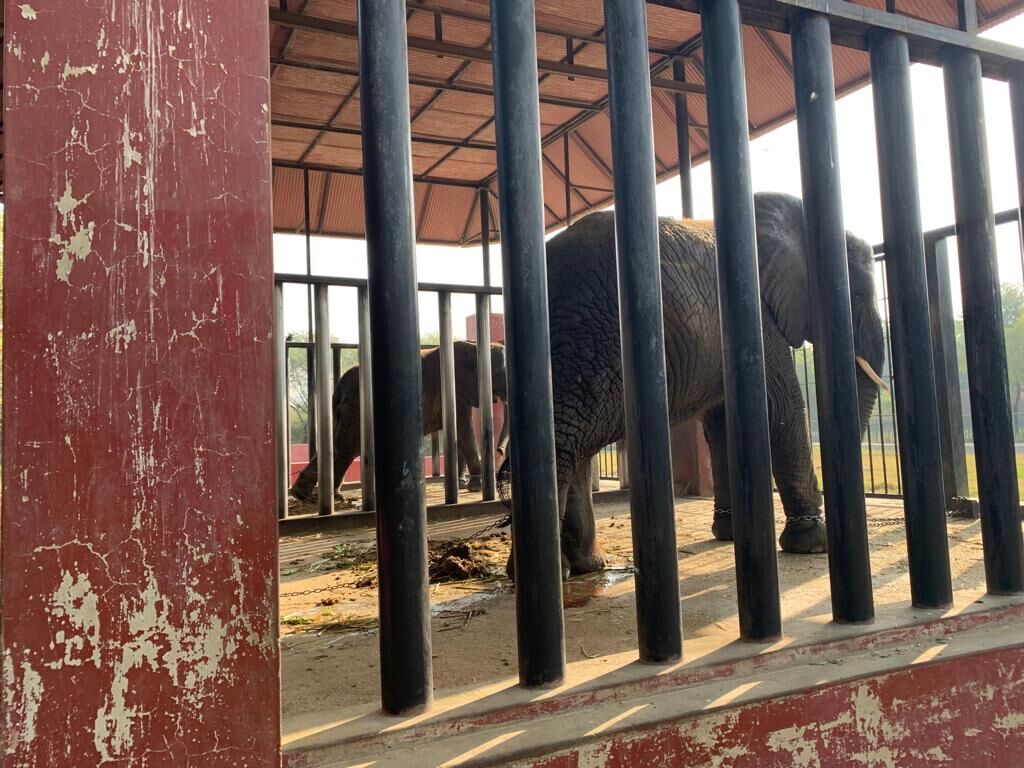 Will the EU support this ban? Read more here 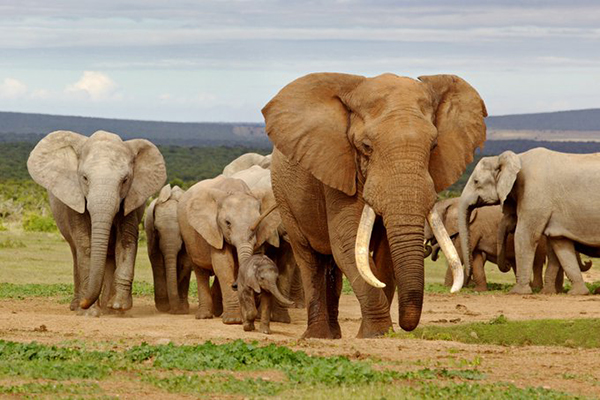 Earlier this week @CITESCoP18 adopted restrictions to the cruel #trade of wild-caught #elephants. This is a historic win and well done to everyone who made this happen!! #Act4Wildlife #KeepWildlifeintheWild #LetThemBe #OnlyInTheWild #EndCruelty