The ISPCA welcomes the BBC programme exposing the puppy farm industry in Ireland and calls on the Department of Environment, Department of Agriculture and Local Authorities to take definitive action against those dog breeders who flout the law and put profit before the welfare of the dogs.

The ISPCA raised the conditions at Raymond Cullivan’s premises in County Cavan in November 2015. As a result of information received from our colleagues in the Scottish SPCA, ISPCA Inspectors visited Cullivan’s premises and were shocked at the conditions. However the ISPCA have no powers in relation to the Dog Breeding Establishments Act and raised our concerns with Cavan County Council, who are responsible for enforcing the DBE Act in its jurisdiction, and the Department of Agriculture. The ISPCA offered to accompany Cavan County Council and DAFM on a joint inspection but our offer was declined. We were particularly concerned about the use of the portable crates pictured below which are not permitted under the DBE Act 2010 Guidelines. We demanded that Cavan County Council take enforcement action without delay against Cullivan and to confirm that the crates were no longer being used. However, Cavan County Council failed to respond and we raised the matter with the Veterinary Council of Ireland who asked the Department of Environment for more resources to allow inspections and enforcement action to be taken. 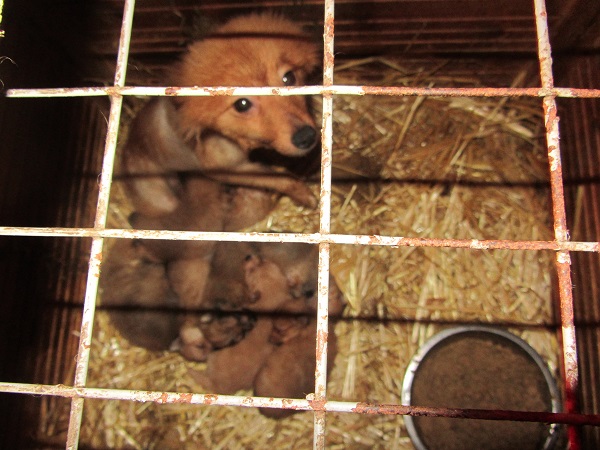 The ISPCA also submitted a Freedom of Information request to Cavan County Council asking for details of inspections at this site, details of any breaches of the DBE Act and details of enforcement action taken. Our FOI request was denied on the grounds that that the information may contain ‘trade secrets’ and commercially sensitive information’ which is not the case and we believe that the release of this information is in the public interest. We have already submitted an appeal and are awaiting a response. 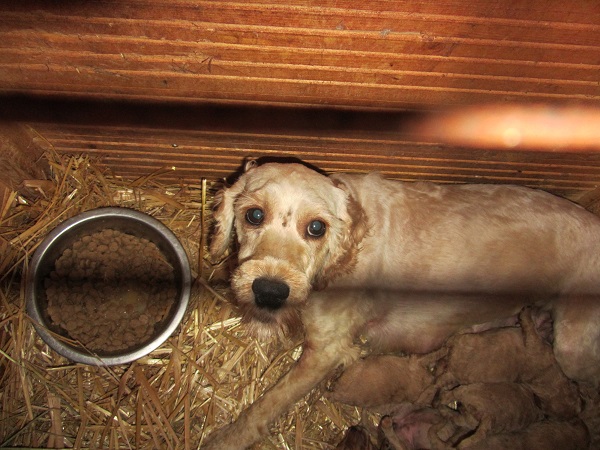 We hope that the BBC programme results in immediate action by Cavan County Council and other local authorities around Ireland. We would like to see the legislation enforced robustly and consistently and those guilty of any offences to be brought to justice. Where enforcement action is to be taken, the ISPCA has offered practical help in dealing with any dogs that are removed from any DBE and will work other like-minded welfare organisations to ensure that all dogs are cared for to the highest possible standard.

The ISPCA would always urge prospective pet owners to consider adopting a pet from a rescue rather than buying.

Members of the public can report concerns about puppy farms to the ISPCA via our National Cruelty Helpline on 1890 515515. If you would like to support our work, you can do so here.

If you missed the program earlier, you can also tune in later tonight on BBC NI at approx 23.35. 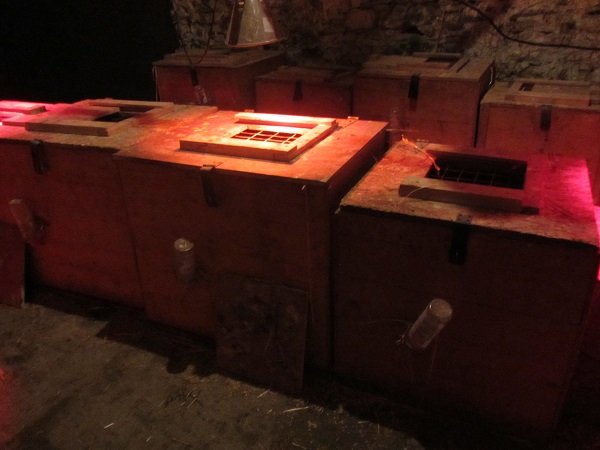 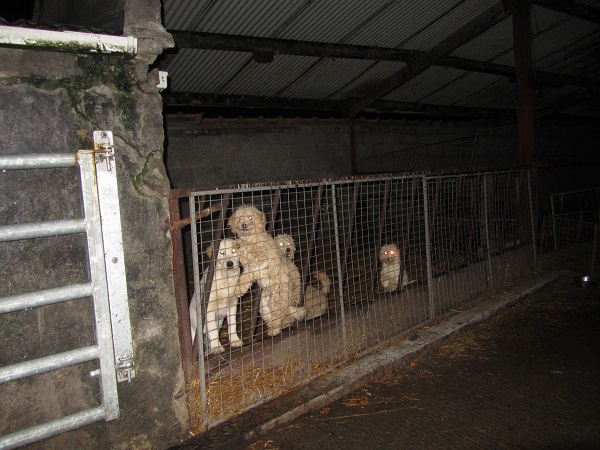