At Portlaoise District Court today, a 30 year old man was given a three month suspended prison sentence, banned from keeping animals for five years and ordered to pay €284.82 in costs having admitted two offences under section 11 of the Animal Health and Welfare Act 2013 (AHWA) for failing to safeguard the health and welfare of two Siberian husky dogs. 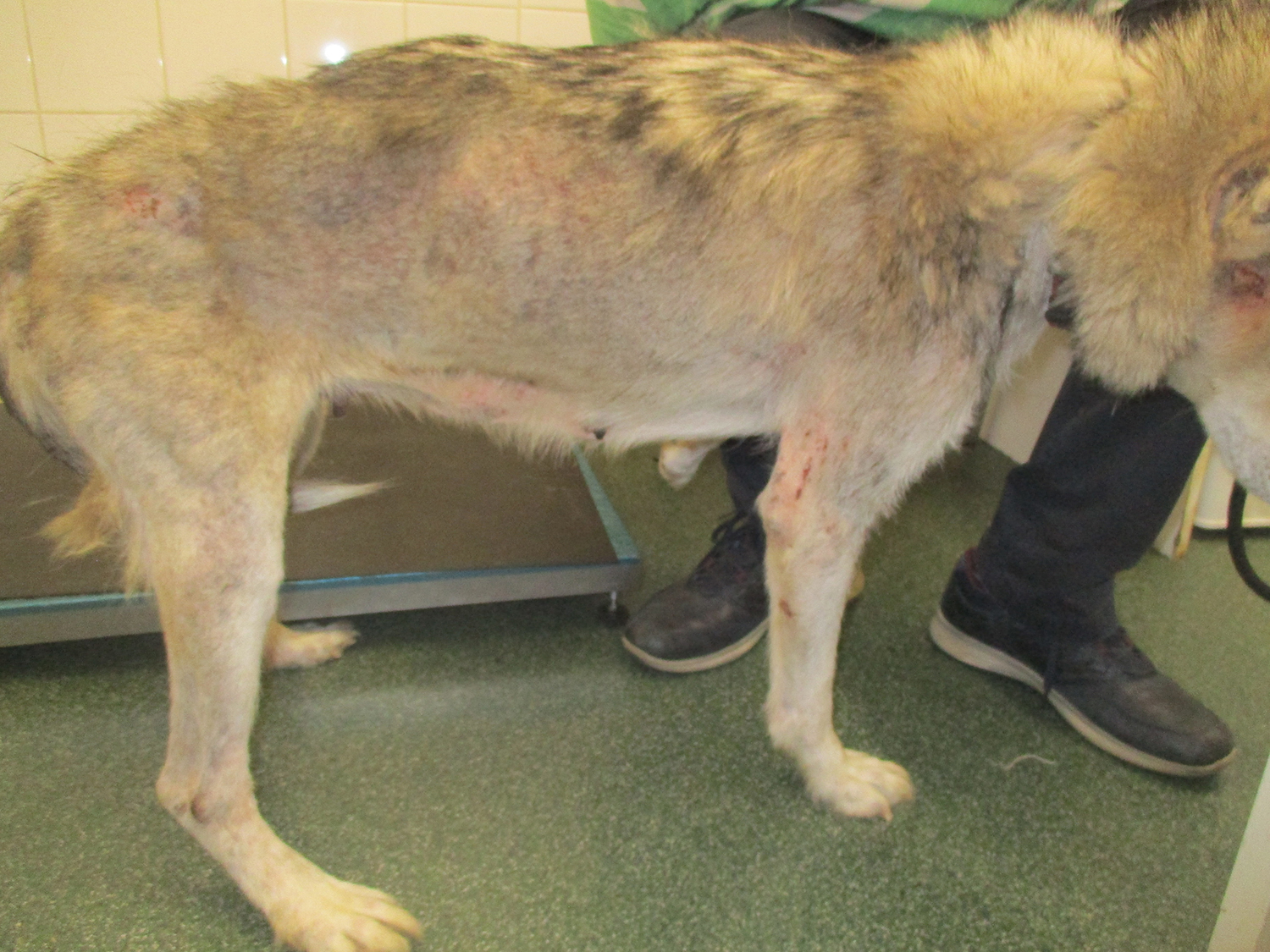 On imposing the disqualification, Judge Catherine Staines told the man that he was “an unfit person to look after animals”. 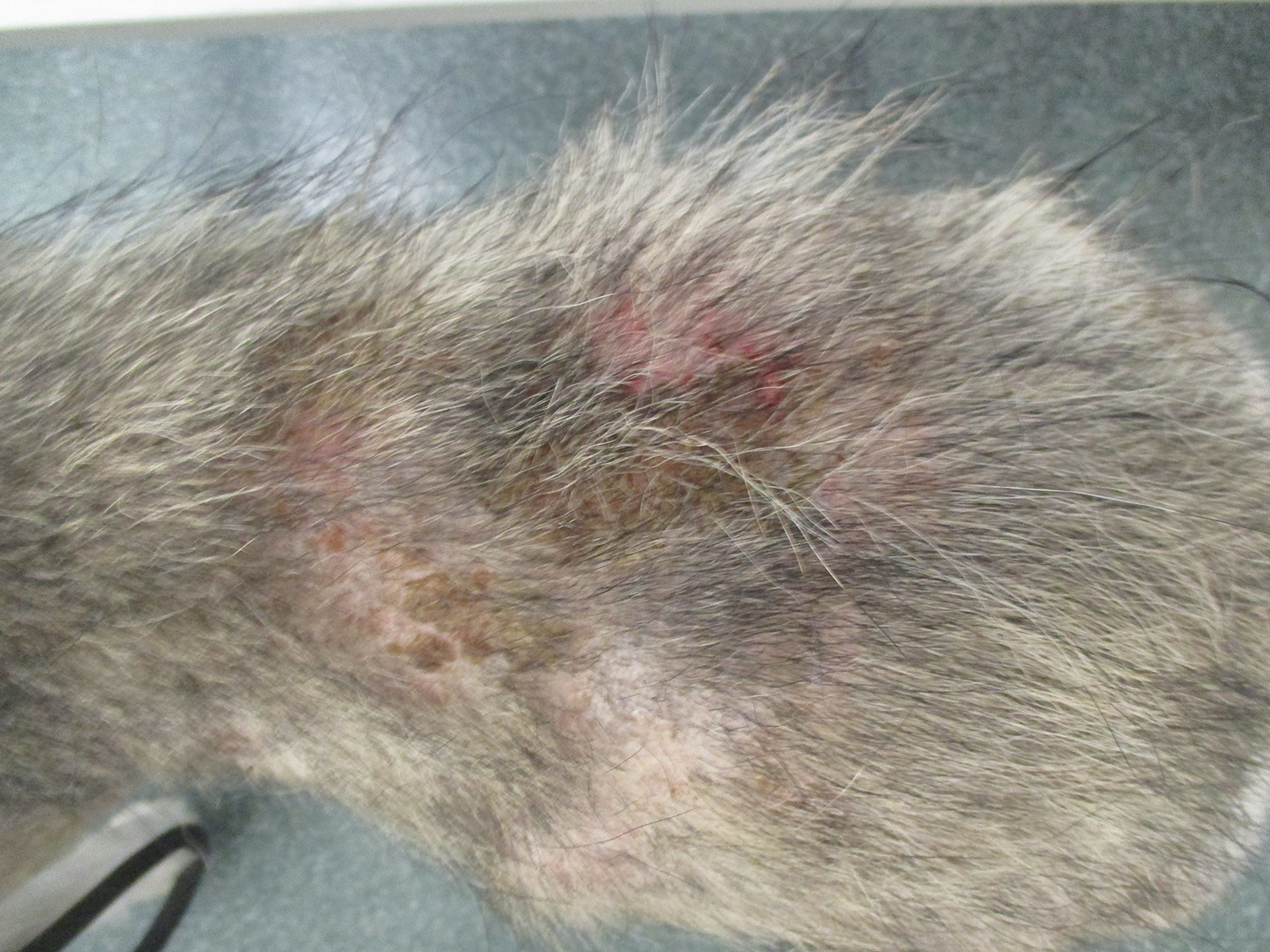 The offences dated back to Friday 20th July 2018, when ISPCA Inspector Alice Lacey called to the defendant’s property in Portlaoise, in response to a report made to the ISPCA’s National Animal Cruelty Helpline by a concerned member of the public. 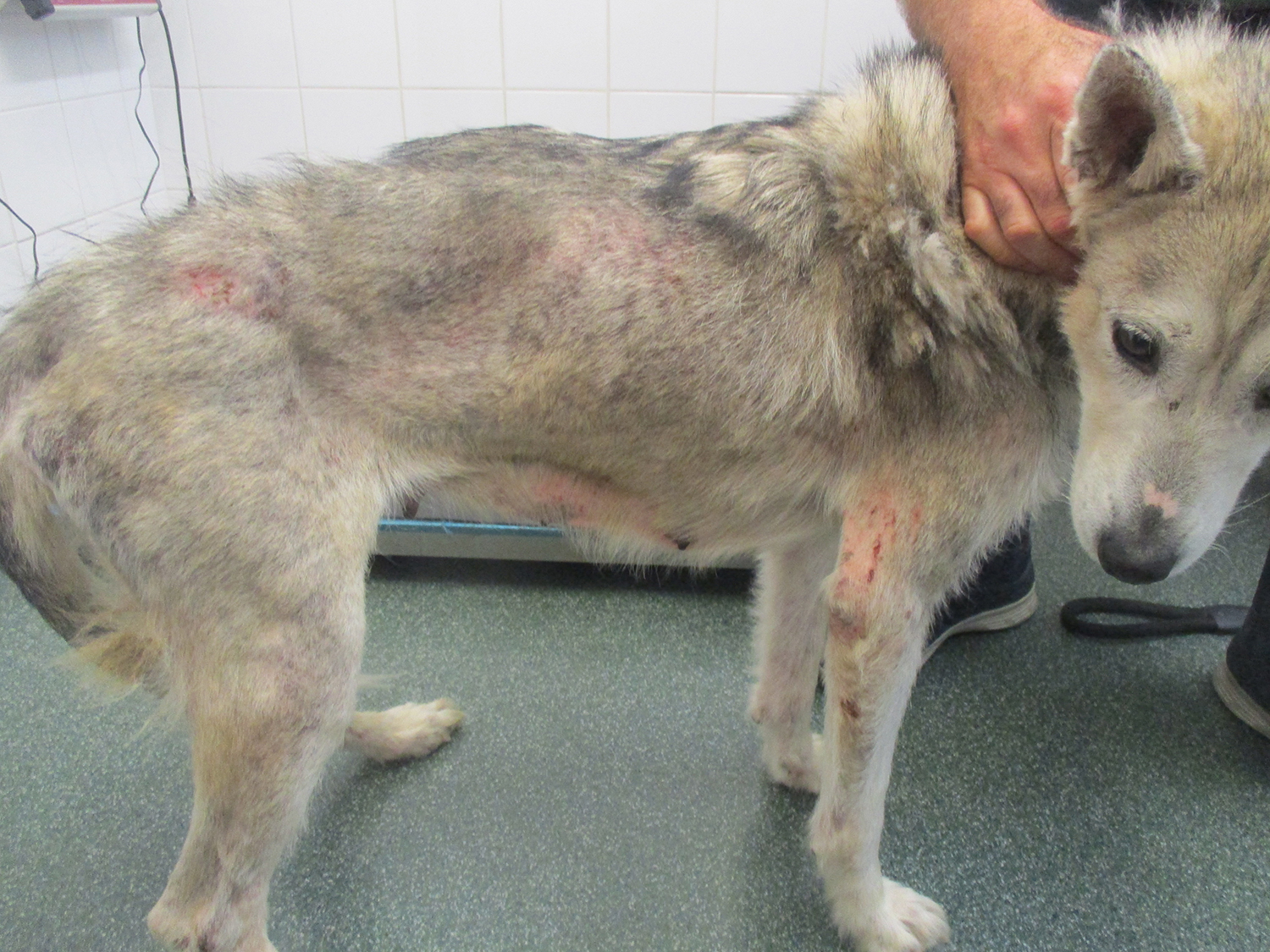 ISPCA Inspector Lacey described to the court how she arrived at the property to discover two dogs in a small dark shed.  She could see one of the dogs had a large amount of hair loss and they were both extremely underweight.  She described the smell inside the shed as “putrid”, mostly from the dogs severely infected skin. 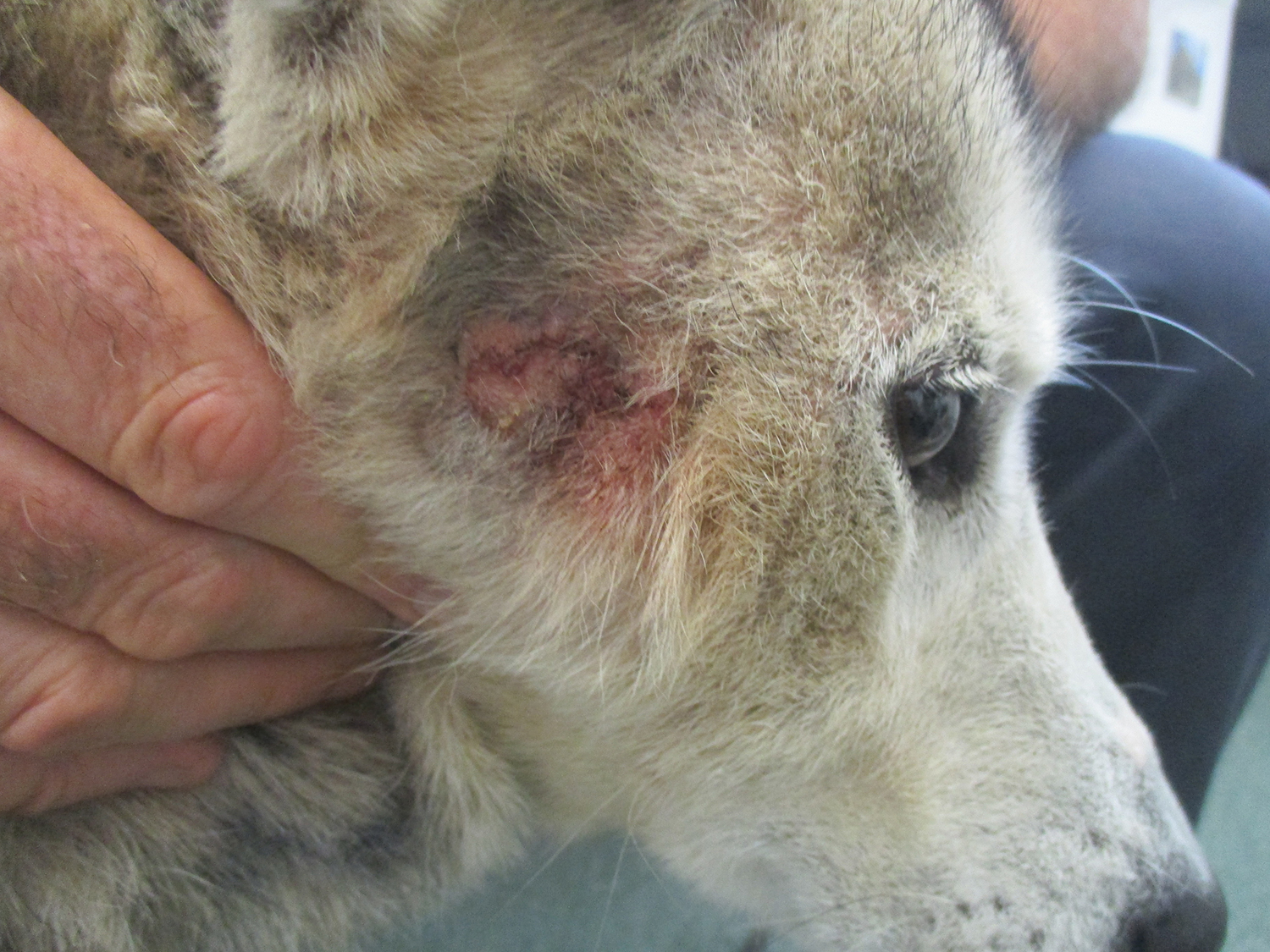 Both dogs were immediately surrendered into the care of the ISPCA and transported to a nearby veterinary practice for urgent veterinary assessment.

One of the dogs named Beauty weighed just 17 kilograms and was suffering from severe alopecia.  She had multiple sores and open cuts on her frail body.

The other dog named Casper, was suffering from pyoderma of the skin requiring his back to be shaved in order to be properly treated. 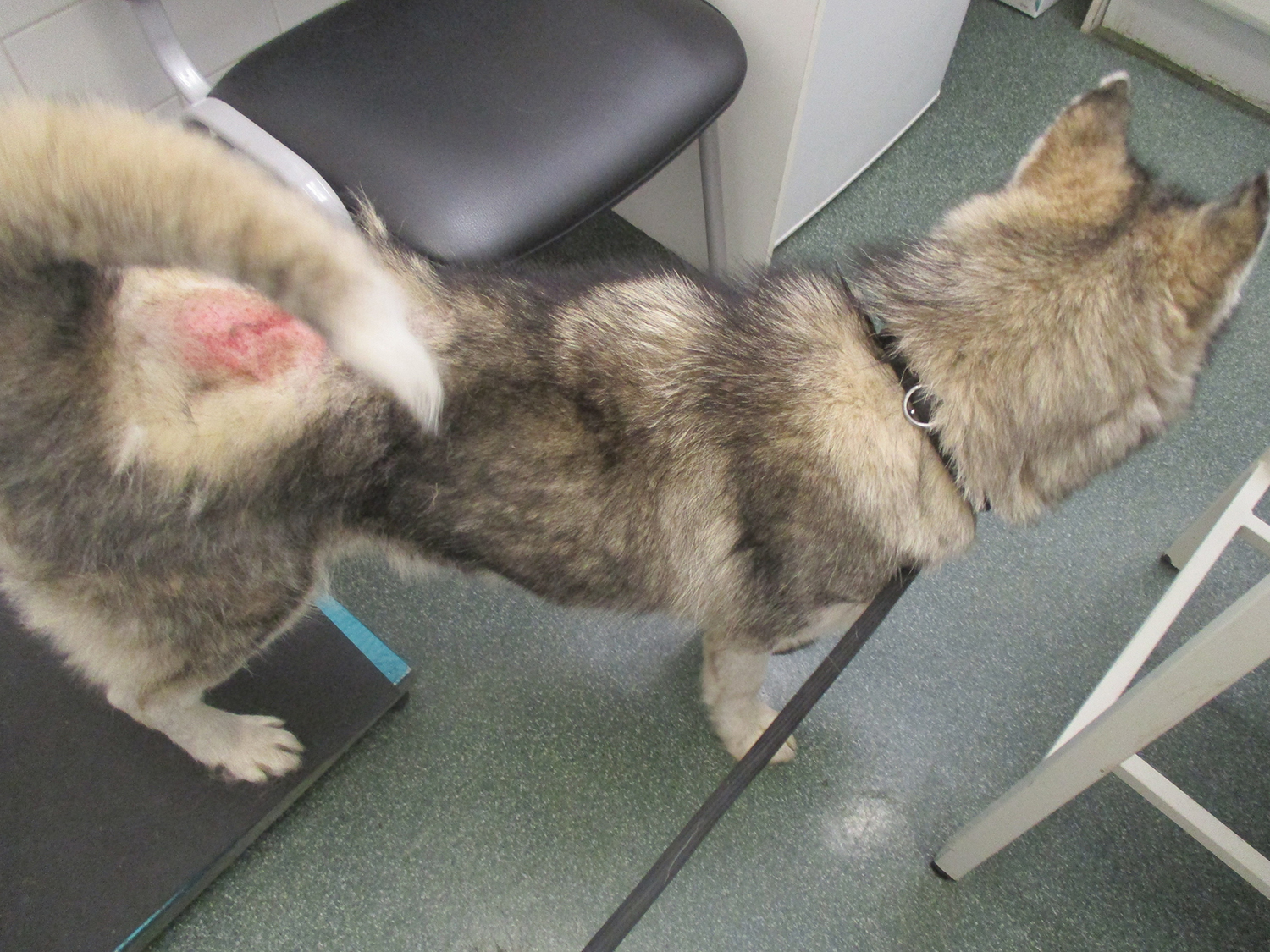 Both dogs spent some time in ISPCA care and made full recoveries. 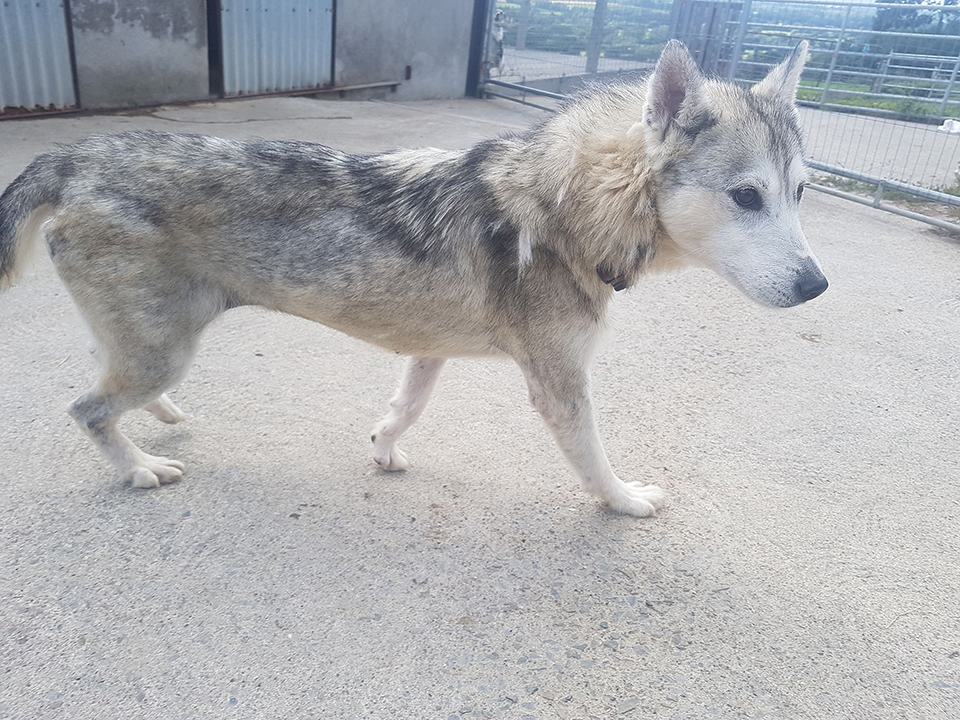 This case highlights the impact that ISPCA Inspectors are having on animals who desperately need our help to alleviate suffering. 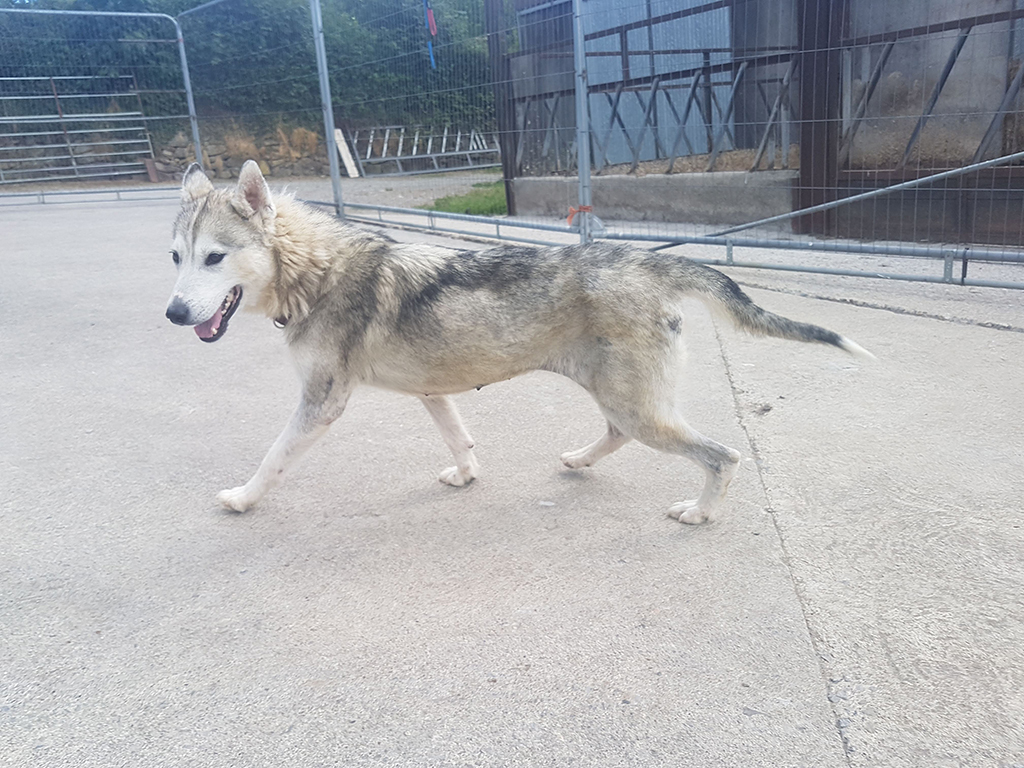 Nearly all of ISPCA income is received from public donations and we cannot continue our work without your help.  If you can continue to support our work by making a kind donation online, please visit our secure website here. 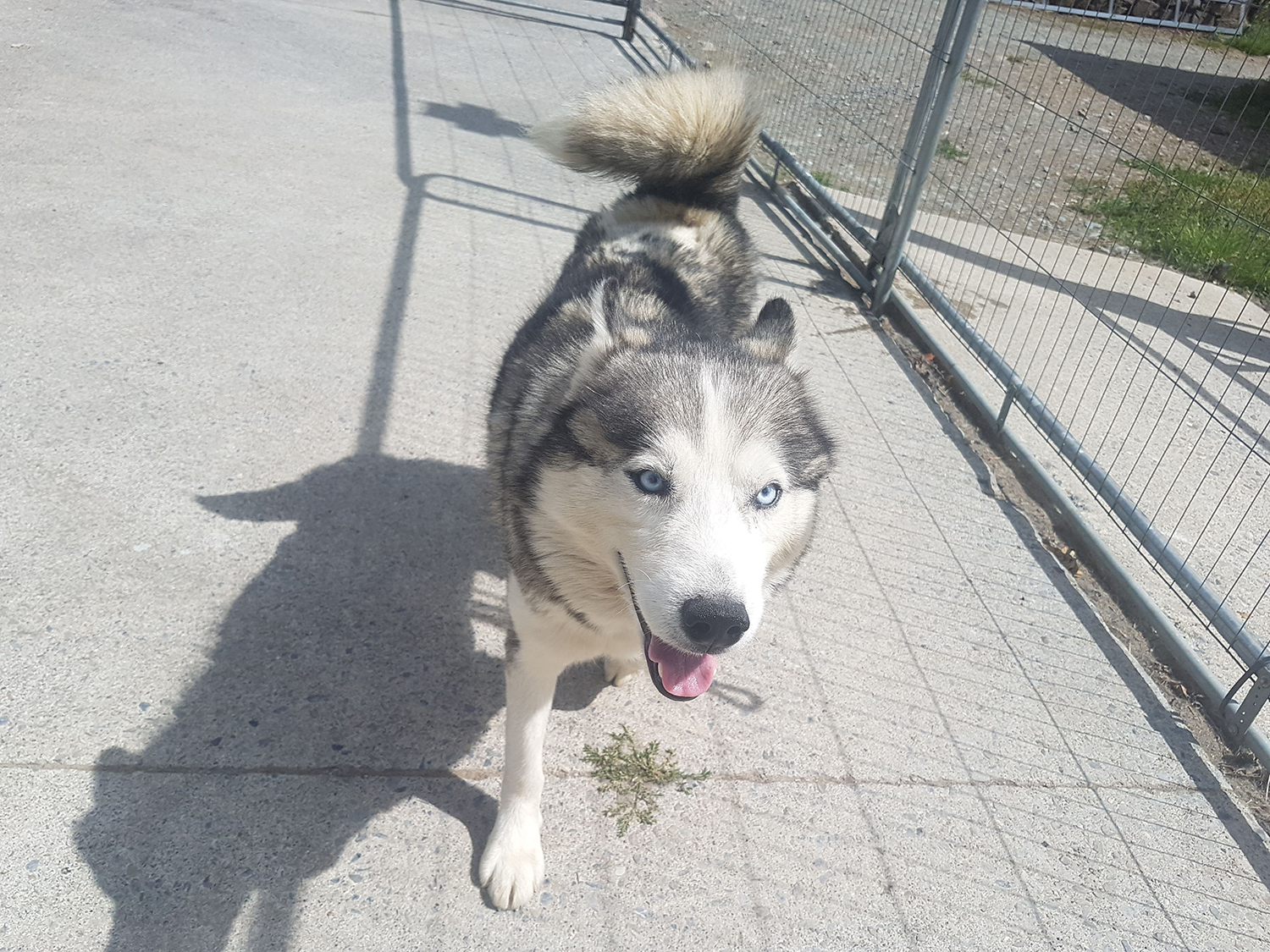 The ISPCA encourages members of the public to continue to report any animal welfare concerns online or by contacting the National Animal Cruelty Helpline on 1890 515 515.