Today, Friday 24th January 2020, at Castlerea District Court, a woman with an address in Ballinagare, Co. Roscommon and a man of the same address were convicted of failing to safeguard the welfare of 86 dogs while involved in the operation of an illegal dog breeding establishment. 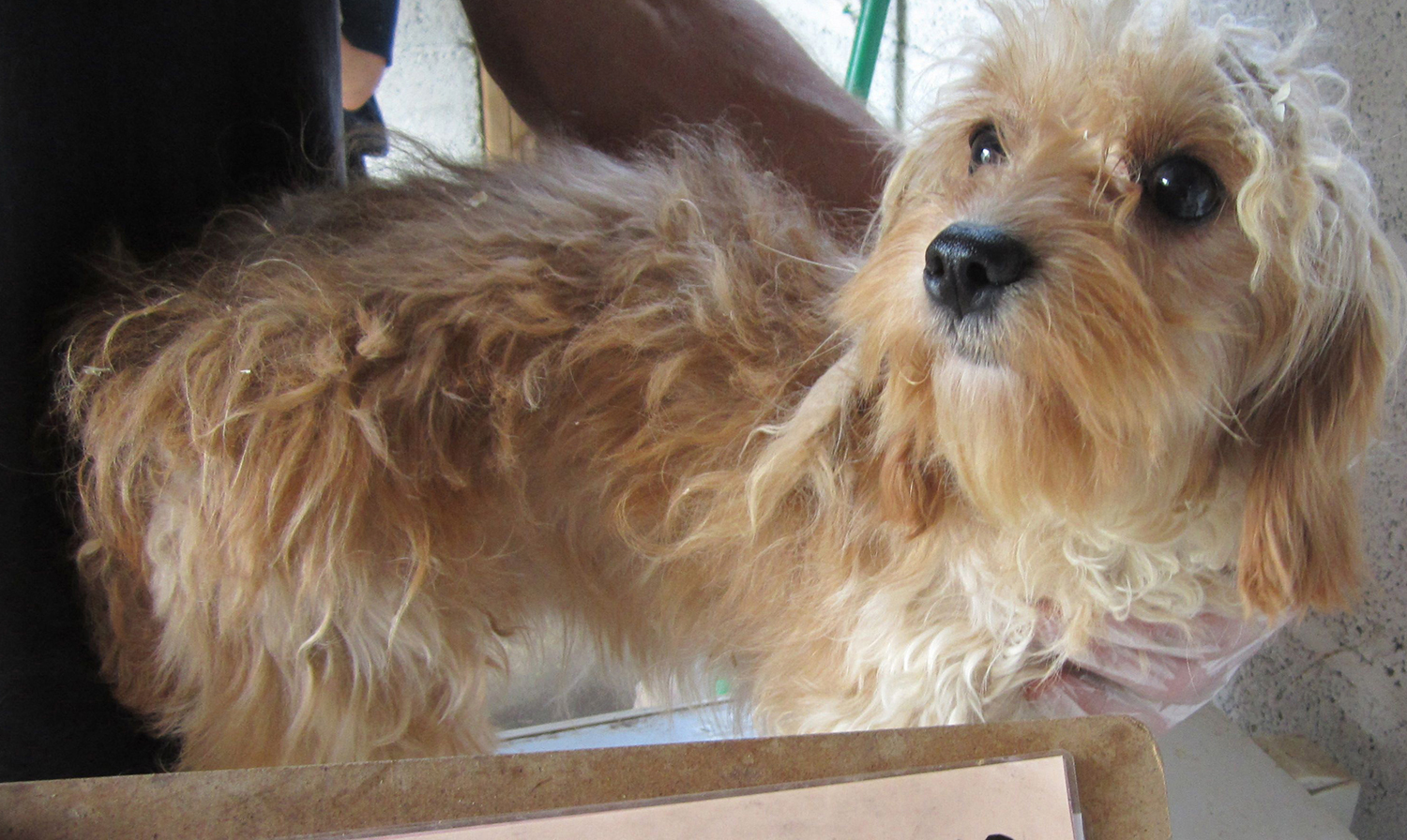 The accused had previously admitted to a total of 16 offences under the Animal Health and Welfare Act 2013 (AHWA) at a previous court sitting on November 1st last year. 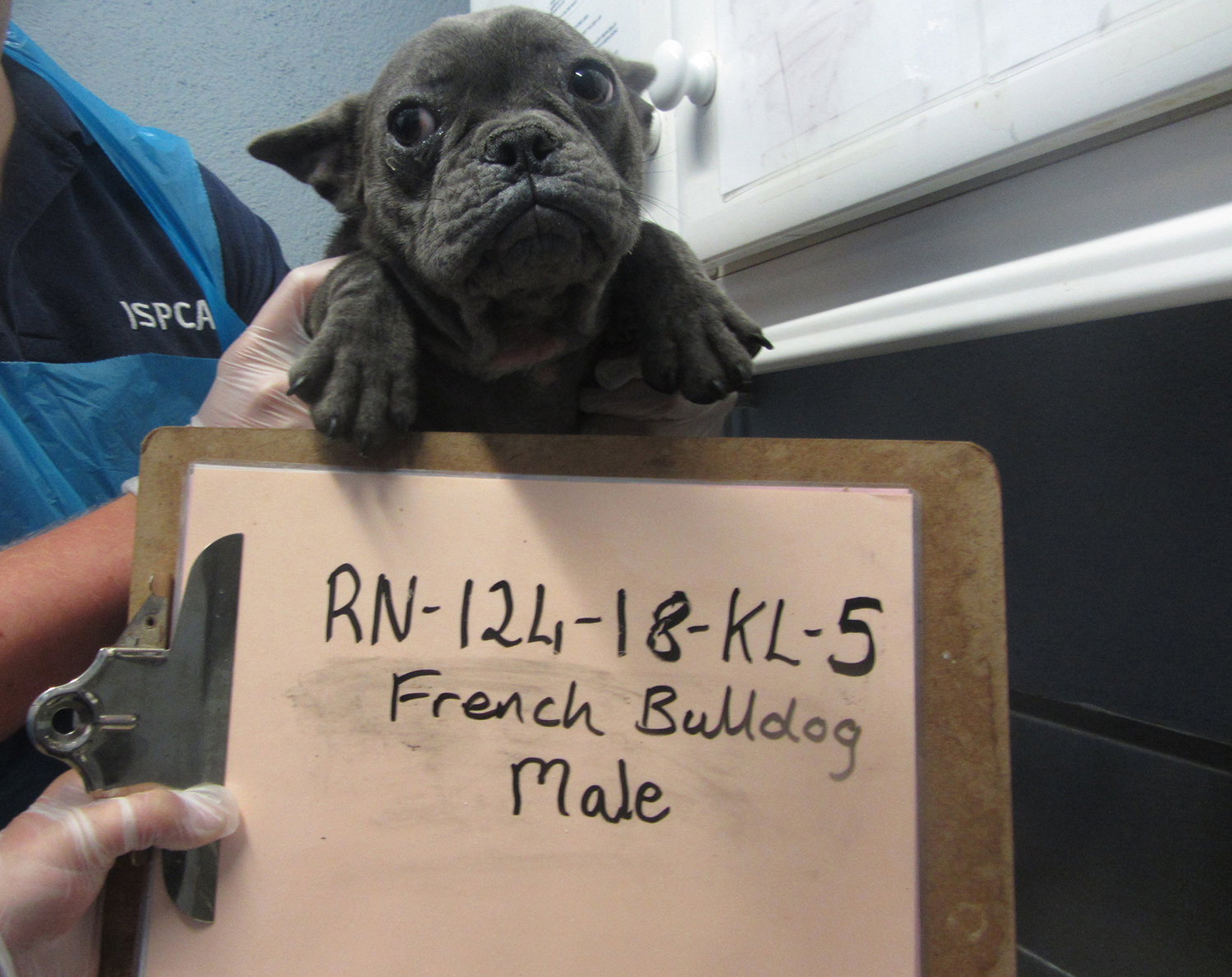 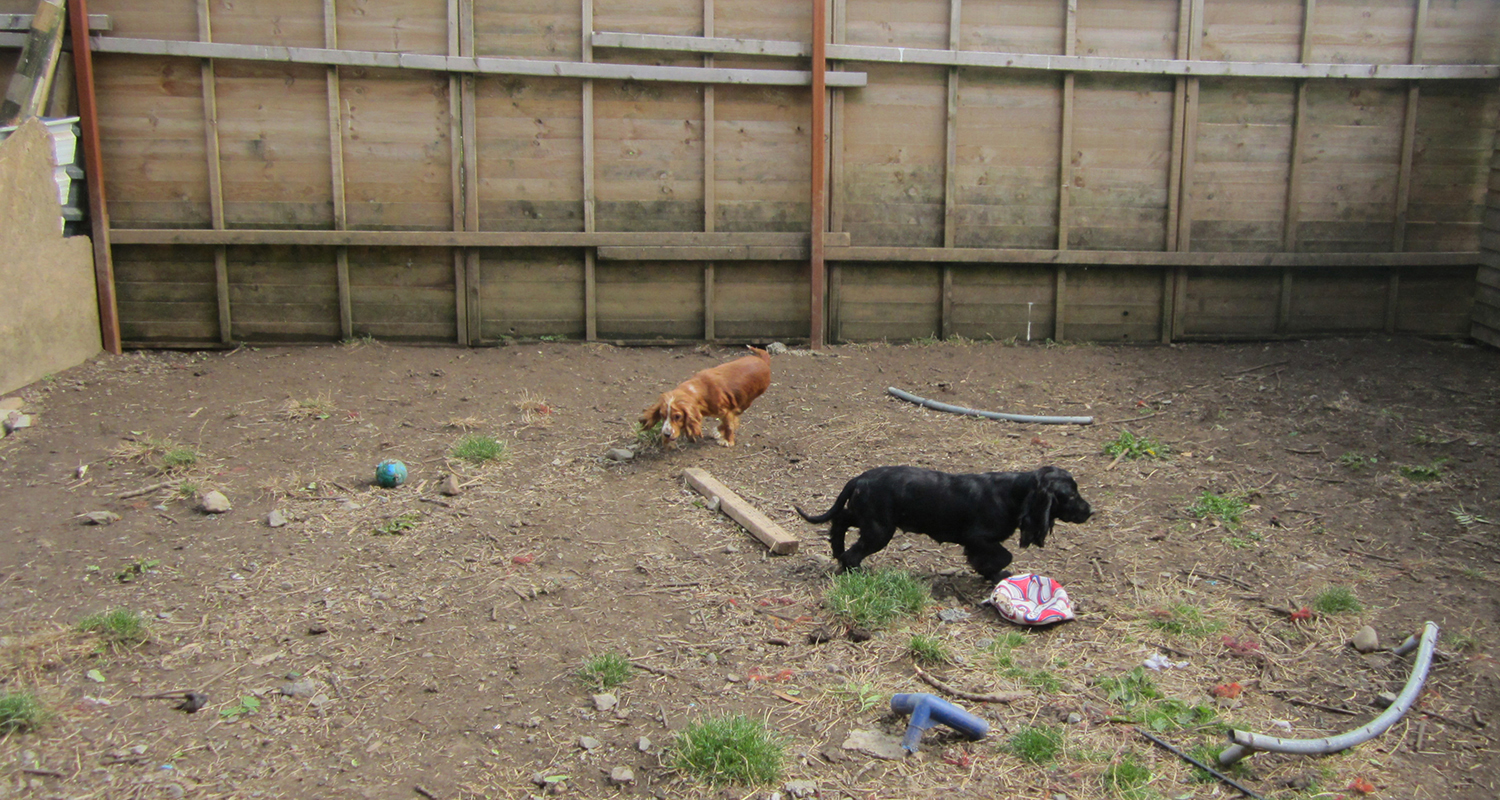 In addition the defendants were required to pay €1,230 in costs and produced a contribution of €1,070 to the ISPCA in court. 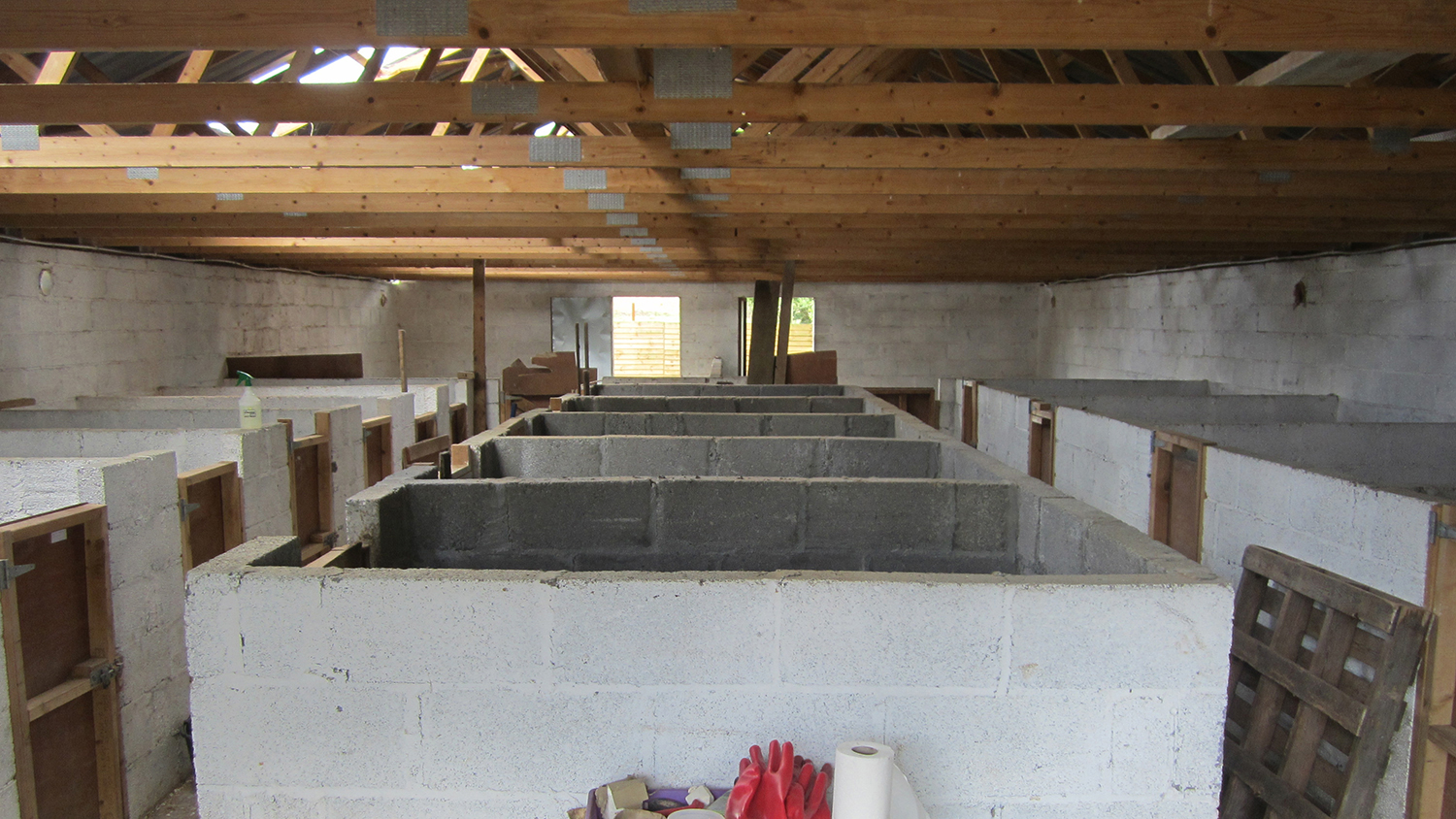 The case arose from a visit made to the property by ISPCA Animal Welfare Inspector Karen Lyons in response to a report made to the ISPCA’s National Animal Cruelty Helpline on 1890 515 515 on 27th July 2018. 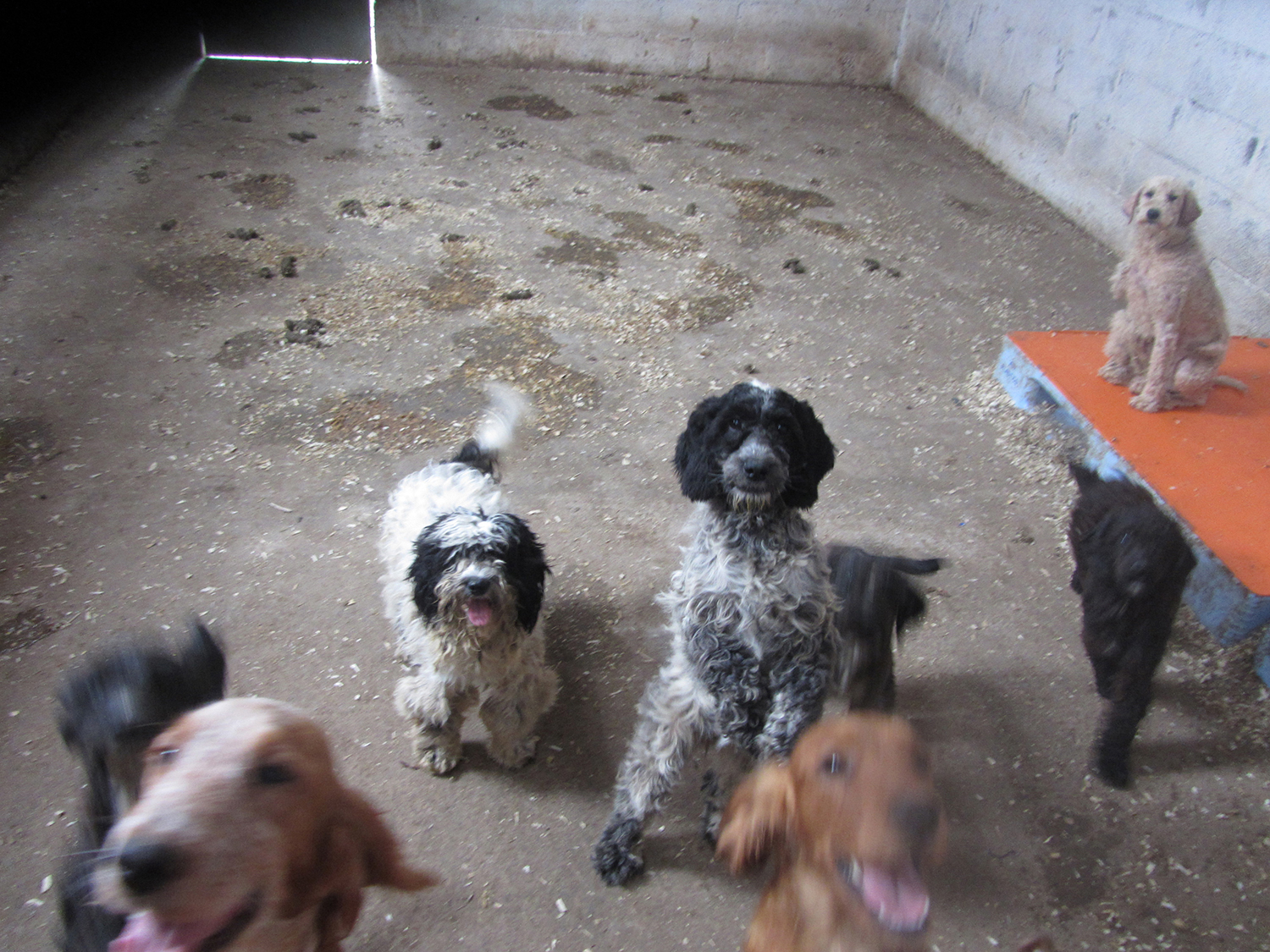 Inspector Lyons uncovered the illegal operation when responding to the complaint and discovered scores of dogs, including over 20 puppies, living in a shed. There was a variety of dog breeds including French Bulldogs, Shih-tzus, Cocker Spaniels, Pugs, King Charles, Cavachons, Cockapoos and Schnauzers. 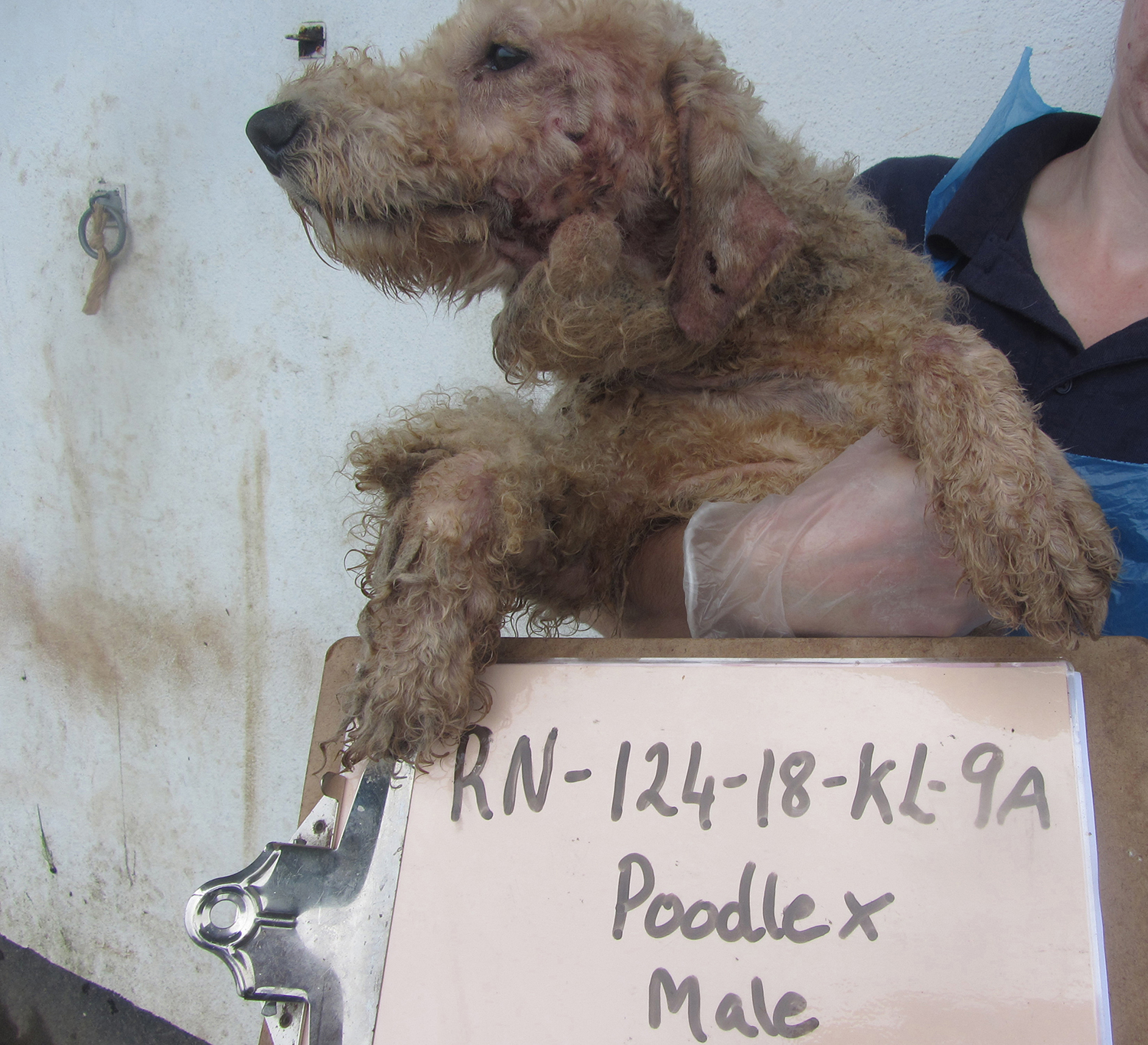 In addition to the fact that the premises was not registered as a Dog Breeding Establishment (DBE), many of the dogs were suffering from skin, eye and ear problems plus extremely matted coats. 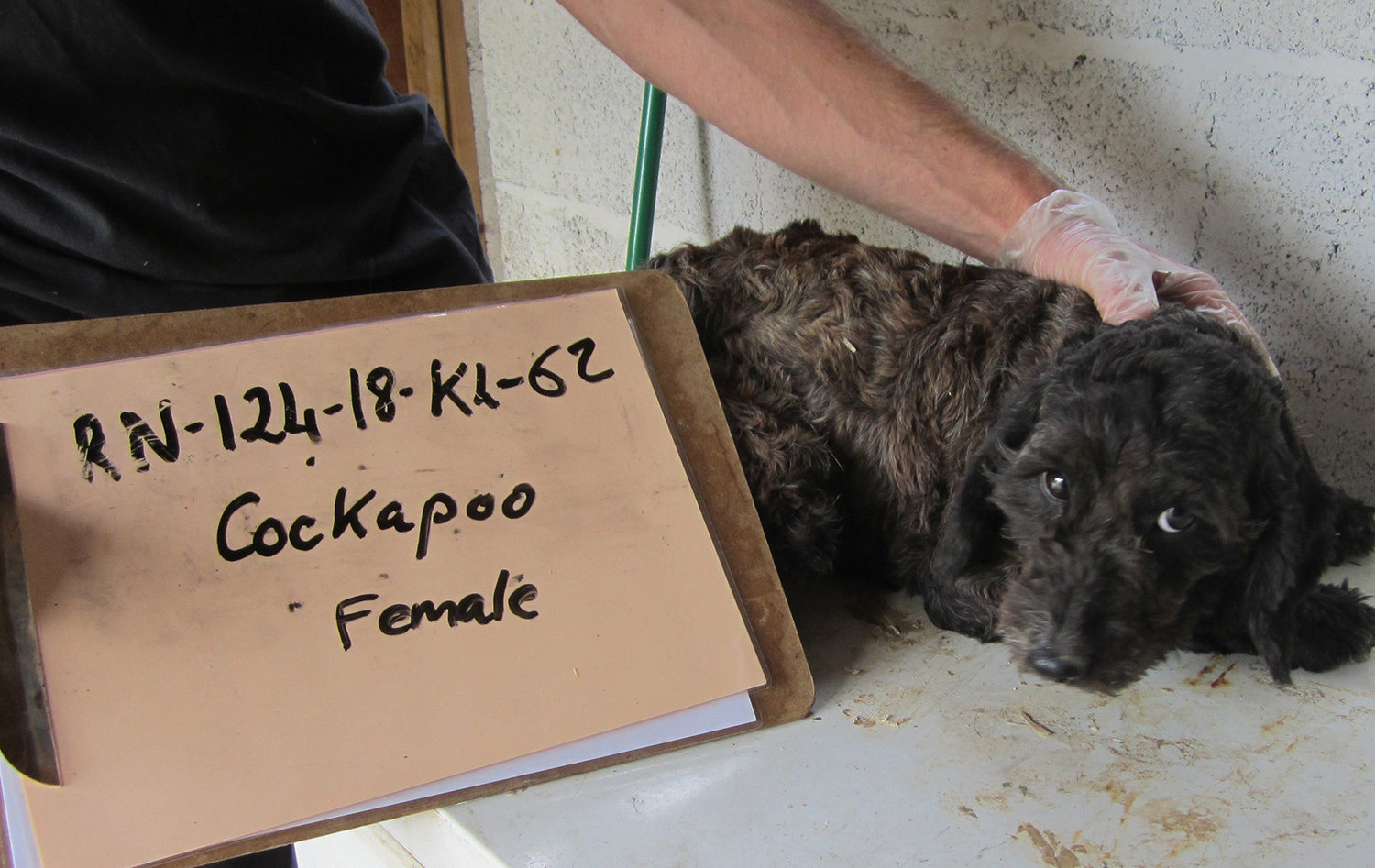 Over the ensuing three days, ISPCA officials coordinated the seizure and removal of a total of 86 dogs and puppies from the premises assisted by Roscommon County Council and Dogs Trust. All of the animals were subsequently surrendered and although the vast majority of the dogs and puppies were rehabilitated and responsibly rehomed, sadly four were euthanised on veterinary advice due to pre-existing and incurable health problems. 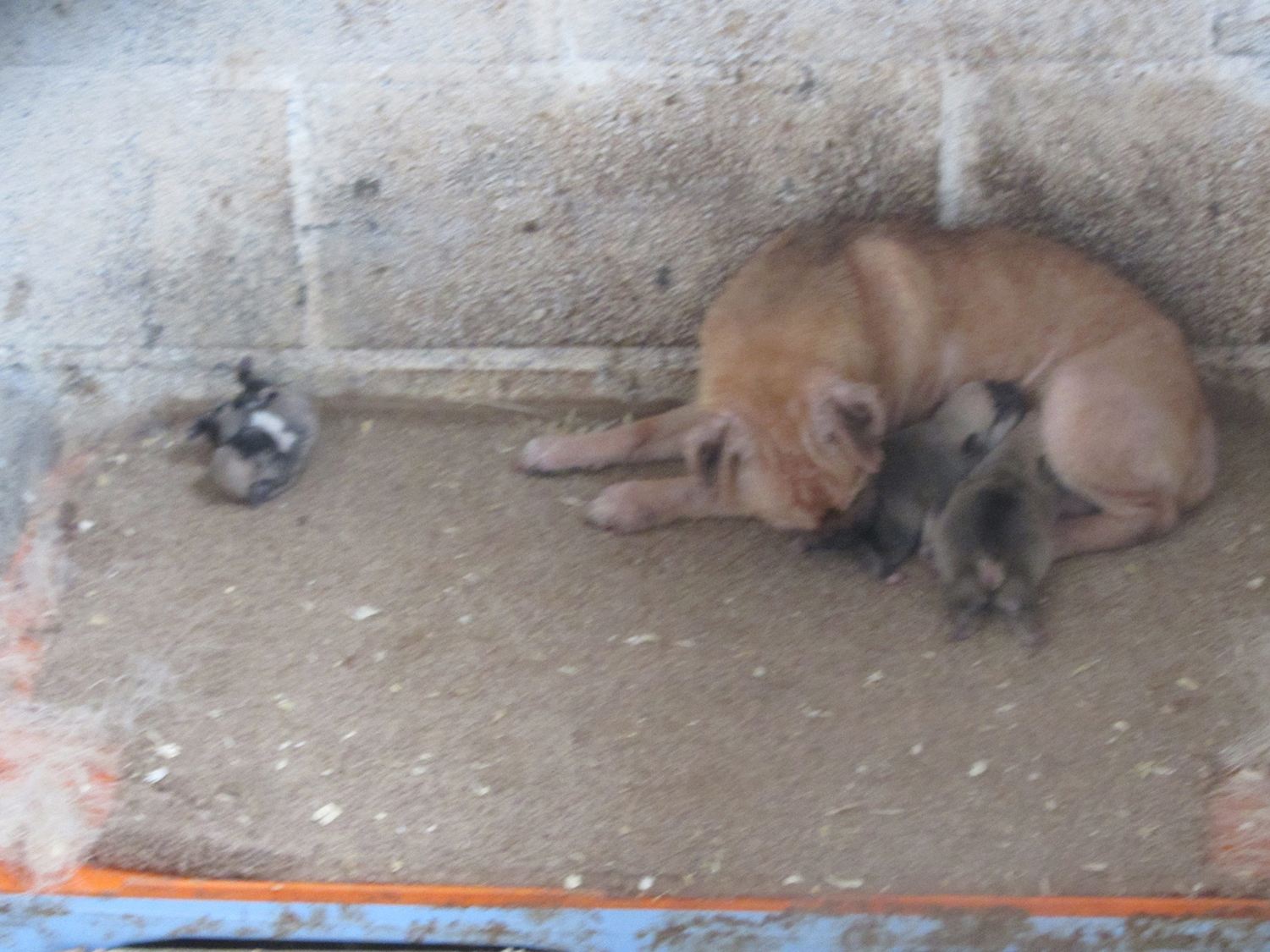 Inspector Lyons said: “The dogs were bred illegally purely for commercial gain with no regard for their welfare.  There is simply no excuse for failing to provide a basic level of care for these dogs and animal neglect and mistreatment is a serious offense that will not be tolerated”.

The ISPCA is highlighting the legally responsibility required to safeguard the welfare of all animals under the Animal Health and Welfare Act 2013 (AHWA) and continues to encourage members of the public to reports any animal welfare concerns online on here or by calling the National Animal Cruelty Helpline on 1890 515 515.

For more information about the ISPCA, to see how you can get involved or to make a donation, please visit https://www.ispca.ie/