The ISPCA removed a golden Labrador from a property in Co. Limerick following a report made to the National Animal Cruelty Helpline on 1890 515 515 recently. 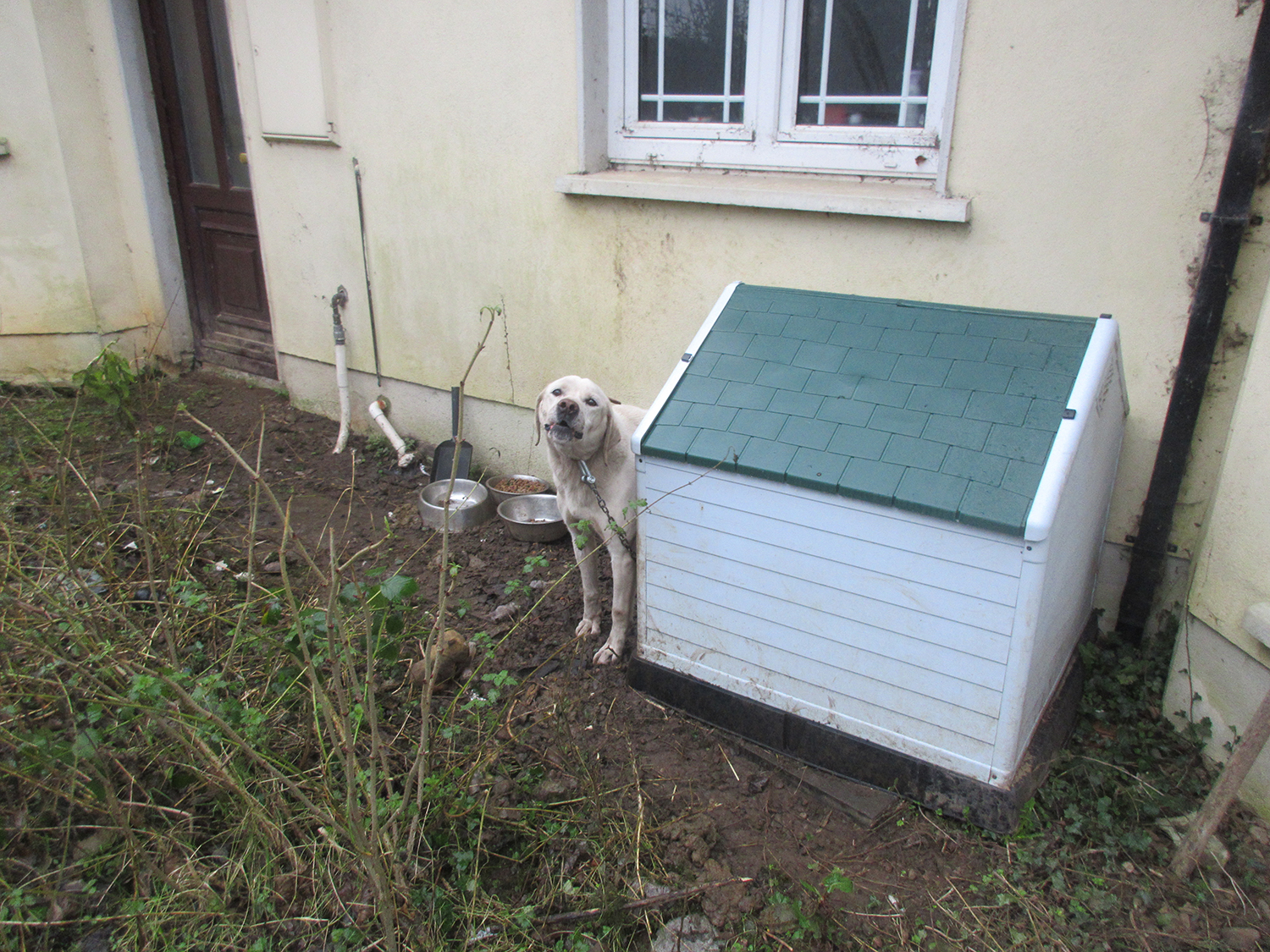 ISPCA Inspector Emma Carroll discovered an eleven year old male Labrador dog at the rear of a property. On closer inspection, she found the dog was chained so tightly to the kennel, that it was restricting his movement, as the chain had become so knotted.  There was no visible access to drinking water on the initial visit. 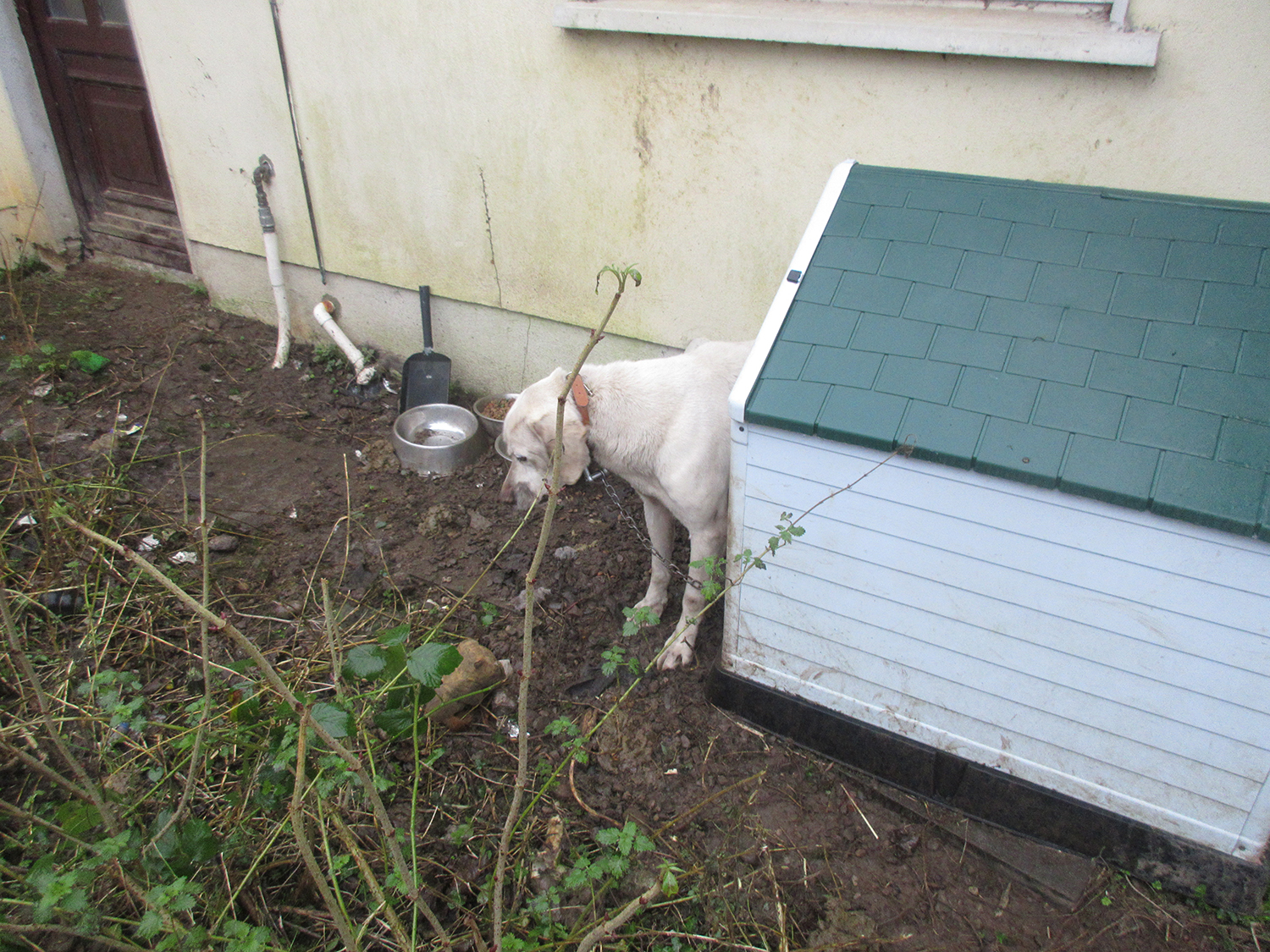 Inspector Carroll requested improvements to be made and after a number of discussions with the owner, it was decided that in the best interest of the dog, Monty was signed over into the care of the ISPCA.

Inspector Carroll said:  “Unfortunately not enough of an effort was made to improve Monty’s living conditions.  It’s not acceptable to keep a dog in a confined space where he can’t walk freely without stepping in his own faeces and dirt.  Monty looked miserable and all animals deserve a life worth living”. 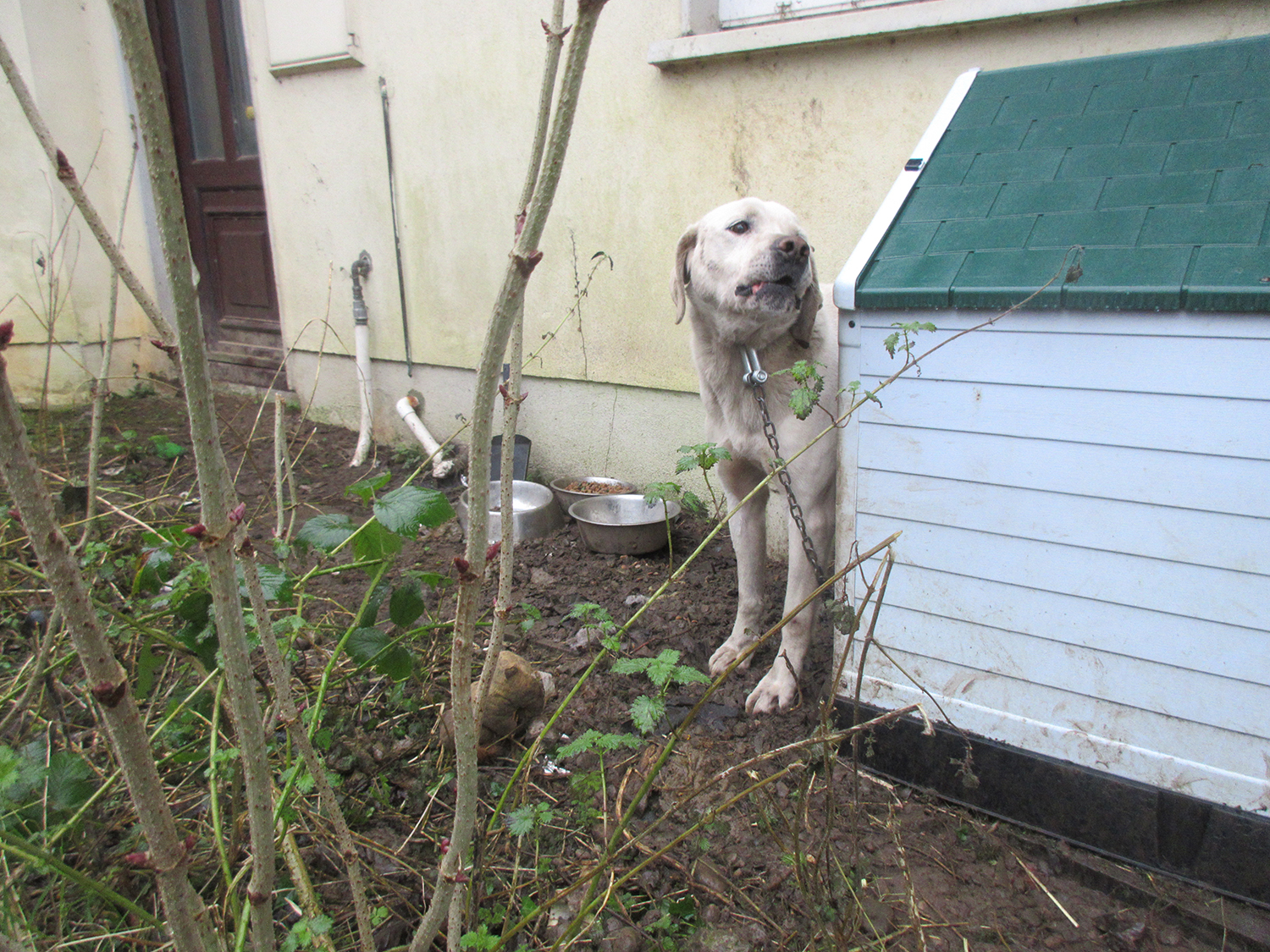 When you take on the responsibility of an animal, you have a duty to provide a basic level of care and address any issues that may arise.  Sadly there was not enough of an effort made by the owner to improve the living conditions and in Monty’s case, action had to be taken.

Once Monty has received the all-clear from our vet, he will be responsibly rehomed in a loving home, where he will be loved and cared for. 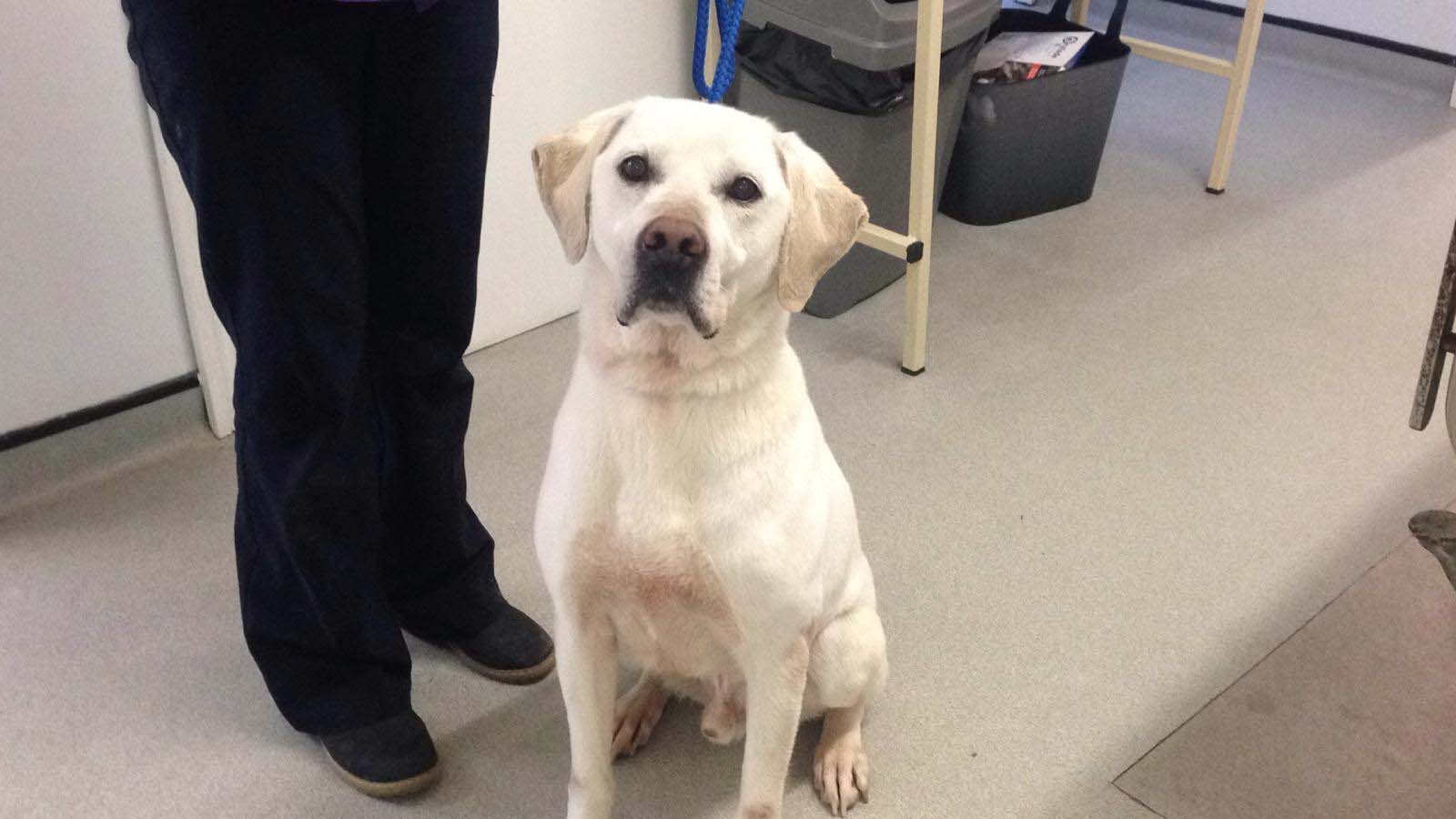 If you are interested in offering an ISPCA rescued animal a new home, please visit our website here