Limerick woman banned from keeping any animals for seven years

WARNING IMAGES MAY CAUSE UPSET

At Limerick District Court, a woman from Limerick City was convicted of two offences under sections 11 and 13 of the Animal Health and Welfare Act 2013 (AHWA) on 5th July 2019, with a further three charges taken into consideration.

She was banned from keeping any animals for seven years and was fined €300 with 12 months to pay. 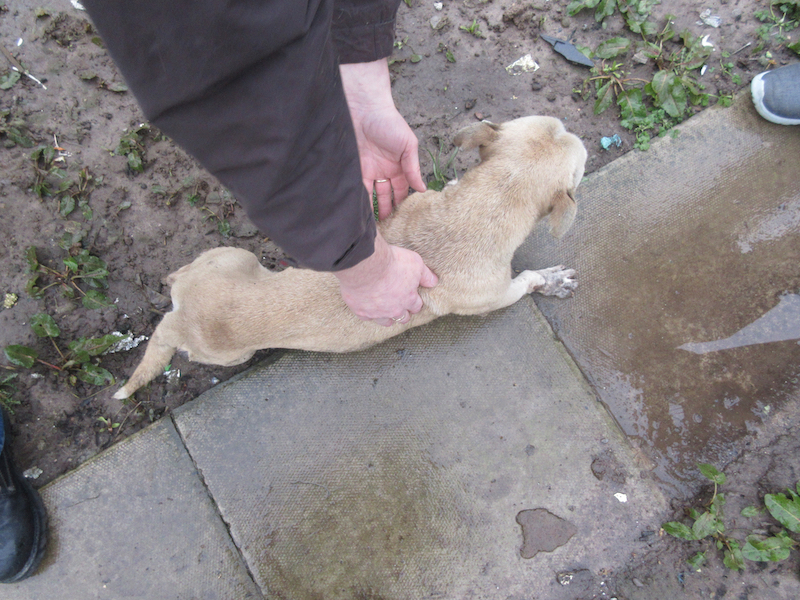 The case originated from a complaint made to the ISPCA National Animal Cruelty Helpline in February 2018 by a concerned member of the public. 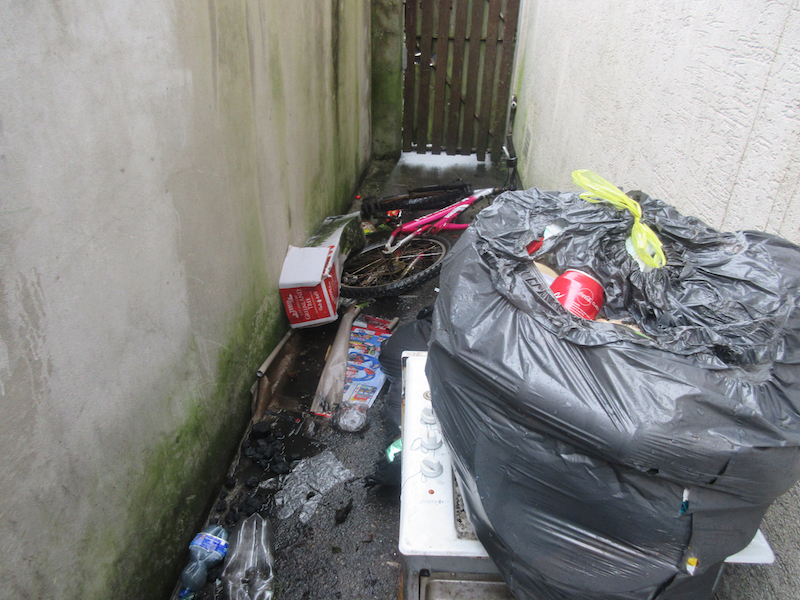 ISPCA Inspector Emma Carroll investigated the call to discover a wire haired terrier cross and a Staffordshire bull terrier dog in extremely poor condition.  One of the dogs was in a severe stage of neglect, underweight, listless and uncoordinated.  There was no access to food or clean drinking water or adequate shelter available for the dogs. 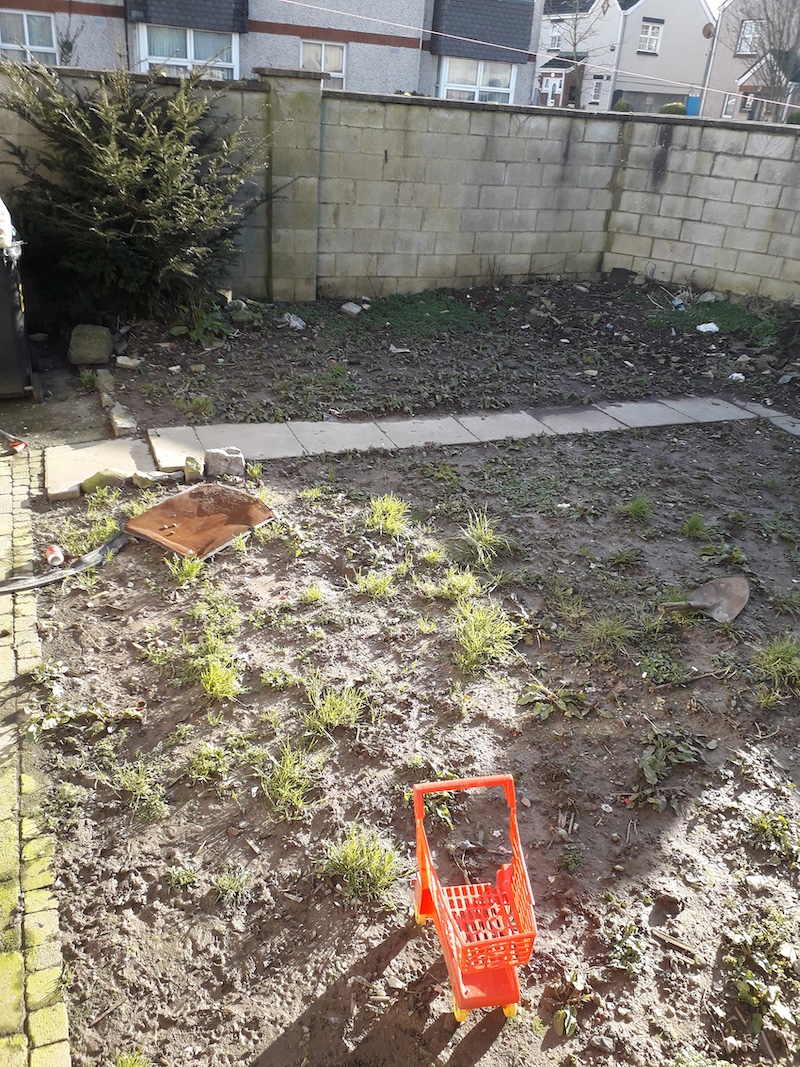 Inspector Carroll described their living conditions as “absolutely filthy and with rubbish scattered everywhere”.  She said:  “the living conditions both of these dogs were subjected to, was inexcusable and extremely upsetting. Both dogs were immediately seized, but subsequently surrendered, and transported to a nearby vet for urgent veterinary assessment. 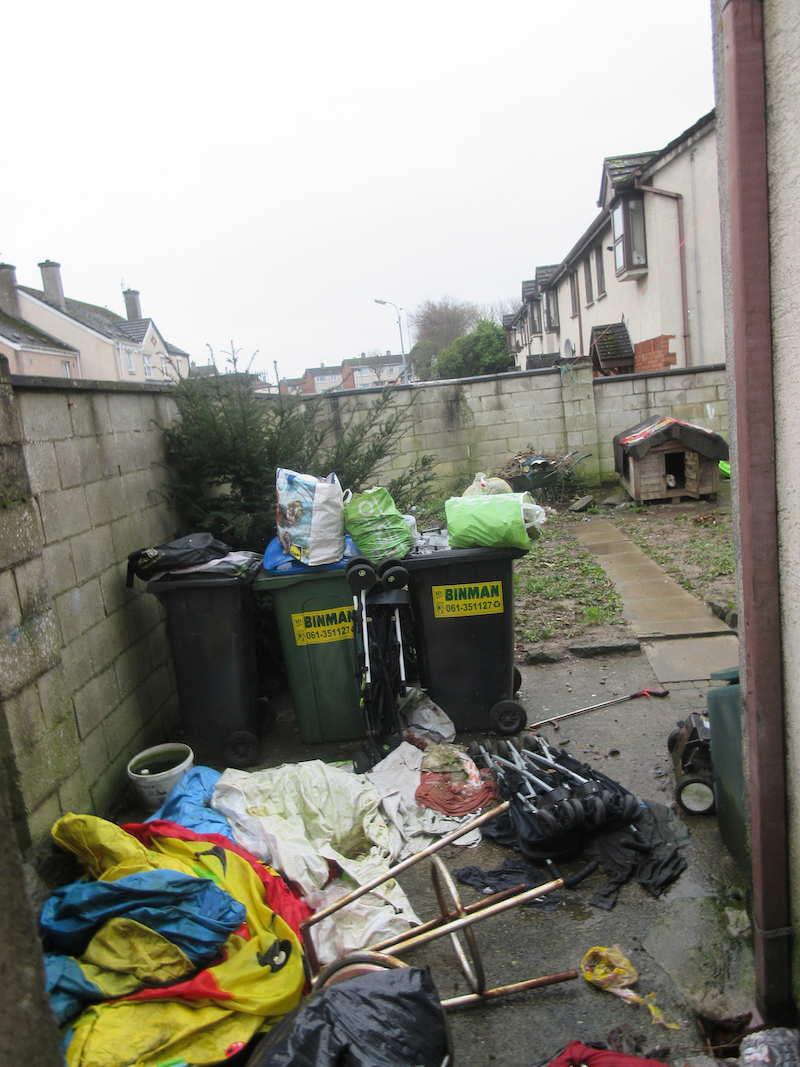 The terrier cross dog had a severe worm infestation, a docked tail and suspected pneumonia and following treatment, made a full recovery.  The Staffordshire bull terrier was in extreme pain and showing neurological signs with infected wounds on her malnourished body.  Based on veterinary advice, it was decided to euthanise the dog to prevent suffering based on humane grounds. 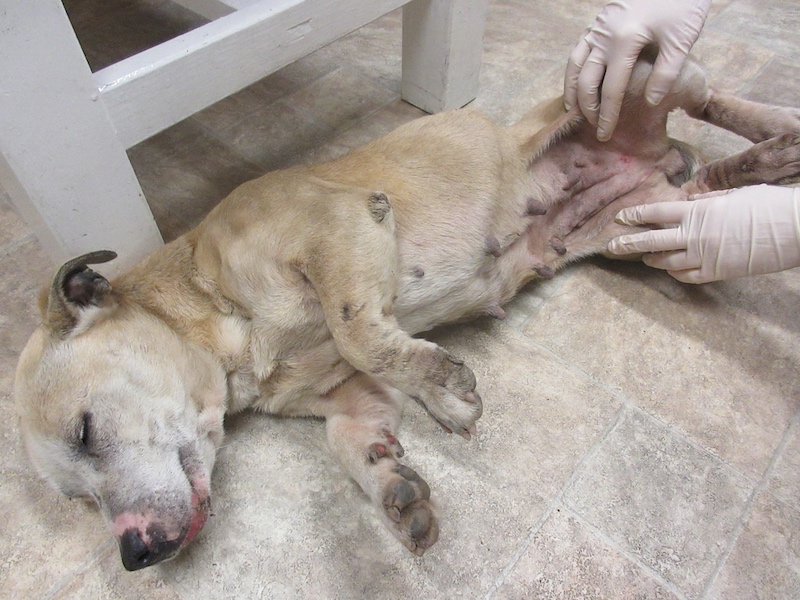 ISPCA Inspector Carroll added:  “There is simply no excuse for failing to provide the very basic level of care which, would have prevented unnecessary suffering. It is a pet owners responsibility to safeguard the welfare of the animals in their care and it was very evident that these dogs had not received adequate food or care for a long period of time.  While we appreciate that people may have pressing issues in their lives, it will not be tolerated as an excuse to ignore the needs of their pets”. 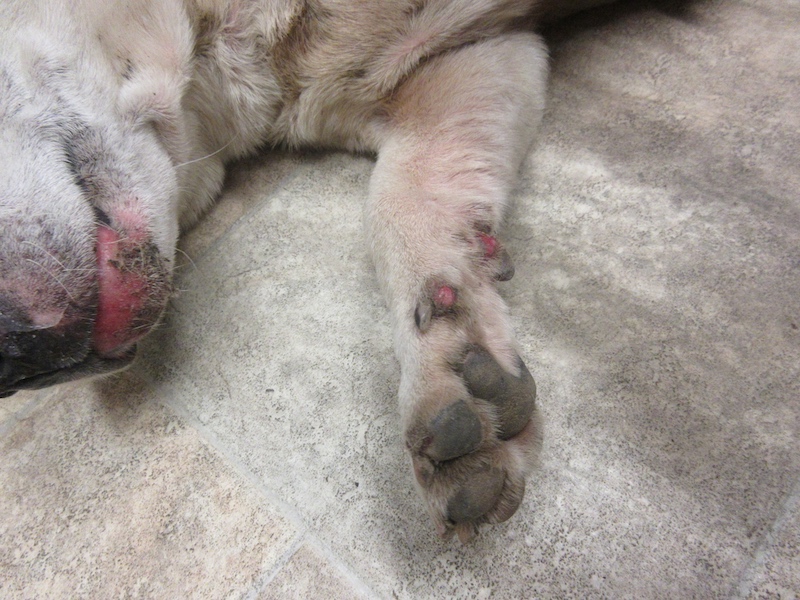 The ISPCA is reminding pet owners of their legal responsibility to safeguard the welfare of animals in their care under the AHWA 2013 and encourages members of the public to continue to report any animal welfare concerns online on https://www.ispca.ie/cruelty_complaint or by contacting the National Animal Cruelty Helpline on 1890 515 515 or by emailing helpline@ispca.ie 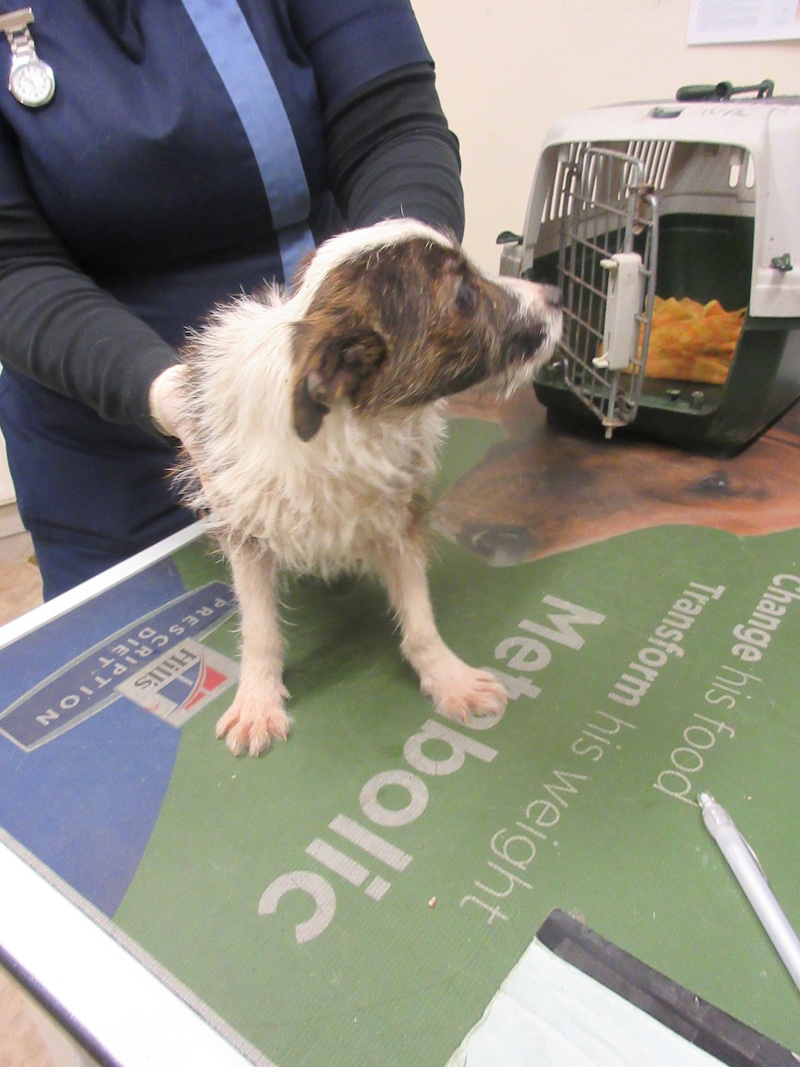 You can help the ISPCA continue this vital work by making a kind donation online to help animals suffering now.  Thank you.