On Tuesday 1st October 2019, at Newcastle West District Court, a man was fined €400 and ordered to pay €350 in costs after being convicted of three offences under the Animal Health and Welfare Act (AHWA) 2013 with a further two counts taken into consideration.

The case before Judge Mary Larkin resulted from a visit made to a property at Abbeyfeale, Co. Limerick by ISPCA Inspector Emma Carroll on 19th February 2018, following a report received from a concerned member of the public. 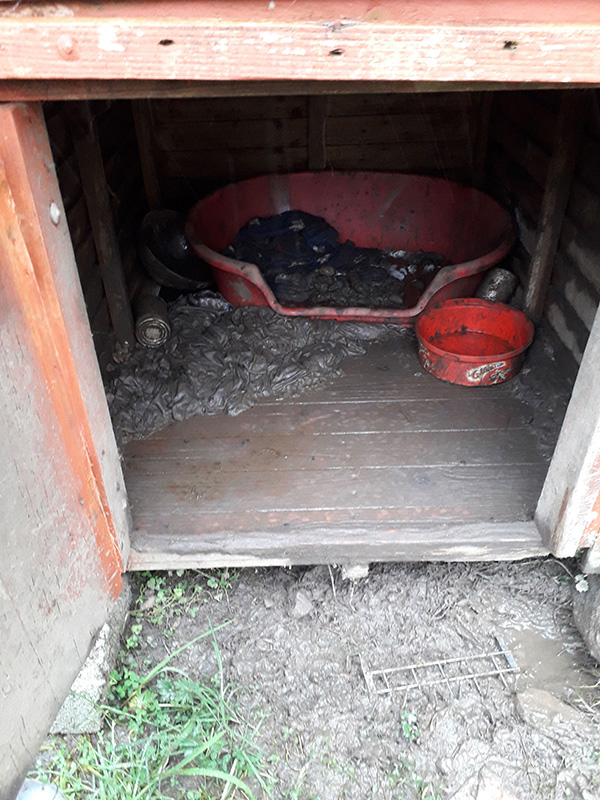 Inspector Carroll found a male Collie type dog, named Kuma by rescuers, in an emaciated condition and with a matted coat was living in a filthy kennel in the back garden.

The accused had contested the charges claiming that he did not own the dog and did not live at the address but had only been visiting from Dublin when Inspector Carroll called in February 2018.

But Inspector Carroll described to the court how the accused answered the door when she called and told her, while under caution, that he resided there along with his partner. He had also stated that he did not want the dog and had signed a form surrendering it into the care of the ISPCA. 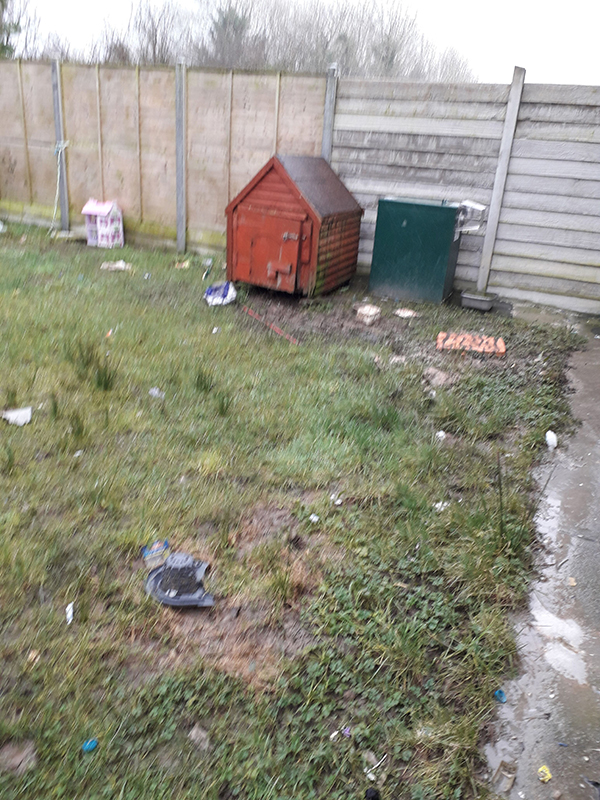 Kuma was removed for immediate veterinary assessment with the vet describing him as “emaciated” and “literally a bag of bones”. 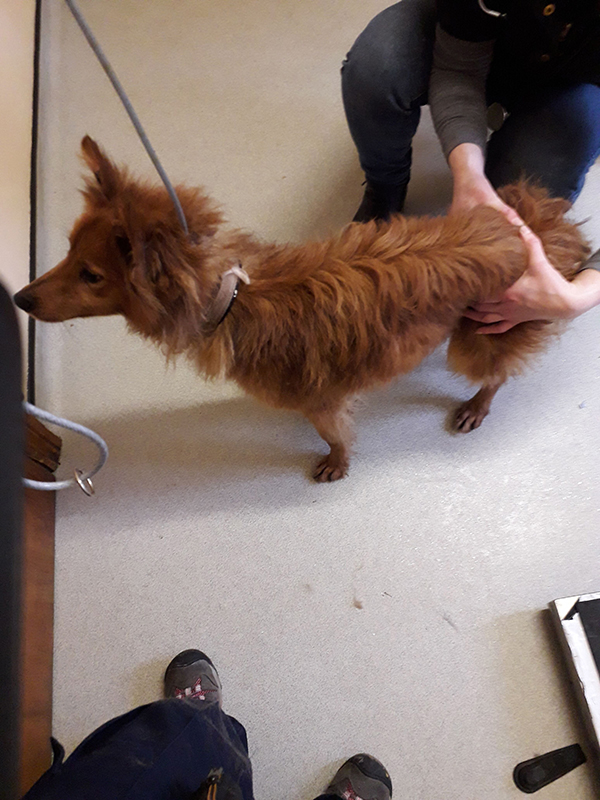 Inspector Carroll said: “Abusing animals through neglect and mistreatment is a serious offence that will not be tolerated. Thankfully Kuma has made a full recovery and is living the life he deserves in a new home”.

For further information about our rescue work, or to report cruelty, neglect or abuse to an animal, please call our National Animal Cruelty Helpline on 1890 515 515, email helpline@ispca.ie or report online here 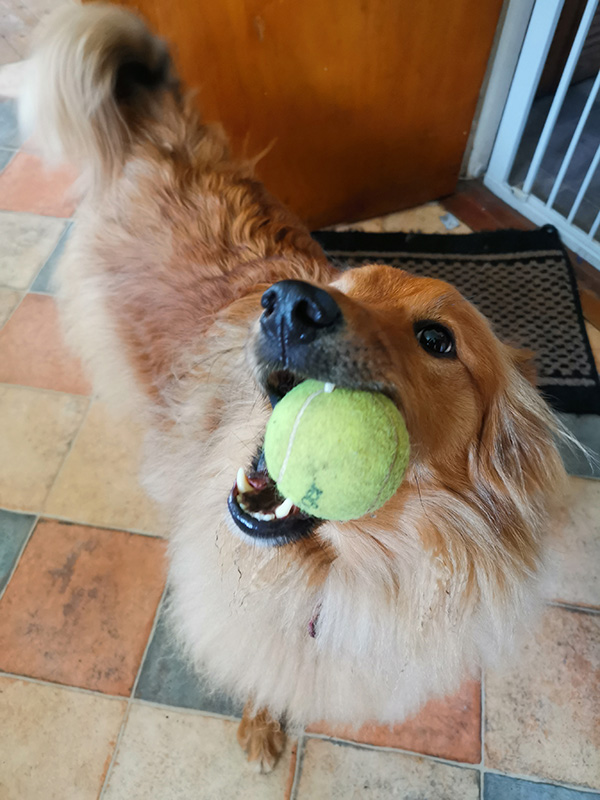