The ISPCA welcomes the new Animal Welfare Strategy 2021 – 2025 “Working Together for Animal Welfare” published yesterday (1st February) by the Department of Agriculture, Food and the Marine (DAFM) and fully supports the One Health / One Welfare approach which recognises that the welfare of animals and people are inextricably linked and that all animals should have a life worth living. Animal welfare is an important societal issue and citizens in Ireland expect animal welfare to be at the forefront of government policy. 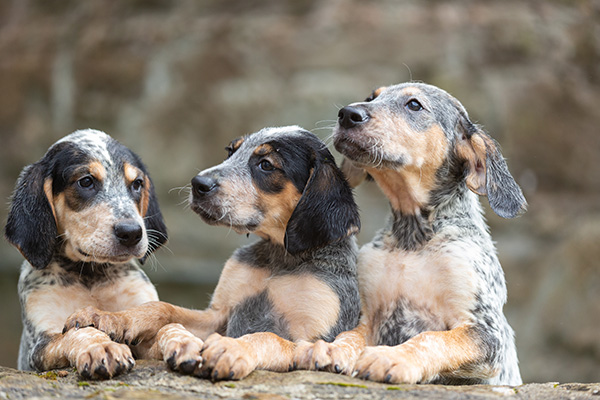 We welcome the creation of a dedicated Animal Welfare Division within DAFM, the funding of a Chair in Animal Welfare and Veterinary Ethics at University College Dublin (UCD) Veterinary School and a commitment to set up a new Companion Animal Welfare Advisory Council to advise the Minister on pet animal welfare issues. 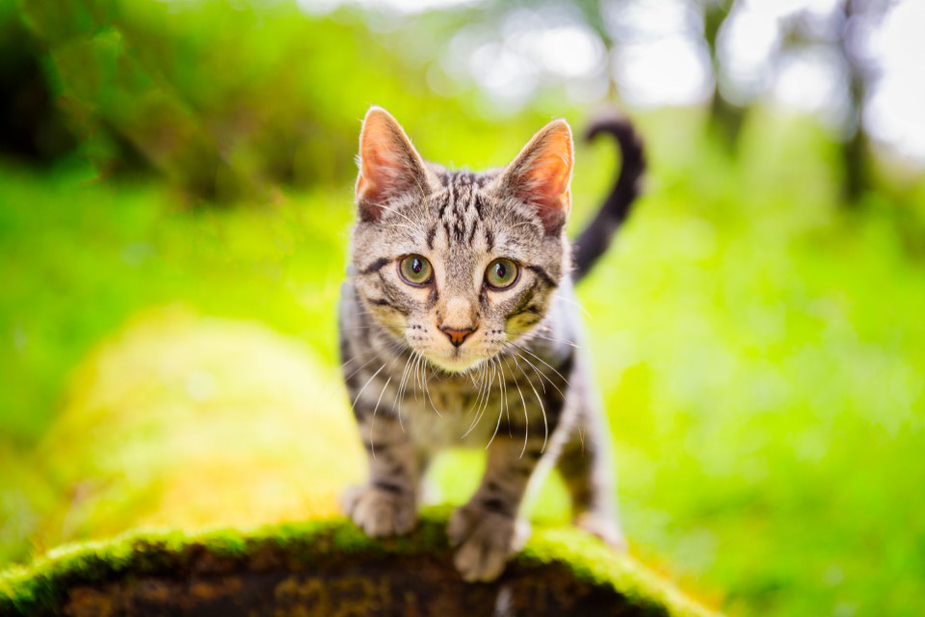 We also welcome the establishment of a stakeholder consultation to support the development of outdoor reared poultry and pigs and a commitment to reduce tail docking in pigs which is still commonly carried out on intensive pig farms despite being prohibited under the EU Pigs Directive. The ISPCA would like to see an end to the use of cages for farmed animals, including the 1.8 million laying hens (54% of the total) which spend their entire live in cages with an average space no bigger than the size of a sheet of A4 paper per bird. The ISPCA welcomes the pledge to further enhance the monitoring of live exports but believes that live exports, particularly to non-EU countries where animal welfare standards are lower than those in the EU, should be phased out and replaced with the export of meat products only. 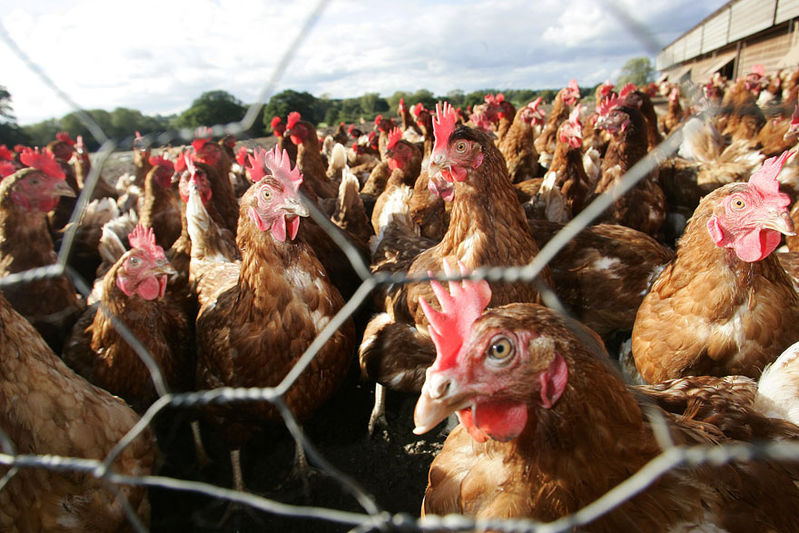 The ISPCA has previously welcomed the animal welfare commitments included in the Programme for Government published in July 2020 and we are pleased to see these commitments form part of DAFM’s Animal Welfare Strategy. In particular we look forward to the government introducing legislation to prohibit fur farming, to regulate the keeping, sale or supply of non-traditional (exotic) pets, the roll out of vaccination for badgers and the enhancement of equine identification and traceability system to improve the welfare of horses in Ireland. 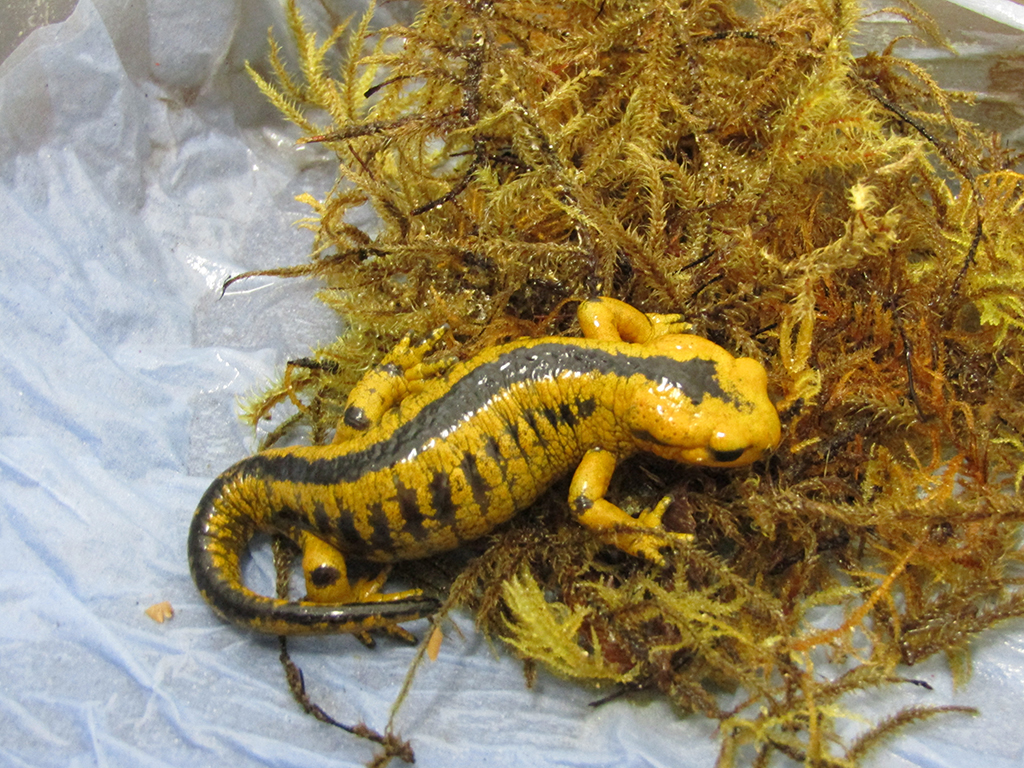 On the latter, the ISPCA would like to see a requirement for both the seller and buyer of horses to update the ownership details on the passport database: currently only the buyer has a requirement to do so, making it very difficult to trace the person responsible for abandoned or neglected horses. The ISPCA also welcomes the recognition of the important work done by animal welfare organisations by committing to double the funding available for animal welfare organisations. 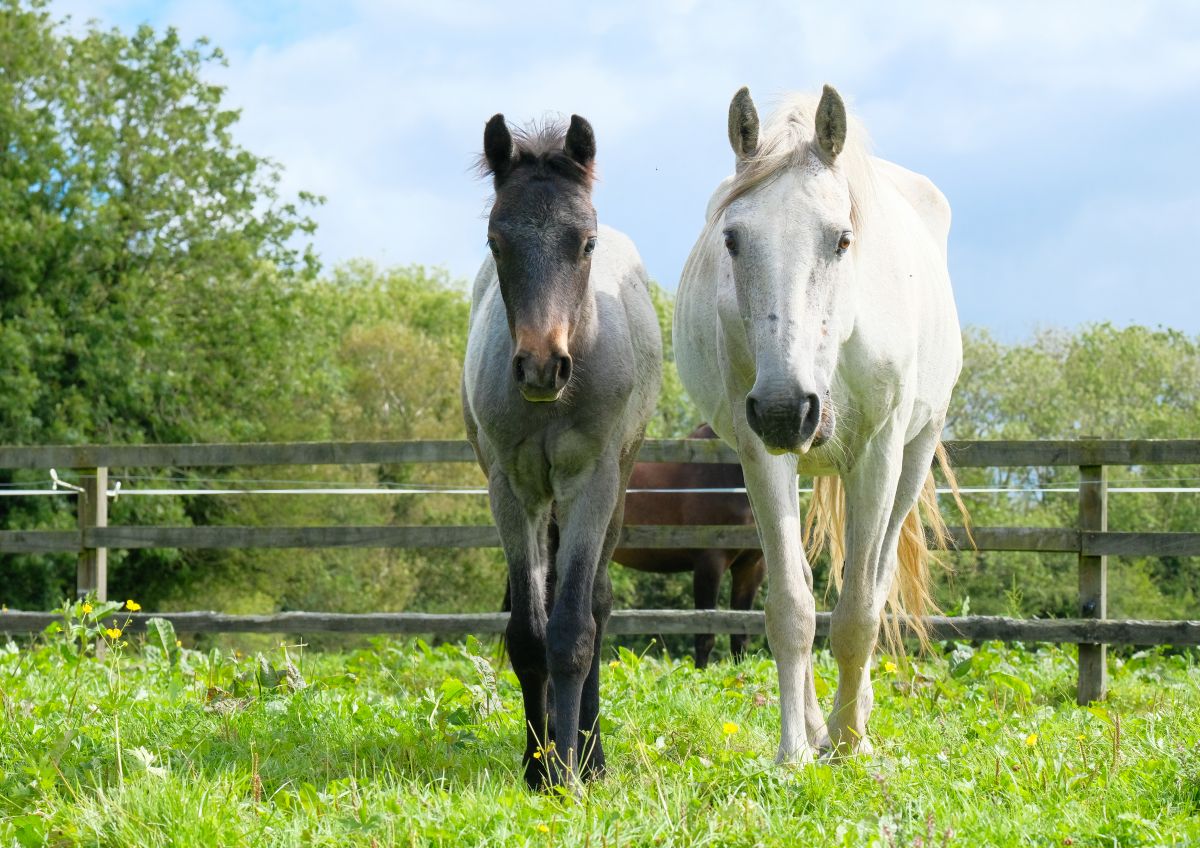 The ISPCA will continue to engage with DAFM and other stakeholders in a positive and constructive manner to ensure that the welfare of all animals including pet animals, farm animals, wild animals and animals used in entertainment, sport and research is as high as possible and that the commitments included in this Strategy and the Programme for Government are delivered in the coming years. If Ireland’s vision is to be increasingly recognised as a country that actively promotes and safeguards the welfare of all animals, animal welfare must be at the forefront of all activities that involve animals and any activities which involve animal suffering must be prohibited or phased out.