On Thursday 20th May, in Newcastle West District Court, a man from The Archways, Newcastle West, Co Limerick pleaded guilty to four offences of contravening the Animal Health and Welfare Act 2013 (AHWA) by  failing to safeguard the health and welfare of four dogs contrary to section 11 (1) (a) of the Act. 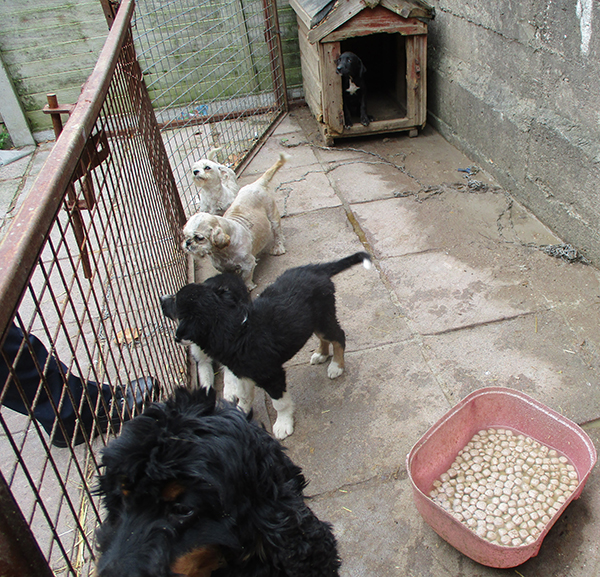 The case arose when Lisa O’Donovan, an Animal Welfare Inspector with the ISPCA and an authorised officer under the AHWA visited the man’s property on 25th June 2020 to discover a number of dogs in substandard and overcrowded living conditions. 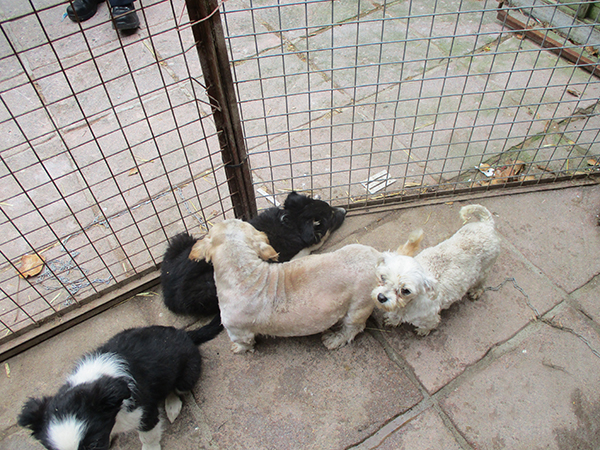 Four dogs; a Shih Tzu, Maltese, Cavalier King Charles Spaniel and a Labrador puppy were seized and taken to a veterinary practitioner for an urgent assessment. 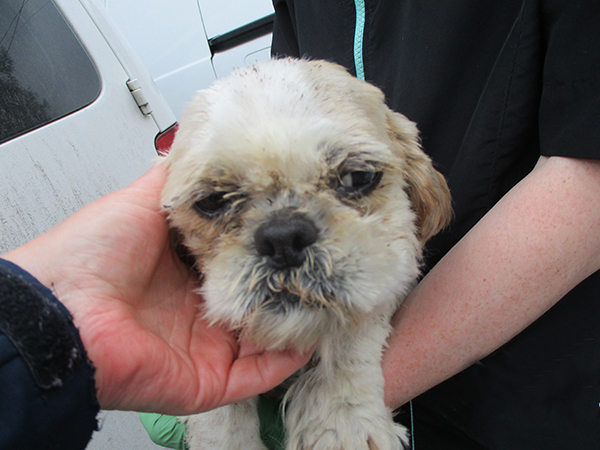 The Labrador puppy was found to be extremely underweight and many other health issues were noted including ear mites, flea infestations, skin irritation, infected eyes and worn teeth. 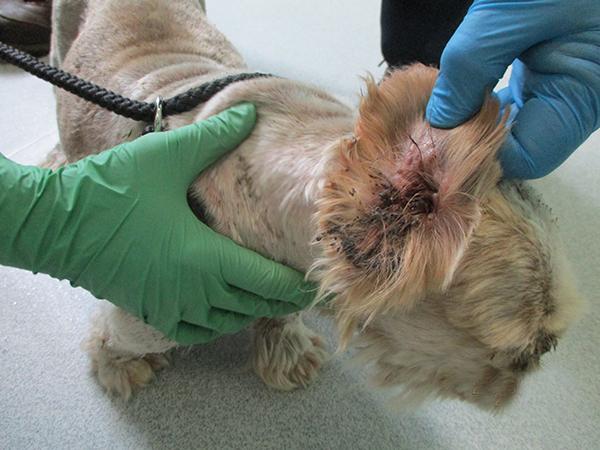 All of the dogs were cared for by the ISPCA and made full recoveries. 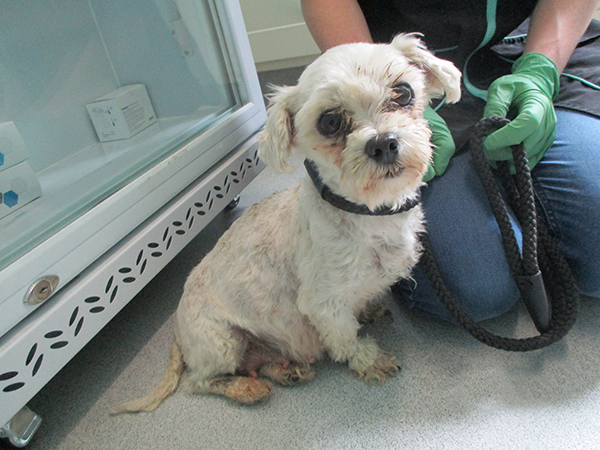 ISPCA Chief Inspector Conor Dowling said:  “This case was prosecuted by the Minister for Agriculture, Food and the Marine (DAFM), represented by Mr Tom Rice, BL (instructed by Aidan Judge, state solicitor) and it highlights the impact of collaboration with DAFM that we are having on the animals who need us the most”. 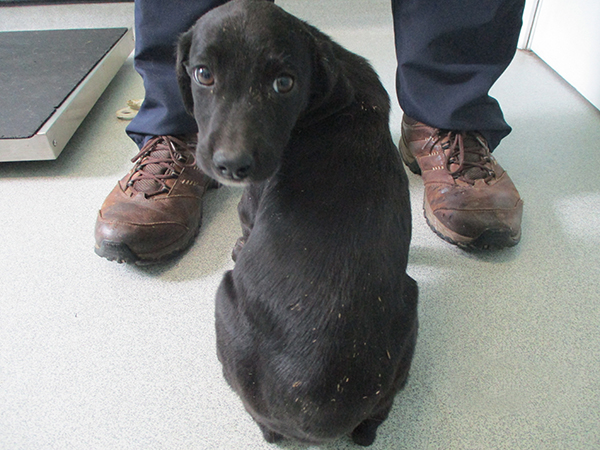 There are many more vulnerable animals who need to be rescued and every act of kindness and generosity helps the ISPCA continue our vital work. If you can, please donate here.