WARNING SOME IMAGES ARE OF GRAPHIC NATURE AND MAY CAUSE UPSET 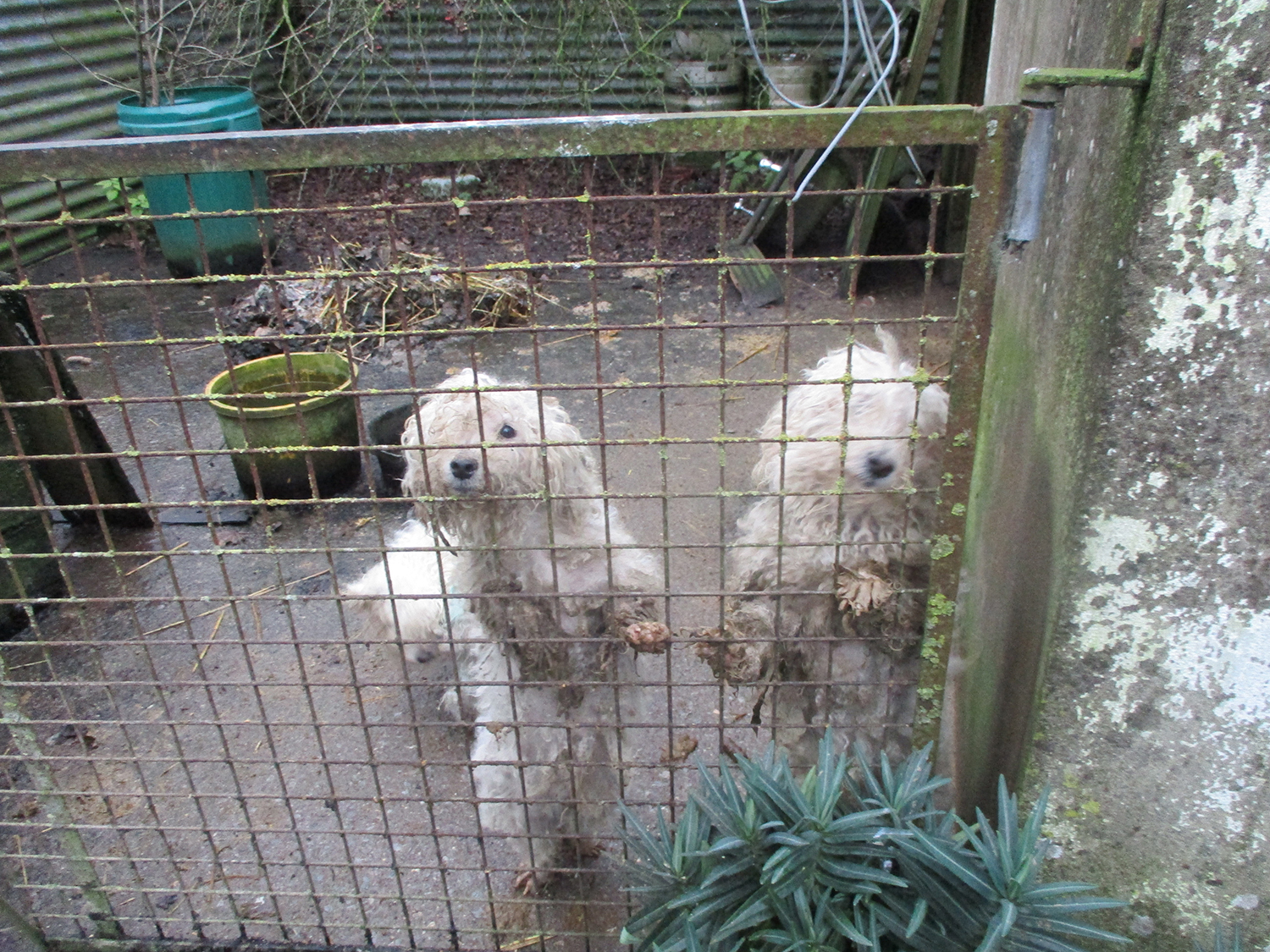 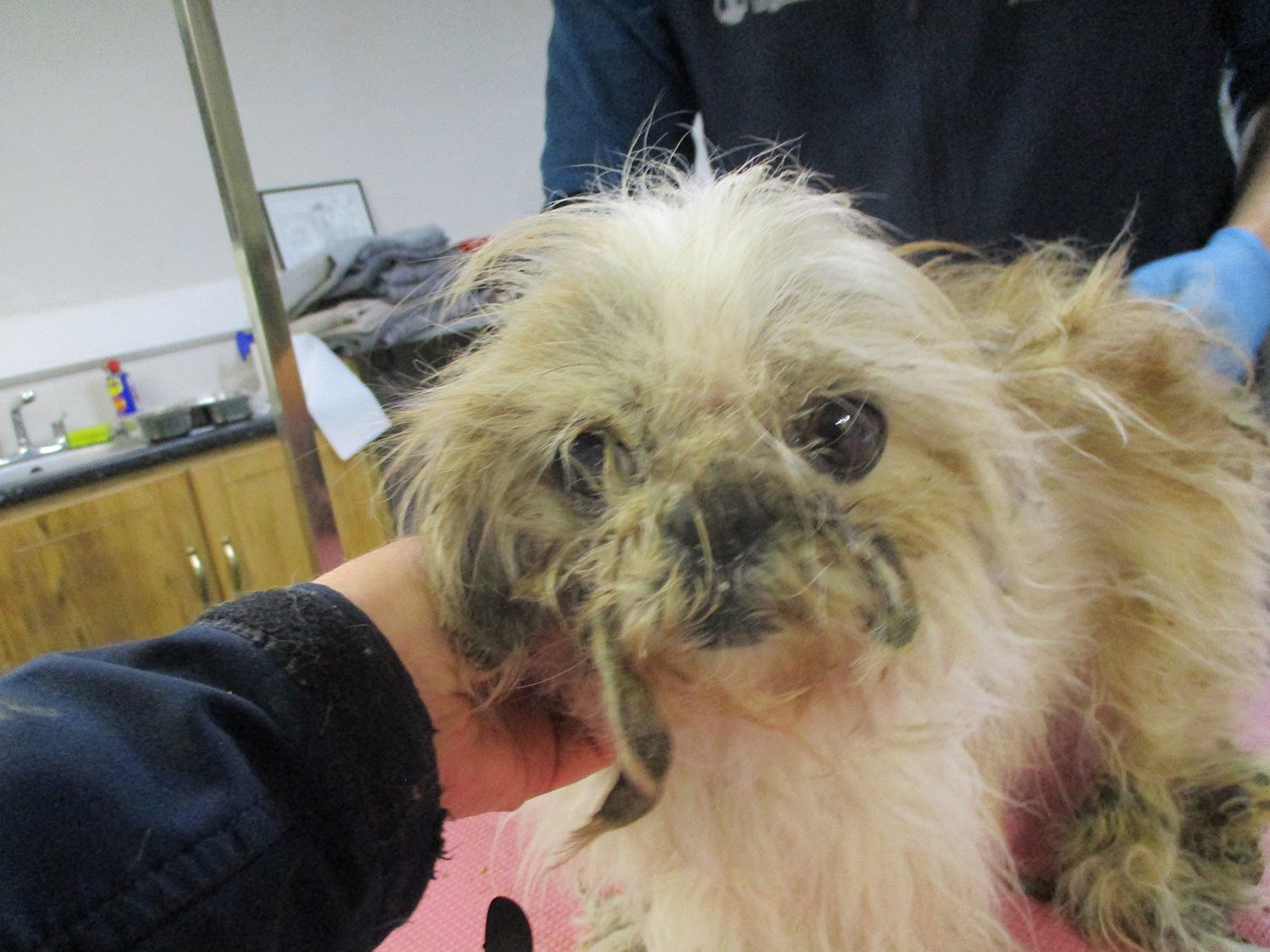 The dogs, three Shih Tzu’s and five Bichon’s of varying ages between five and ten years old were discovered in awful physical condition and suffering from badly matted coats. 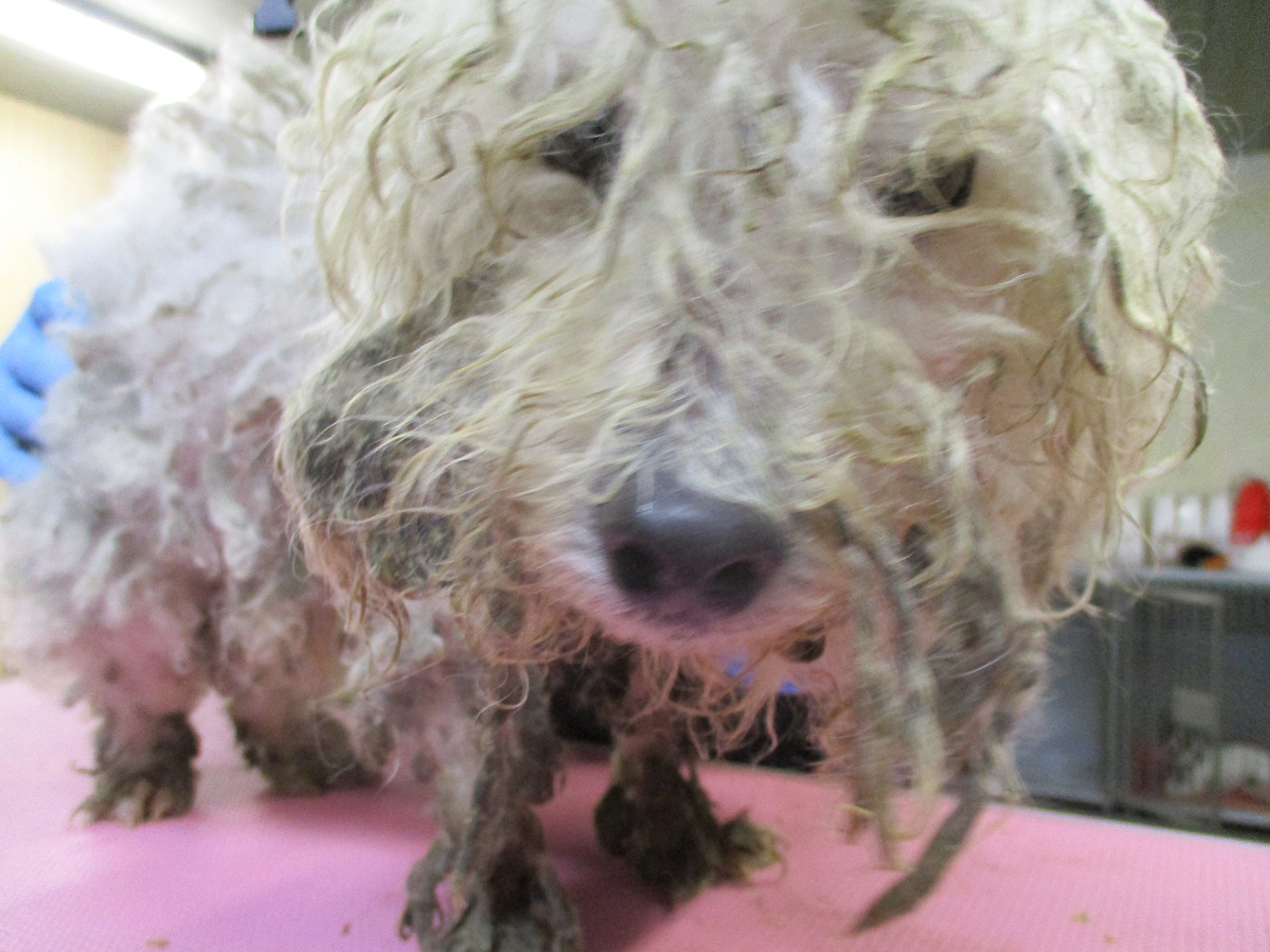 Some of the dogs were suffering from dental issues and extremely overgrown nails due to inadequate care and needed to be sedated prior to being treated and groomed to prevent further suffering. 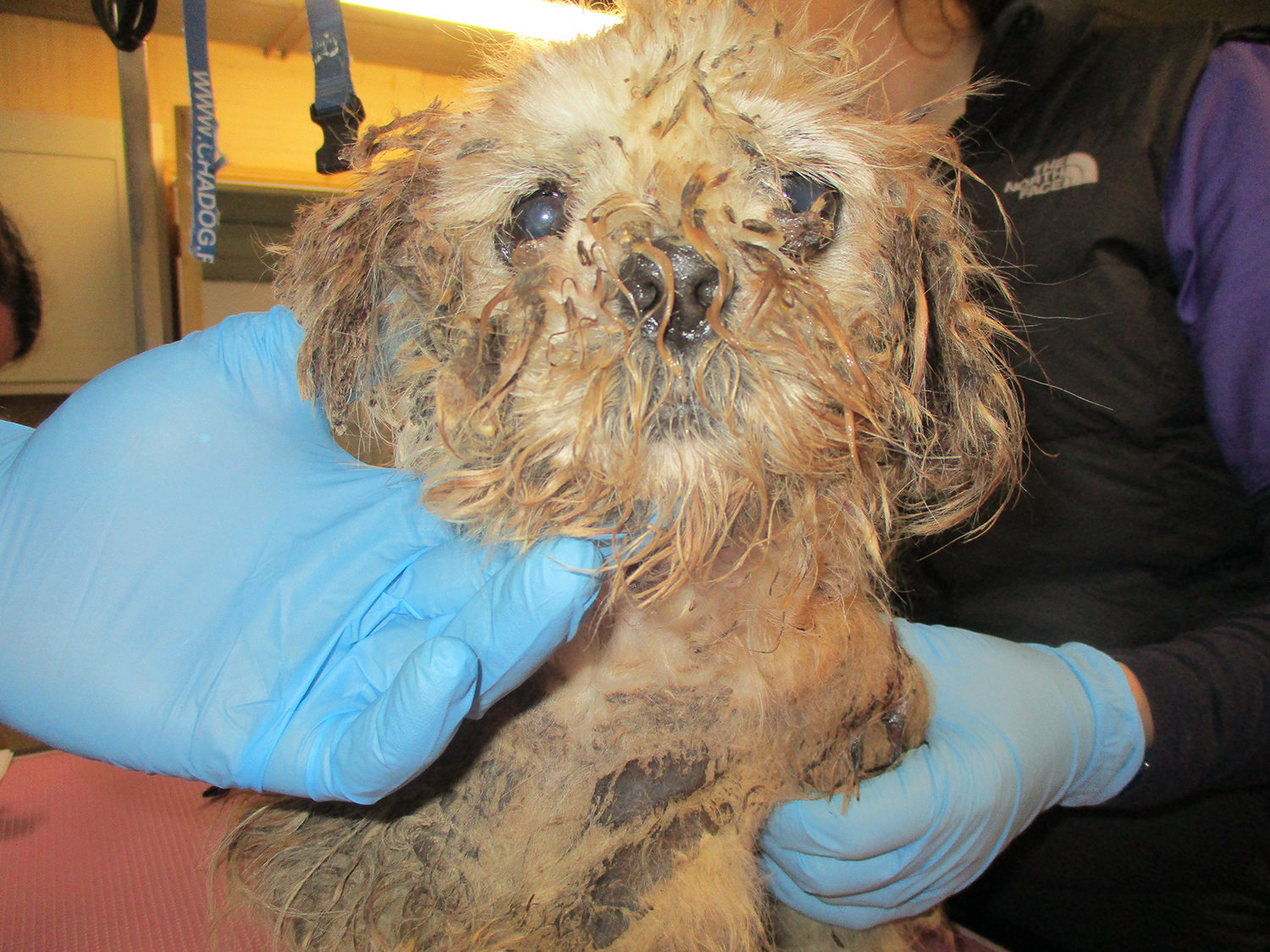 ISPCA Senior Inspector Lisa O’Donovan said:  “The dogs were discovered in a distressed state living in a dilapidated pen which could only be described as a squalor.  It was really heart-breaking to see such lovely dogs living in such appalling conditions and the suffering they would have endured was just unimaginable.  They now have the promise of a secure loving home ahead of them”. 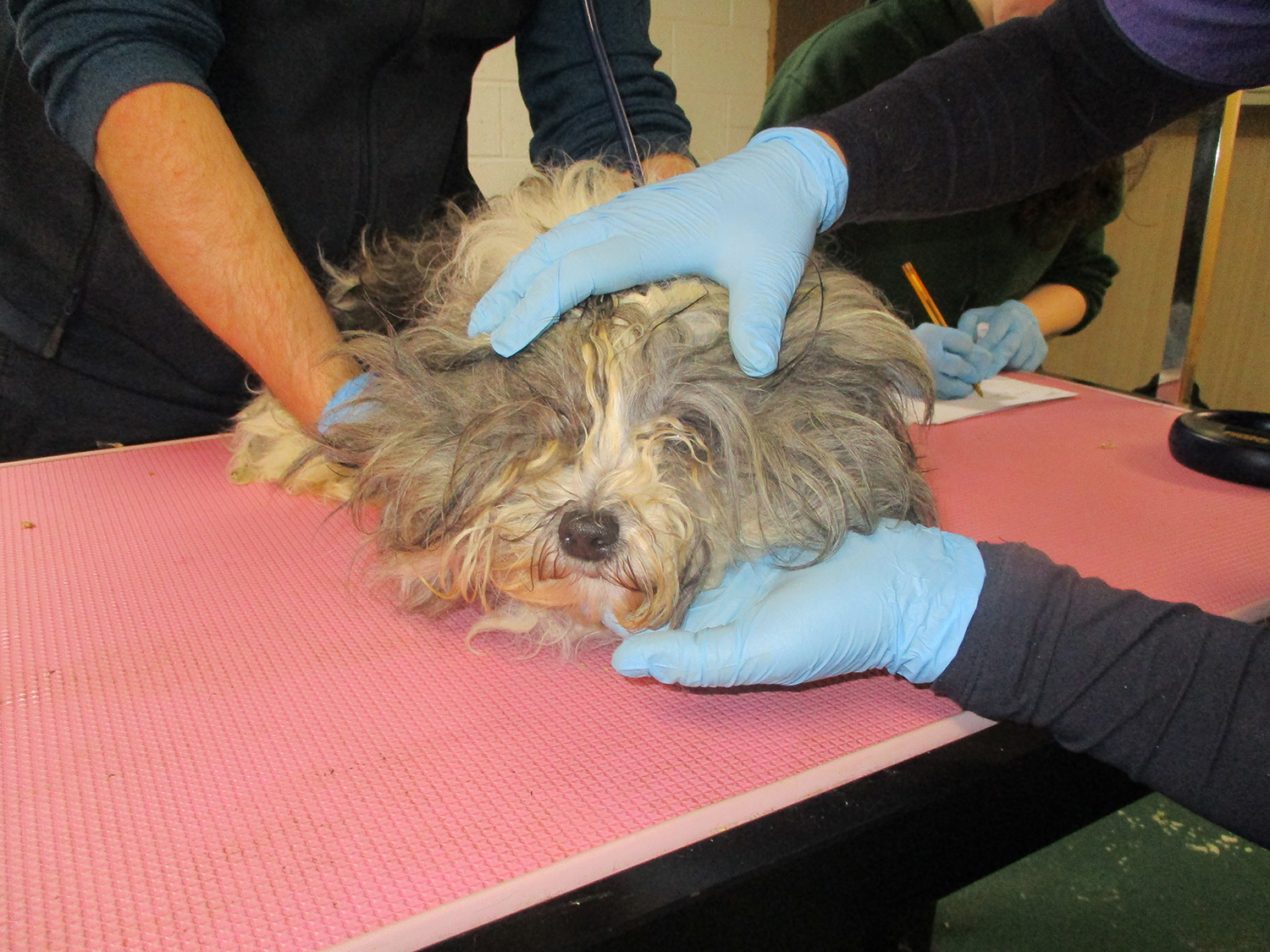 Lisa added:  “We would appeal to the public to be vigilant about the care of animals in their neighbouring areas.  Don’t hesitate to make that call if you suspect an animal could be suffering”. 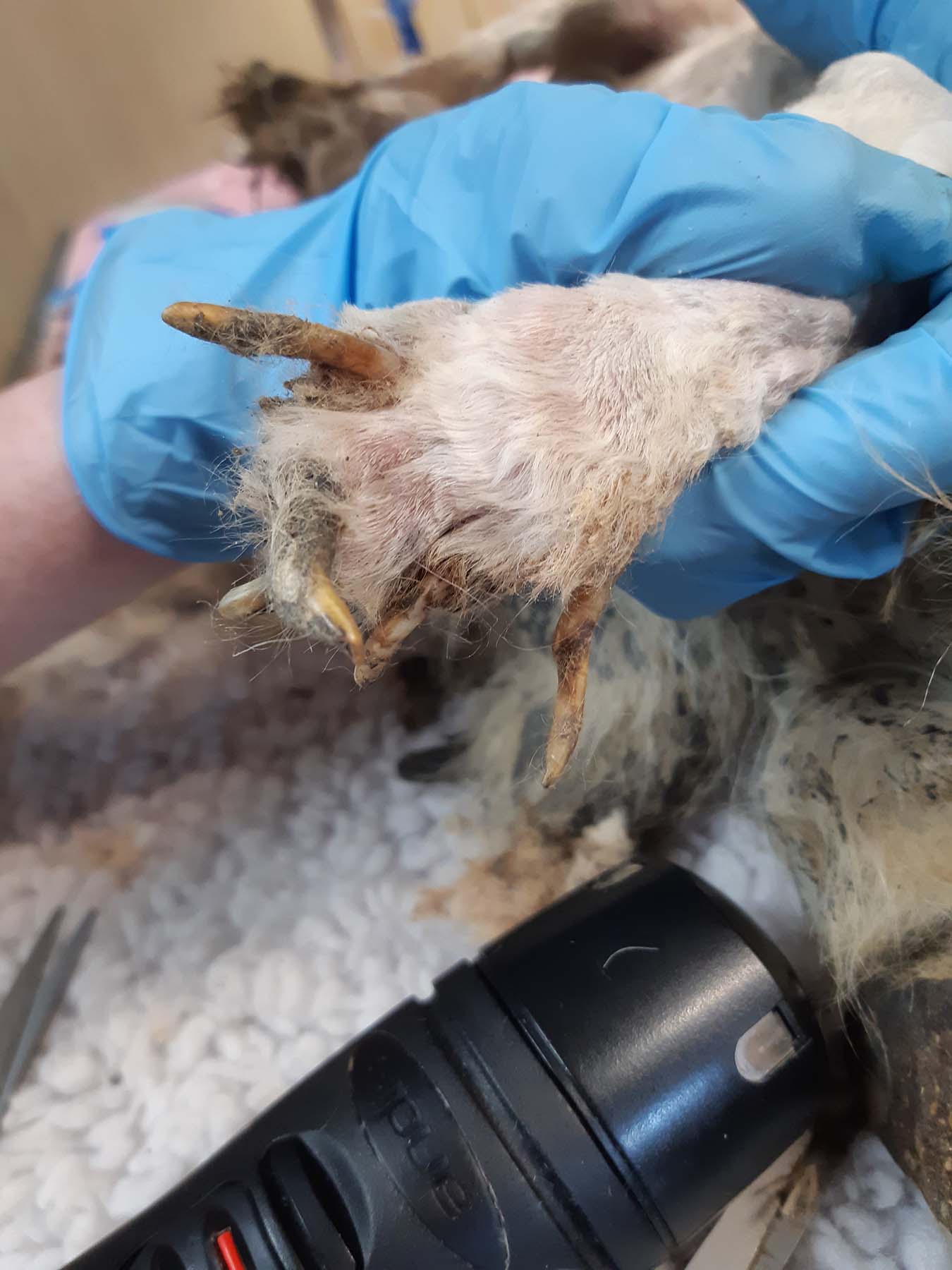 Dee, Nicky, Rory, Ruby, Sophie, Steve, Penelope and Shelly are all doing well in ISPCA care and have been treated for dental and skin conditions and treatment for parasites.

They have also been vaccinated, microchipped and will be neutered prior to being responsibly rehomed. 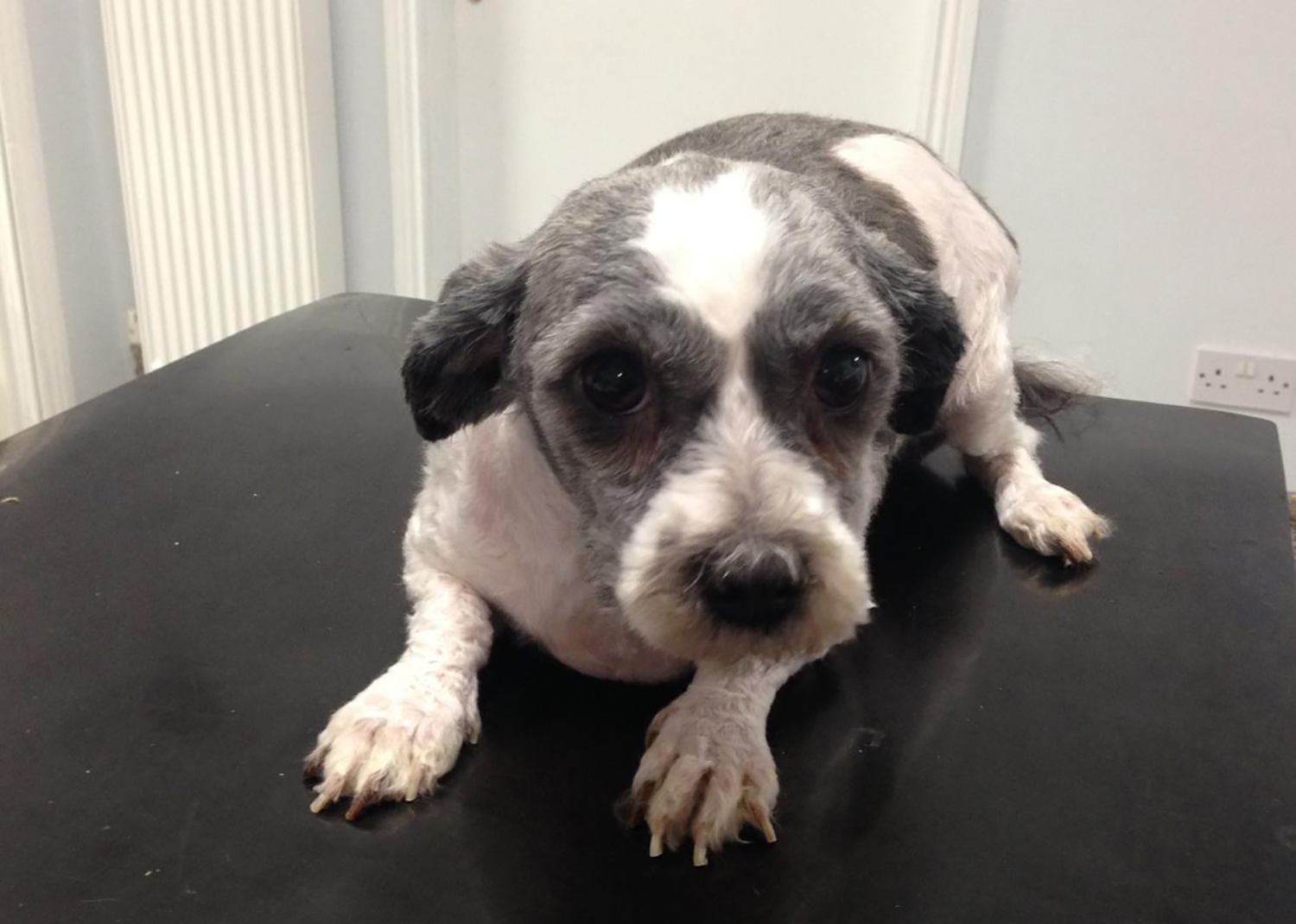 The dogs are currently in ISPCA care and investigations are continuing. 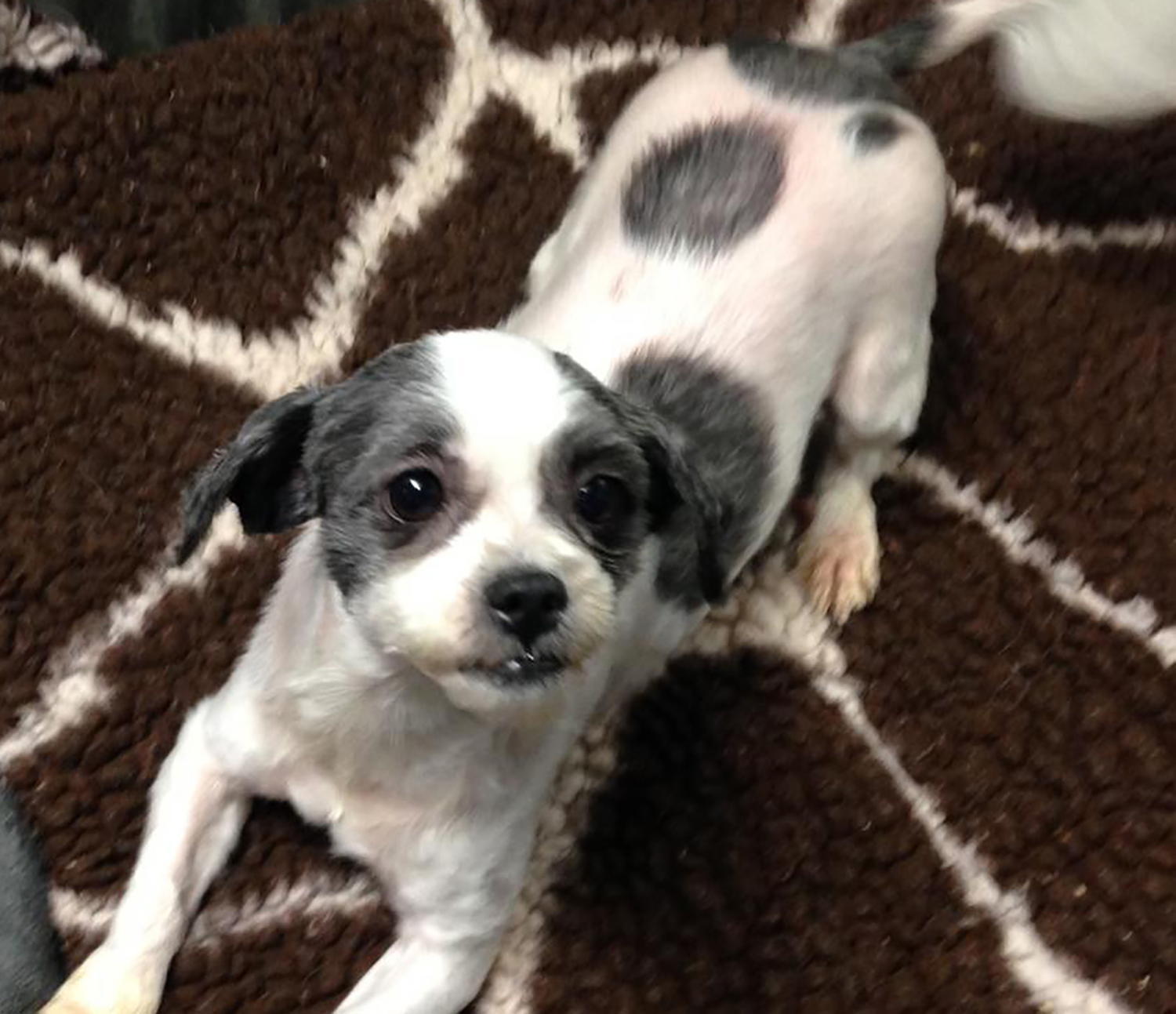 Members of the public should continue to report animal welfare concerns to the ISPCA by contacting the National Animal Cruelty Helpline on 1890 515 515 or report cruelty via our online animal cruelty complaint form here. 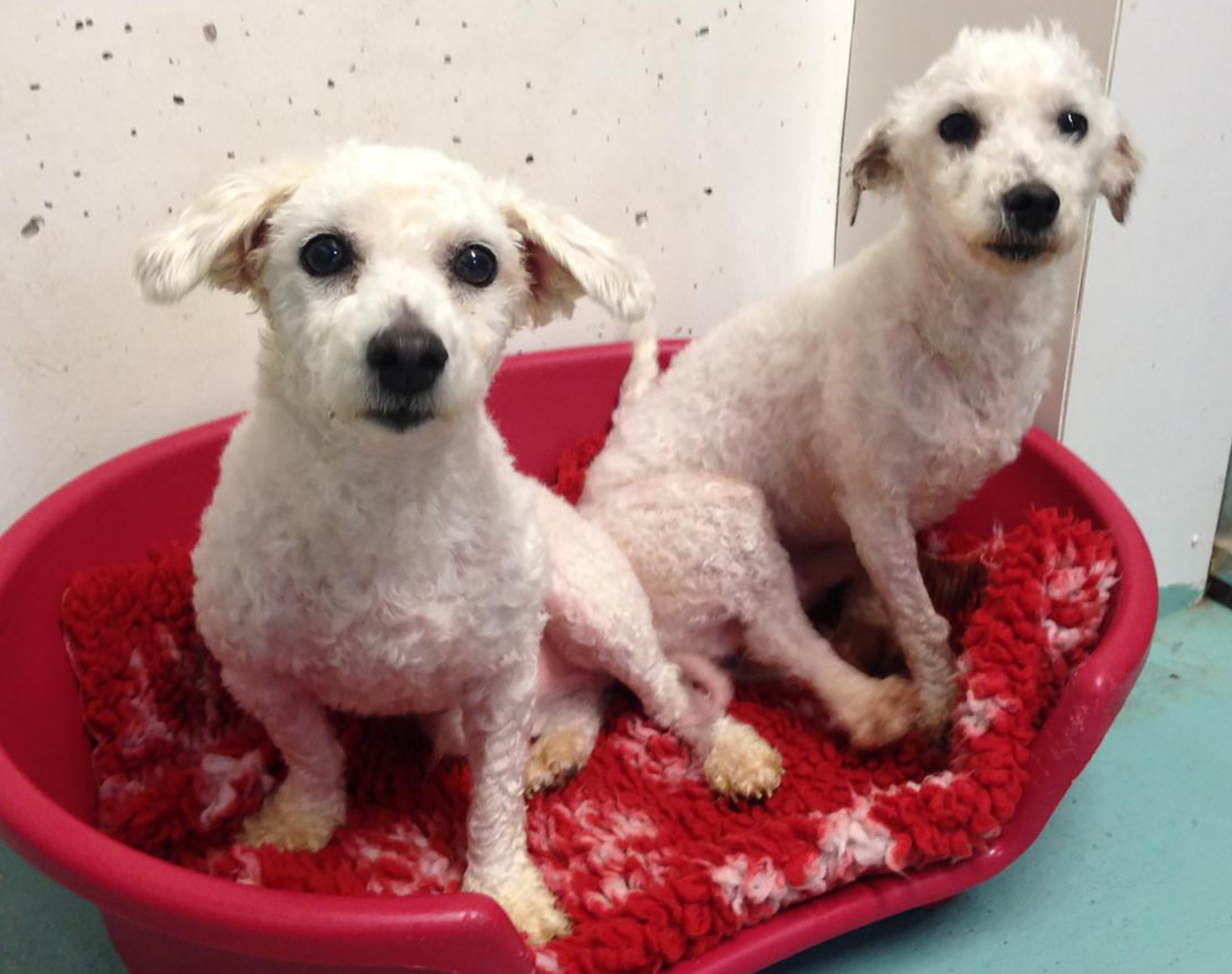 If you are interested in offering one of these dogs a new loving home, please visit our website here for more information.

The ISPCA is the largest national animal welfare organisation caring for cruelly treated, neglected and abused animals across Ireland and is recognised at European level.

Prevention and Enforcement: We prevent cruelty to all animals, promote animal welfare and proactively relieve animal suffering.  With nine fully trained ISPCA Inspectors, the ISPCA investigates animal cruelty in 17 counties in Ireland.
Rescue, Rehabilitation & Rehoming: Our Inspectorate rescue the most vulnerable animals, they are treated at our Centres, rehabilitated and responsibly rehomed to loving families where they will be cared for, for the rest of their lives.
Education: We aim to equip pet owners and future pet owners with access to information and knowledge about how to look after their pets
Advocacy and Engagement: We engage with organisations across European to achieve legislative change at EU level though our membership with Eurogroup.

Our Animal Welfare Inspectors are the front line preventing animal cruelty in Ireland.  As Authorised Officers under the Animal Health and Welfare Act 2013 (AHWA), they respond to allegations of cruelty, neglect and abuse and also aid sick and injured animals. While the majority of allegations investigated by ISPCA Inspectors are dealt with by means of advice or instruction, if the situation warrants stronger action, formal warnings or the seizure of animals can be issued.  The ISPCA has as a total of nine authorised Inspectors (one Chief, two Senior and six Inspectors) covering 17 counties and working with 17 affiliated member societies nationwide. The majority of our funding is received from public donations, legacies and through fundraising activities. The ISPCA receive an ex gratia grant from the Department of Agriculture, Food and the Marine for which we are grateful for.

Ways you can help:

Thank you for your continued support.