The ISPCA is angered and disappointed that Minister for Culture, Heritage and the Gaeltacht, Josepha Madigan, has lifted the current suspension of licenses for the netting and tagging of wild hares by coursing clubs in areas ‘unaffected’ by the deadly RHD2 virus.

The virus has now been recorded in nine counties (Cork, Clare, Dublin, Kildare, Leitrim, Meath, Offaly, Wexford and Wicklow) and is clearly spreading. That it has not been recorded in some counties does not mean it is not present or that the county is unaffected. 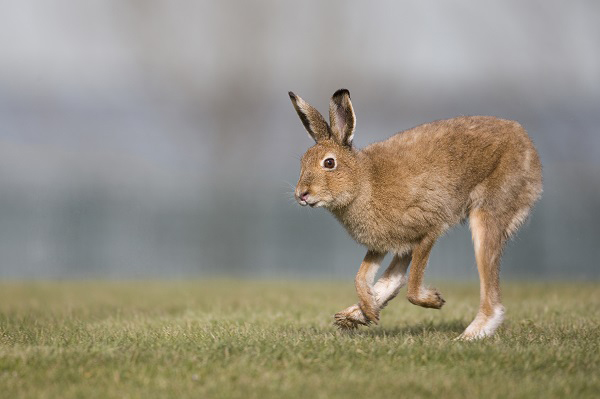 The Minister appears to have bowed to pressure from a small number of TDs and the Irish Coursing Club who want to see cruel hare coursing continue despite the immediate threat to the hare population posed by the RHD2 virus.

This follows a ‘joint statement’ by the Irish Coursing Club published on its website on Tuesday 15th October 2019 (http://irishcoursingclub.ie/category/news/ ) stating that meetings had taken place between the ICC, DCHG and DAFM and that a roadmap was in place to allow the ICC to net, tag and course hares in counties (so far) unaffected by RHD2.

To allow such activities to take place is irresponsible and reckless given the potential serious risk to hares.

The suspension of licenses was introduced by the Minister in August after a number of rabbits and hares tested positive for RHD2, a potentially fatal viral disease that affects rabbits and hares and can be transmitted via faeces, urine and saliva.

The ISPCA is urging the Minister to exercise the precautionary principle and reinstate the suspension of licenses with immediate effect and if RHD2 continues to spread to introduce a permanent ban on taking hares from the wild in order to protect and conserve the endemic Irish hare. 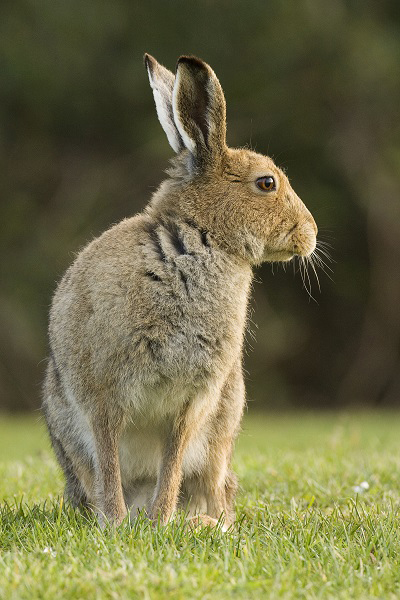 The Minister is supposed to protect Irish wildlife not gamble with its survival.

While the ISPCA welcomes the introduction of a testing regime and field studies on the epidemiology of the virus, this must only be done to protect the Irish hare population, not to facilitate a return to cruel hare coursing.

In the last four seasons 74 hares have been killed or so seriously injured by greyhounds during coursing events that they had to be put to sleep by a vet.

Although this is a small percentage of the total taken from the wild, the ISPCA believes it is completely unacceptable and cannot be justified.

A recent Red C poll showed that 77% of Irish citizens believe that hare coursing should be banned, with only 9% in support of hare coursing.

The ISPCA believes that hare coursing is cruel and should be consigned to the history books on disease control, conservation, animal welfare and ethical grounds.

Photographs received with thanks from photographer Andrew Kelly www.akellyphoto.com/