The new ISPCA Donegal Animal Rehabilitation Centre (ARC) opened its doors on 20th June 2018 and has already cared for 233 animals over the past 12 months. 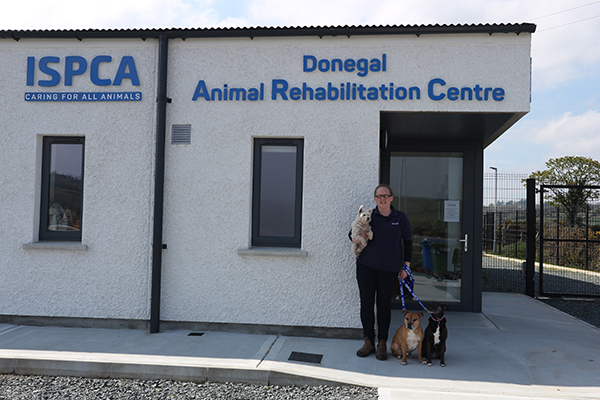 ISPCA Centre Manager, Denise McCausland, said: “We’re pleased with how the first year at the centre has gone. It has been a busy twelve months caring for and rehabilitating 67 dogs and puppies, 144 cats and kittens, 6 ponies and donkeys and we have also helped various wildlife casualties including, a swan, a duck, two hedgehogs, one of which was trapped in a drain and was later released following veterinary treatment. 140 animals have already been adopted from the centre, 59 animals are getting ready to start their new lives and we have more animals in our care undergoing treatment and rehabilitation including an orphaned baby hedgehog (hoglet) and starling which are currently being hand reared".

ISPCA Senior Inspector Kevin McGinley said:  “The ISPCA Donegal ARC is the first animal rehabilitation centre of its kind in Donegal and has already helped so many animals. The majority of the animals I have rescued were victims of neglect and abuse and many others were injured and in need of veterinary care.  Once they are brought into the centre they are cared for, rehabilitated and then responsibly rehomed”. 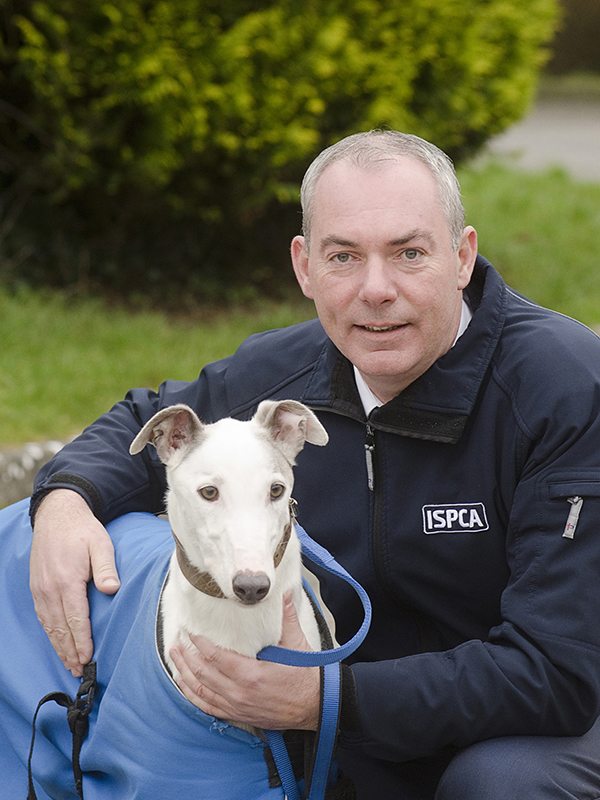 Kevin added:  “No two days are the same in my job.  I could be responding to a horrific case of animal neglect and later be assisting the local Gardaí and wildlife rangers to locate a royal python on the loose, which happened recently. We are receiving a lot of calls about cats and kittens and our cattery is full to capacity.  We are treating a lot of sick and unwanted kittens which could have been prevented if owners had neutered or spayed their cats.  In most cases, spaying and neutering has overwhelmingly positive health benefits and it also prevents accidental litters of kittens or puppies which can also be challenging in finding good homes. Pet owners need to play their part by spaying and neutering their pets and this will massively help in preventing unwanted litters in the first place. We are asking to public to ask their vets for advice and do the right thing for their pets”. 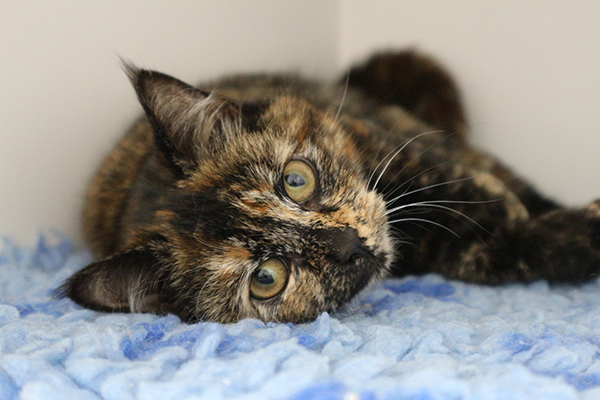 Denise said:  “The Donegal ARC is going from strength to strength and this has only been made possible with the kind help of our local supporters who have made donations, fostered an animal or volunteered their time. It costs over €100,000 annually to run the centre, including two full time members of staff who care for and rehabilitate the animals in our care. These costs don’t include the local ISPCA Inspector.  Donations, no matter how big or small, are really appreciated so we can continue our work – donations can be made online here”. 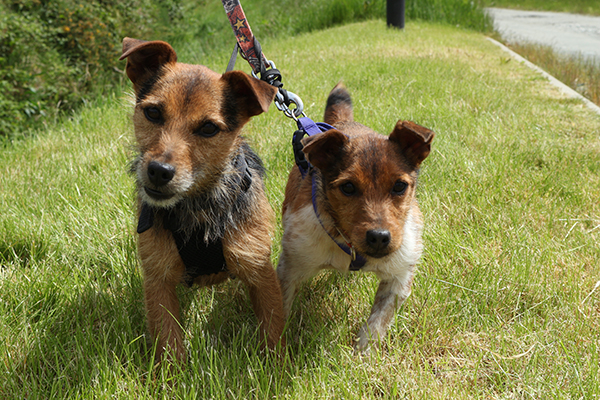 The ISPCA is always looking for volunteers who can help out. By dedicating your time, skills and expertise to the ISPCA, you can make an immense difference in your community. Volunteers who help walk, feed and look after the animals in ISPCA care are helping our fight to end animal cruelty.  ISPCA volunteers also meet and work with like-minded animal lovers, and gain valuable experience working in an animal welfare environment. The ISPCA has a number of volunteer roles available to work hands-on with the animals in our cattery, kennels and stables. We are also looking for grounds keeping and maintenance volunteers, and people to help out at various events, or to do some fundraising! To become an ISPCA volunteer, you must be over 16 years of age for insurance purposes. Visit our website for more information about volunteer opportunities here. 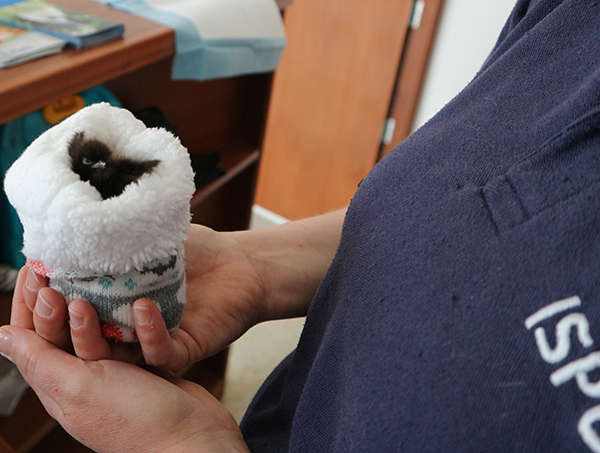 The ISPCA is asking the public to continue to report animal cruelty to the ISPCA National Animal Cruelty Helpline in confidence on 1890 515 515, email helpline@ispca.ie or report online here 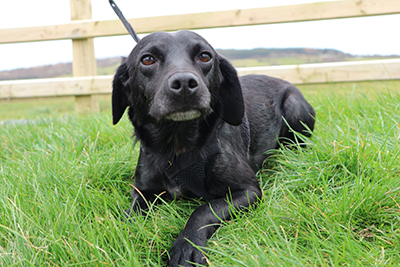 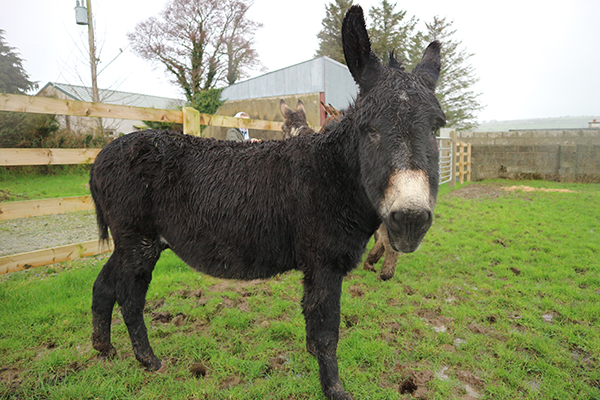 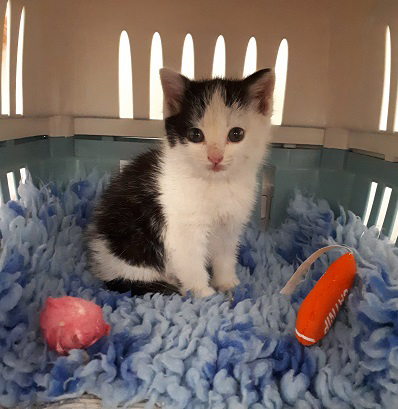 The History of the Centre

The Donegal ARC, located just outside Letterkenny, was built by the Donegal SPCA.  We would like to thank the former committee of our affiliated member Donegal SPCA for their hard work and commitment in building the centre, which was possible due to a number of legacy gifts.  The turning of the sod took place in June 2016 when the building work commenced.  Following the build, Donegal SPCA decided to hand over the centre to the ISPCA who have experience already managing two centre’s in Longford and Mallow and ISPCA Donegal ARC was officially opened on 20th June 2018.

The Donegal ARC is open to visitors by appointment only by calling 074 91 52360 or emailing donegal@ispca.ie.  The centre is located at Barrack, Ballyare, Ramelton, Co. Donegal F92 V3Y1.