The ISPCA recently orchestrated the rescue of an injured young pony abandoned on the side of the Sugarloaf mountain in County Wicklow. 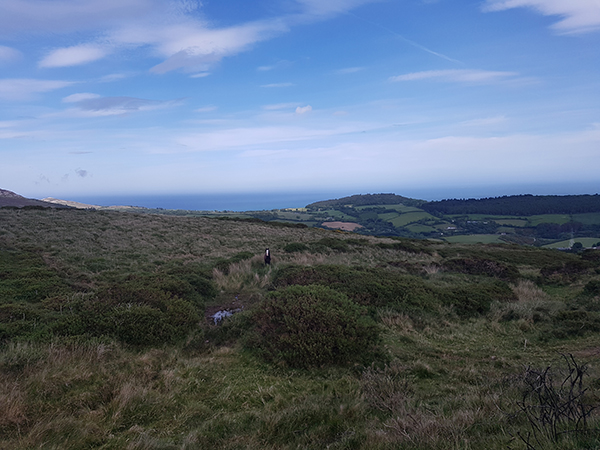 ISPCA Chief Inspector Conor Dowling responded to a call made to the ISPCA’s National Animal Cruelty Helpline by a concerned member of the public and walked a vast area of the mountainside, covering nearly eight kilometres before locating the pony.  It was immediately obvious that the pony was injured and extremely lame. 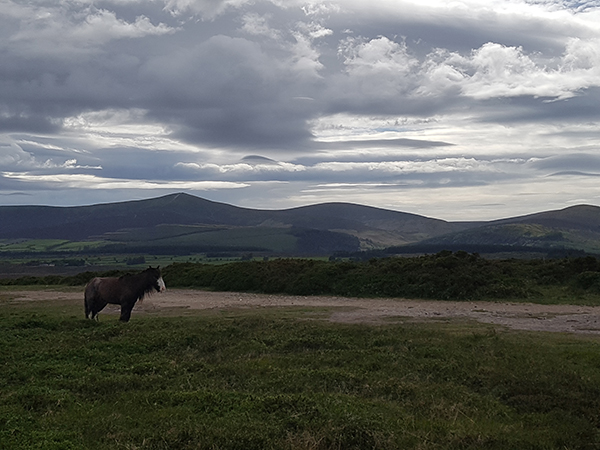 Chief Inspector Dowling said:  “The pony, now named Petal, was struggling to walk and every step she took caused her pain. I needed to act immediately to get her to safety so I contacted the nearby Irish Horse Welfare Trust (IHWT) for assistance”. 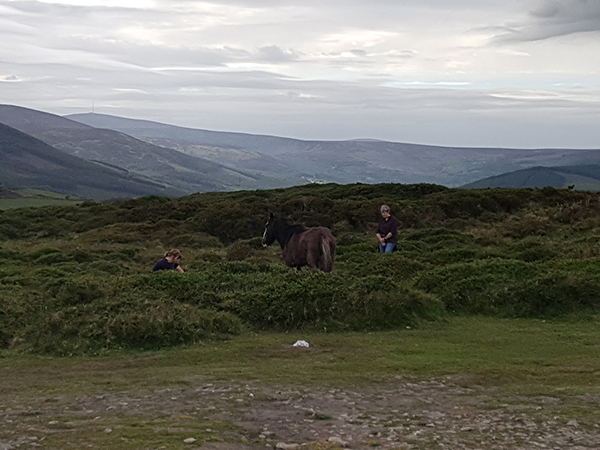 Despite being injured, Petal didn’t understand that help was at hand and efforts to secure her with a head collar were unsuccessful.

So, while waiting for aid to arrive, Conor slowly herded Petal towards the car park. He was joined by a Veterinary Inspector from the Department of Agriculture Food and the Marine and a representative from the IHWT. Along with kind members of the public the team were able to patiently guide Petal straight into a waiting horsebox and to safety. 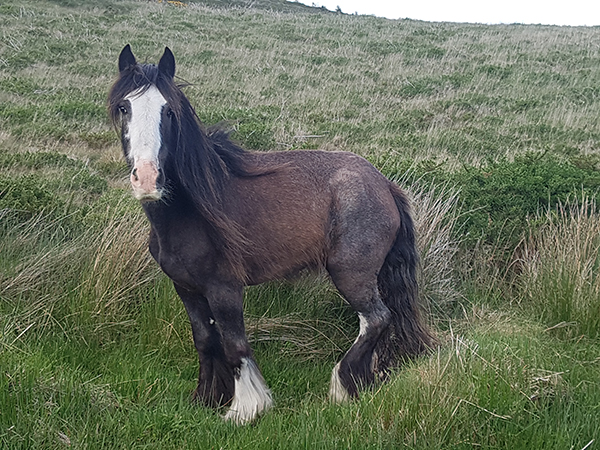 A subsequent veterinary examination revealed that Petal had a severe infection and an injury. She requires medication and box rest and the coming weeks will be critical to her recovery.

Conor added:  “I was several hours on the mountain but it was so worthwhile to see Petal safe and to know that she would get the veterinary care and pain relief that she urgently needed. I just hope that we were able to reach her in time”.

Petal was seized by the ISPCA and is currently in the care of the IHWT. Enquiries are continuing to try to identify the owner of the pony as she was not microchipped, which is a legal requirement.

“It is my belief that this unfortunate pony was dumped on a mountainside because she was injured and the person responsible for her care didn’t want to pay for her veterinary treatment. If anyone has any information about how she came to be there, we would very much like to hear from them”.

If you have any information to assist the ISPCA’s investigation, please contact us at 1890 515 515 or email helpline@ispca.ie in confidence.

During COVID-19, our essential work doesn’t stop.  If you would like to support ISPCA Inspectors investigating allegations of cruelty and neglect to animals and their rescue and rehabilitation, please if you can, make a kind donation to support our work here