The Irish Society for the Prevention of Cruelty to Animals has again begun filming with TV3 for the new Ireland’s Animal A&E series which will go to air in January of 2012. 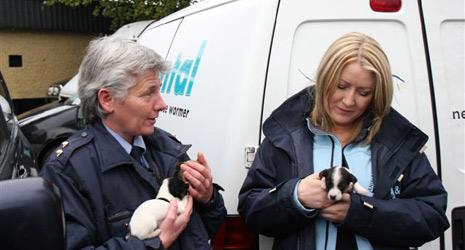 Film crews shadow ISPCA Inspectors in the course of their daily duties giving a unique insight into the work of those on the frontline and the horrific cruelty that they encounter. 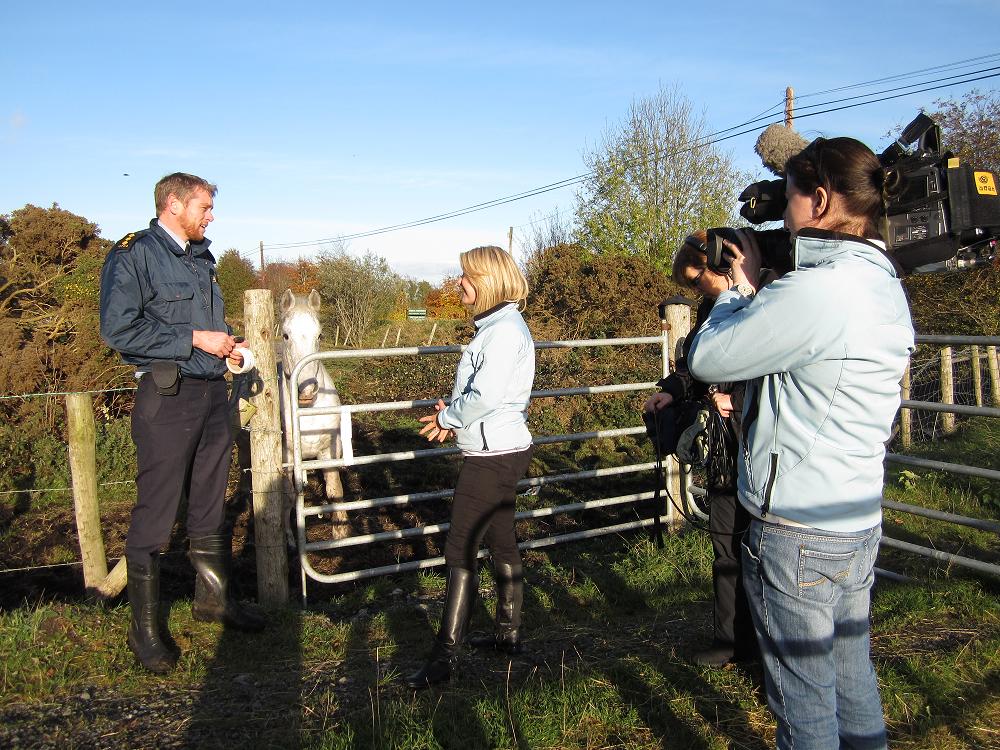 “This television exposure gives us a great opportunity to showcase the wonderful work done by both our Inspectorate and the staff at our rescue and rehabilitation centres” said Chief Inspector Conor Dowling. “As a charity, the society is dependent on the goodwill of the public in order to operate so it is vital that they can witness the challenges that we face”.

Of course, being shadowed by a television crew is not without its difficulties. “In this line of work you never know what is around the corner so we never know what we’re going to walk the crew into. It may be a very serious case or it may be something minor, we just don’t know” Mr. Dowling added. “We just hope that the resultant footage makes for entertaining viewing while also enlightening people as to what goes on out there”.

Animal A&E returns to your screens on TV3 in January.