When ISPCA Animal Welfare Inspector Lyndsey first met Rover earlier this month, he was lying motionless on the grass. Cold to the touch from shock and hypothermia, his seemingly lifeless body looked like stone. 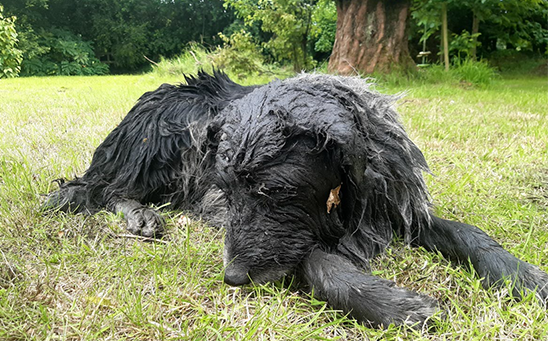 A member of the public had heard an animal crying and found poor Rover trapped in a septic tank. He pulled the dog out and called the ISPCA immediately.

Rover was rushed to get emergency veterinary treatment. He had ingested large amounts of sewage and his immune system and white blood count were very low. Too weak to stand or eat, he was put on a drip and given antibiotics and pain killers before being gently placed under a heat lamp for the night. 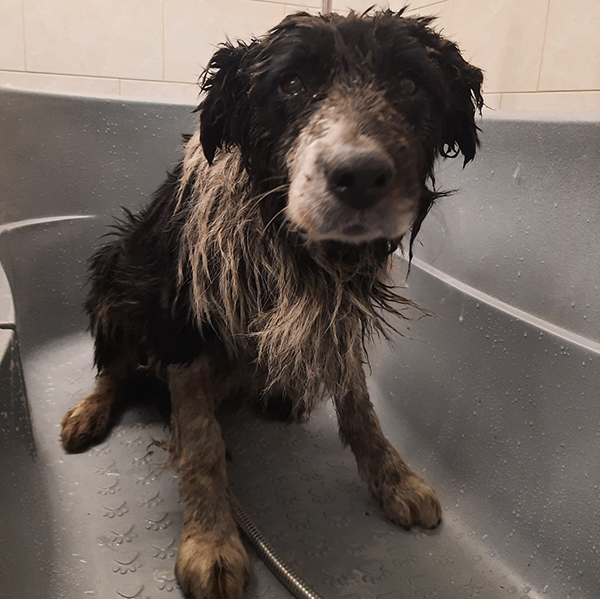 Further tests revealed that Rover had a stone blockage that was causing him pain and preventing him from pooing. After undergoing a procedure to remove this, Rover was able to pass a lot of black liquid waste he’d ingested from the tank.

The Vet said that the ISPCA’s quick response in sending an Inspector and getting him to the surgery had most likely saved his life.

Rover is now recovering at the ISPCA National Animal Centre. He was not micro-chipped and we have been unable to find an owner. It looks like he may not have been cared for in some time. 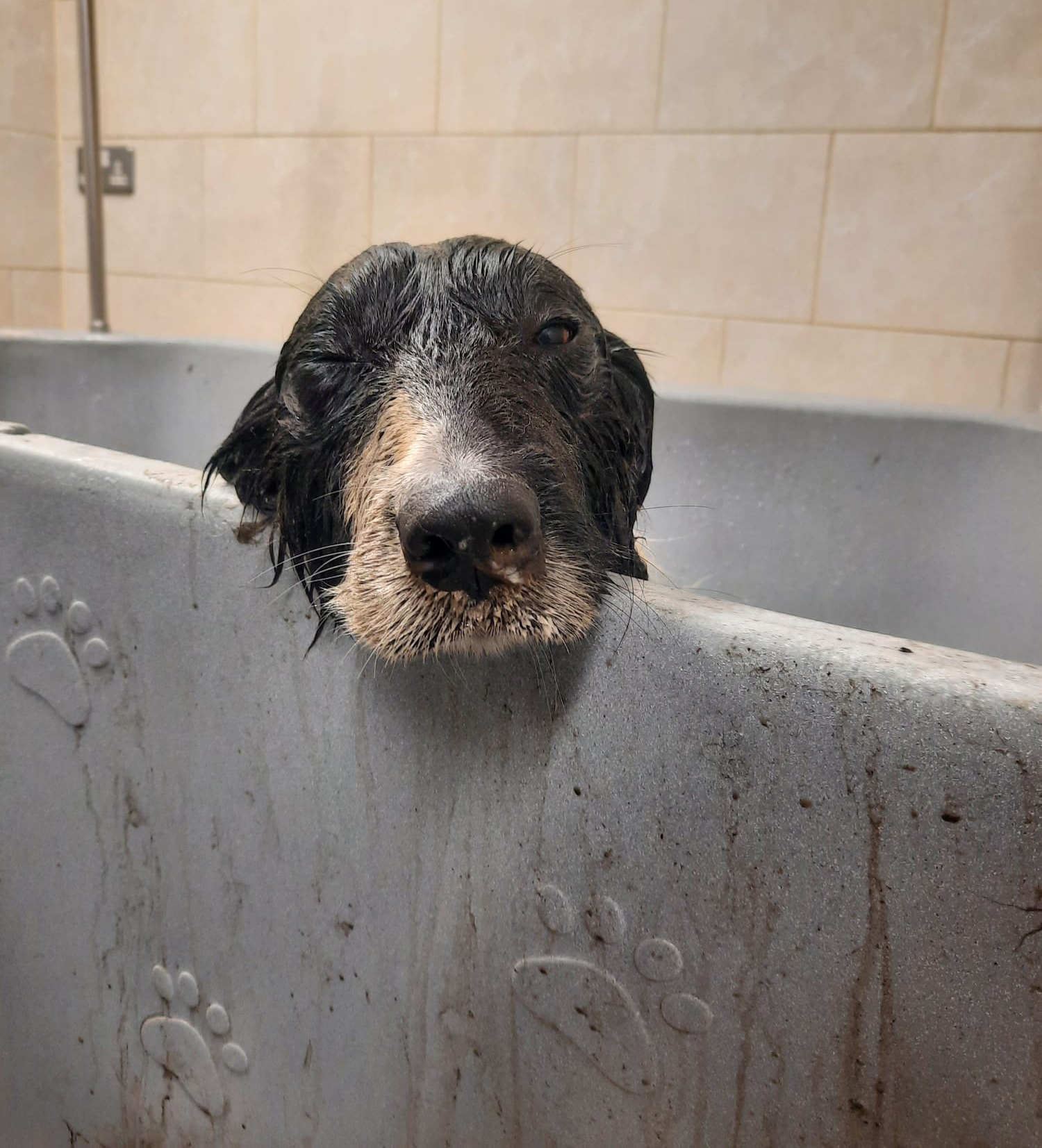 Though still weak, Rover is now eating and drinking by himself.  He is wagging his tail and his eyes are no longer filled with pain and sadness. Rover is a friendly dog with a sweet nature and is loved by everyone who meets him.

His veterinary treatment and care are expensive, and he will need to stay under vet supervision with the ISPCA for some more time. 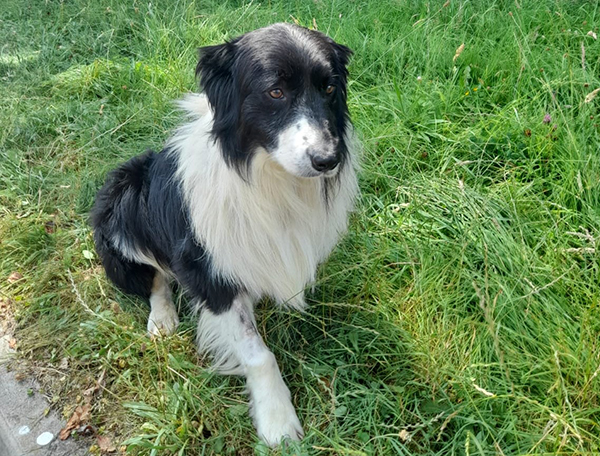 Alone and with no-one to look out for him, this gentle Collie nearly didn’t make it. He might never have known the love of a gentle owner and the kind words of someone who cares. Thanks to compassionate ISPCA supporters, Rover will get all the treatment, care and love he needs to make a full recovery before going to a loving home. 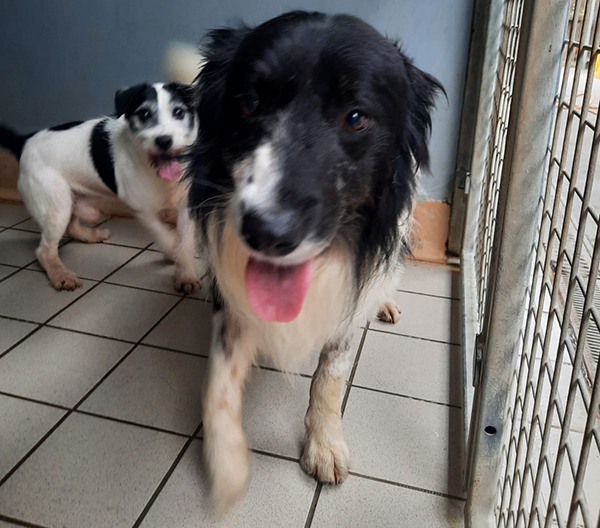 There are many more animals who need help. If you can, please make a kind donation here to help animals like Rover, so that they too can be saved and get a chance for a happy life.