A Carlow woman was fined a total of €1,500 and ordered to pay €1,000 in ISPCA costs after being convicted in her absence of three offences under sections 11 and 12 of the Animal Health and Welfare Act 2013 (AHWA). A further six charges were taken into consideration. 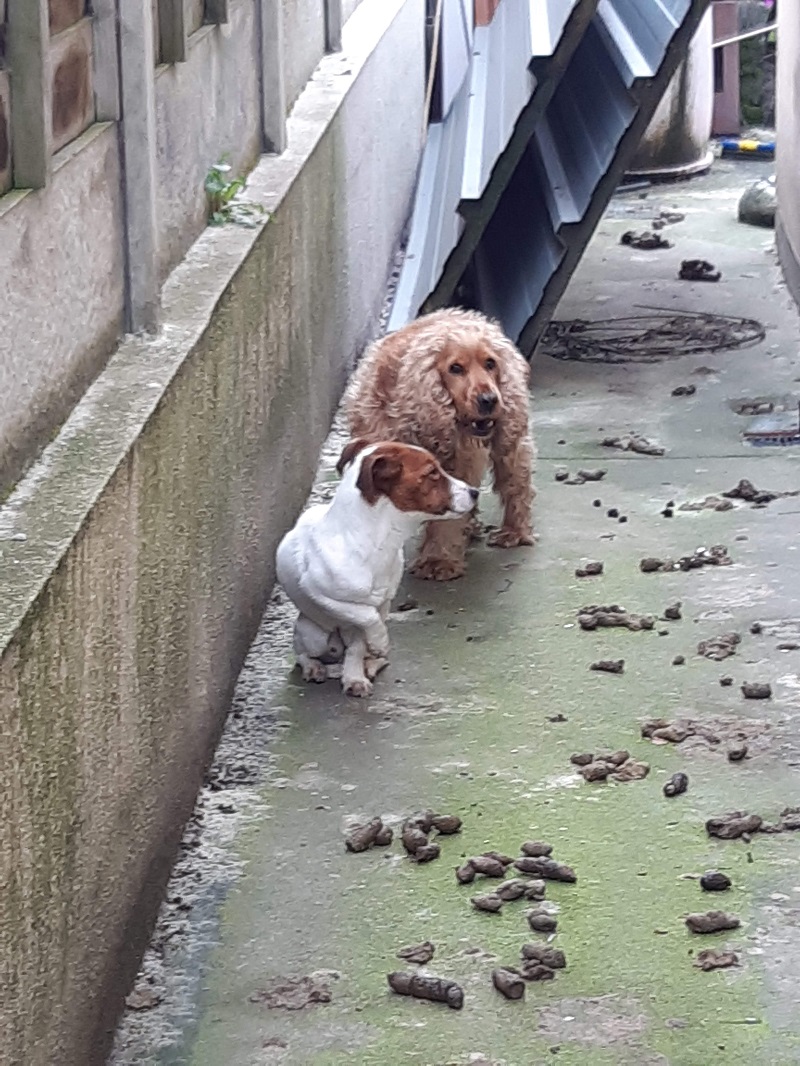 Although there was no appearance by the defendant, the case proceeded at Carlow District Court on 2nd September 2021 when a copy of a letter notifying the accused of the date was furnished to the Court. 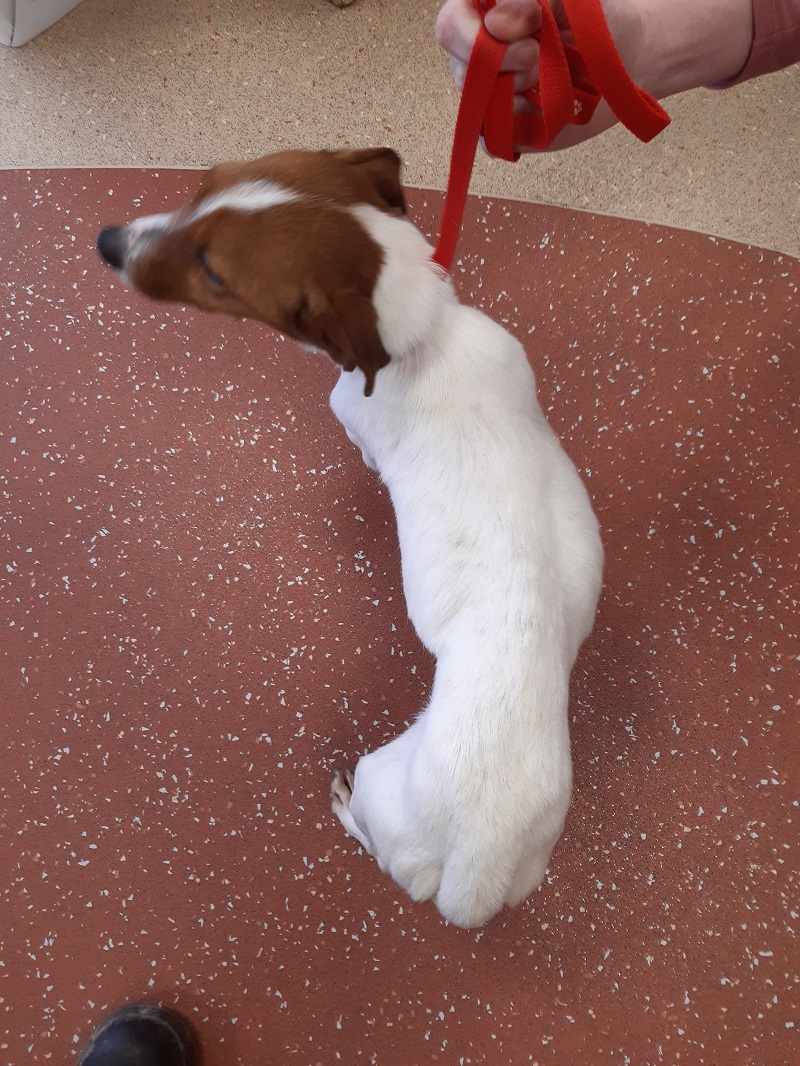 ISPCA Animal Welfare Inspector Fiona Conlon told the court how she visited the accused’s home on a number of occasions due to concerns in relation to a Jack Russell Terrier and a Golden Cocker Spaniel dog on the premises. Inspector Conlon described how she attempted to work with the woman to address issues such as poor hygiene and inadequate shelter.

However, on a further visit on 5th March 2020, Inspector Conlon found that the physical condition of the dogs had declined drastically. They were seized and taken for veterinary assessment where both dogs were found to be severely underweight and the Cocker Spaniel heavily matted. 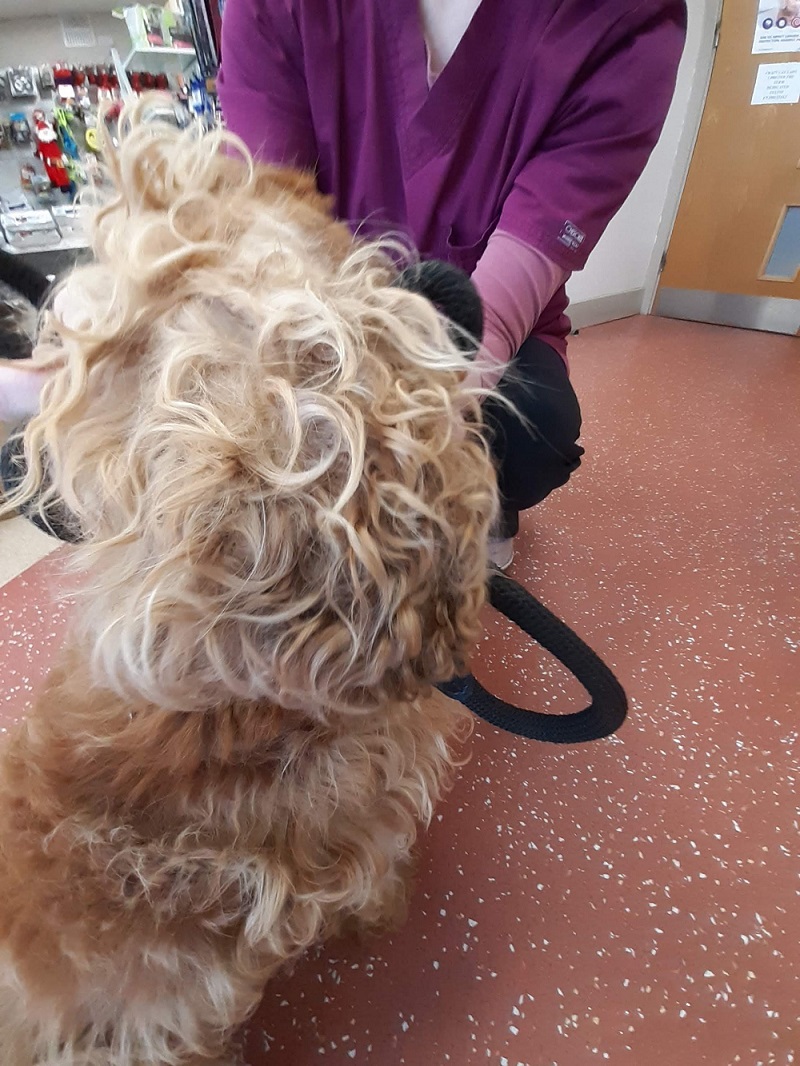 Both dogs, named Doobie and Roy, were subsequently surrendered and were rehomed once fully recovered. 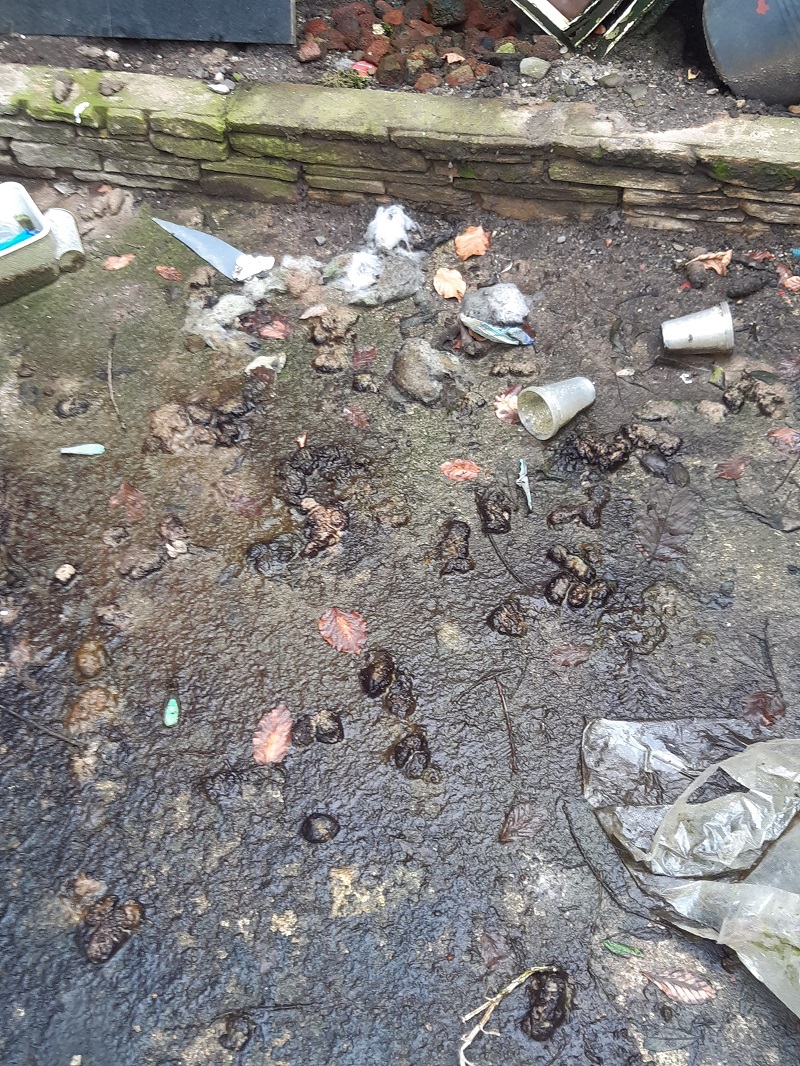 “In most circumstances, we try to work with animal owners to achieve sustained improvements for the care of their pets,” commented Inspector Conlon. “In this case, not only did the owner fail to maintain the standards as they were instructed but the situation also deteriorated. There is no excuse for this and the result is that they have a criminal conviction for animal cruelty.”

The ISPCA encourages members of the public to continue reporting any animal welfare concerns online here or by contacting the National Animal Cruelty Helpline on 0818 515 515 or by emailing helpline@ispca.ie. If you would like to help the ISPCA continue this vital work, rescuing Ireland’s most vulnerable animals, please if you can, make a kind donation here https://www.ispca.ie/donate/once_off to help the animals that are suffering now.