Two men were convicted of offences under the Wildlife Act 1976 (as amended) at Carlow District Court after they pled guilty to illegally trapping protected wild birds. Paul Kelly and Martin Lannigan, both with addresses at Crossmeen, Graiguecullen, Co. Carlow were fined €500 each.

The case resulted from a raid on a property owned by Mr. Lannigan on the 3rd February 2010. Gardai conducted a search under warrant and were assisted by members of the ISPCA Inspectorate. 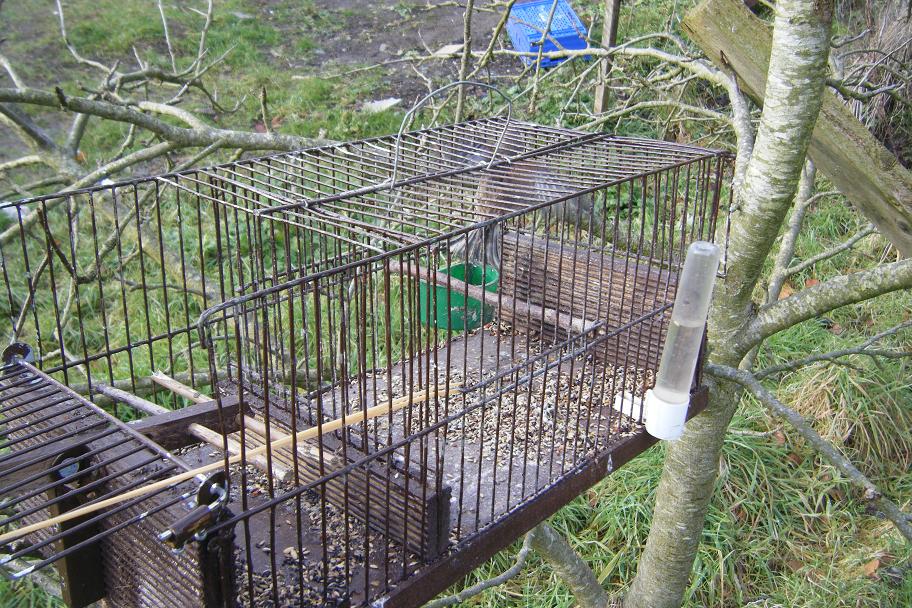 In excess of 30 protected wild birds were discovered in captivity with some being employed as live lures in cage traps. Any birds which it was suspected were wild were initially seized but were set free the following day when a court order authorising their release was obtained. 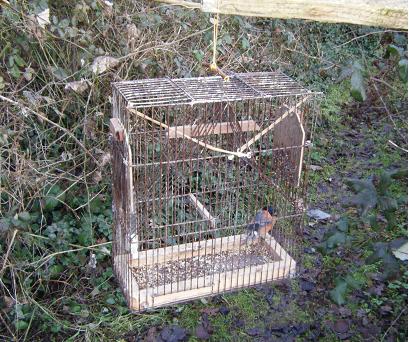 ISPCA Chief Inspector Conor Dowling who attended the scene commented “It appeared to me that the birds were distressed and some had caused damage to their wings and faces from trying to escape through wire and bars”.