BBC One NI investigates an estimated 30,000 puppies smuggled from Ireland to the UK each year

The programme suggested that an estimated 30,000 puppies are smuggled from Ireland to the UK each year, highlighting Northern Ireland as the ‘gateway’ for the massive puppy trade that exploded during COVID-19. 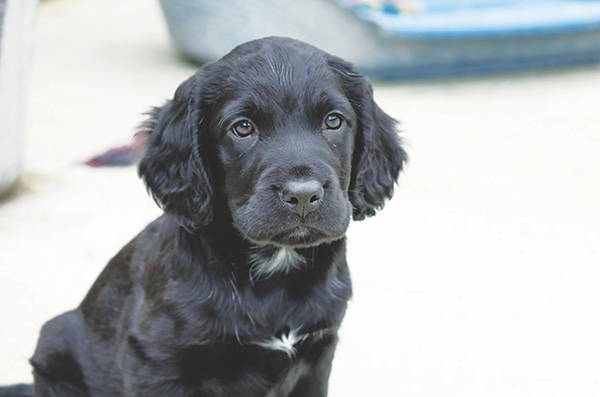 ISPCA Chief Inspector Conor Dowling said: “Thousands of puppies are being transported to Britain every year. The most common method of smuggling puppies from Ireland is on ferries from Belfast to Liverpool or Scotland because of current loop holes in the legislation. ISPCA Animal Welfare Inspectors have been working hard to tackle illegal dog breeding in the Republic of Ireland. In 2021 they have uncovered over 15 unlicensed puppy farms and removed hundreds of dogs. They have also conducted checkpoints with An Garda Síochána in an effort to disrupt these illegal puppy dealers".

The ISPCA is calling for a holistic multi-agency approach to tackling the illegal trade in puppies covering all aspects from breeding, identification, transport and sale to unpaid revenue, deception of buyers and proceeds of crime.

The ISPCA would like to appeal to anyone who is looking for a dog or puppy to please act responsibly and always consider adopting one from a rescue centre. If you do choose to look online, it is important to do your research and know what to look out for in online adverts and to walk away if you spot red flags.

Visit www.ipaag.ie to watch a thought provoking video called #PuppyDotCon, which demonstrates how easy it is to be fooled by unscrupulous breeders highlighting the dangers of buying a pet online. Don’t fall prey to #PuppyDotCon.

If you see anything suspicious, please report it to the ISPCA’s National Animal Cruelty Helpline in confidence on 0818 515 515 or report online here.  In case of an emergency, please contact your local Gardaí.