At Letterkenny District Court on Tuesday 5th December 2017, a man from Newtowncunningham, Co. Donegal was given the benefit of the probation act after contributing €250 to the ISPCA. He had previously admitted offences under section 16[1][a] of the Animal Health and Welfare Act 2013 at the same court on Tuesday 7th November.

Shortly afterwards the new owner became concerned as the puppy was showing signs of discomfort.  The puppy, named “Nala”, was brought to a local veterinary practitioner who established that a botched attempt to remove her dew claws had resulted in a partial nail growth which was deformed and painful. A surgical procedure was required to prevent future pain and suffering. 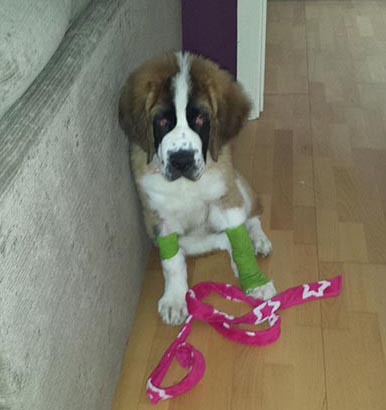 The ISPCA were alerted and Senior Inspector Kevin McGinley investigated the matter. The court heard that he initially contacted the person who had bred and sold the puppy. They informed him that the accused was the owner of the stud dog and that he had removed the dew claws of all nine St Bernard puppies in the litter when they were three days old.  The breeder said that the removal of the dew claws “was part of the service he provides when he agreed to provide the stud dog”. 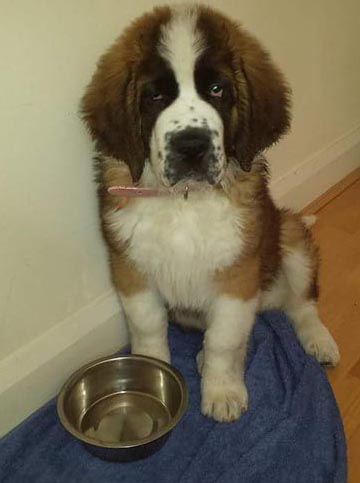 ISPCA Senior Inspector Kevin McGinley said:  “The ISPCA does not tolerate any form of animal cruelty, neglect or ill-treatment of animals and the removal of dew claws purely for cosmetic purposes is not only illegal but this sort of horrific mutilation provides absolutely no benefit to the animal.  This is the first successful prosecution in the removal of dew claws under the current legislation and breeders need to be aware that performing this act of cruelty is a criminal offence under the Animal Health and Welfare Act and can have serious consequences”.

Since the introduction of the Animal Health and Welfare Act 2013, the ISPCA has received over 53,000 calls to our National Animal Cruelty Helpline; 11,065 investigations have been initiated; 2,795 animals were seized or surrendered and 92 prosecutions initiated with over 40 prosecutions finalised in court. 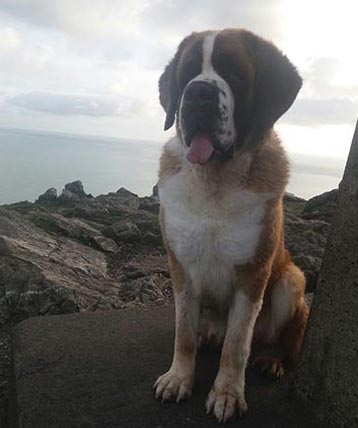 The ISPCA would like to encourage members of the public to continue to report animal welfare concerns by contacting the National Animal Cruelty Helpline on 1890 515 515 or report cruelty online on http://www.ispca.ie/cruelty_complaint

If you can make a donation to support our work, please visit http://www.ispca.ie/donate/once_off

Under the Animal Health and Welfare Act (AHWA) 2013, it is an offence for anyone other than a vet to dock puppies’ tails and to remove dew claws under any circumstances. Veterinary surgeons can dock the tails of some working breeds but cannot dock any dogs’ tails for cosmetic purposes. Dew claws may be removed by a veterinary surgeon for therapeutic reasons only.