A ban on fur farming to be introduced in Ireland

The ISPCA warmly welcomes Minister Creed’s announcement that the Government will bring forward a Bill to introduce a phased ban on current fur farming in Ireland and which will make it illegal for any new fur farms to be established.

ISPCA CEO Dr Andrew Kelly said: “The ISPCA has been campaigning hard on this issue and I am delighted that the Government has announced a phased ban on fur farming.  It is very welcome news and we would like to congratulate Minister Michael Creed and his officials for this progressive step for animal welfare in Ireland, which now becomes the 15th EU Member State to introduce a ban on fur farming. 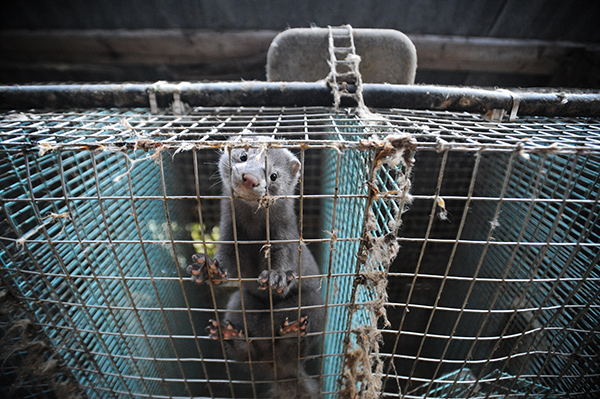 We would also like to thank Deputy Ruth Coppinger for her Prohibition of Fur Farming Bill which helped bring this issue to the fore and received cross party support and also thank Veterinary Ireland, who's Policy Statement in December was a pivotal moment.  We were pleased to have worked with Deputy Coppinger, Veterinary Ireland and Fur Free Alliance on this issue.

The ISPCA believes that fur farming is cruel and has no place in a modern and progressive Ireland that is committed to the highest possible animal welfare standards and it is right that it is being consigned to the history books where it belongs.” 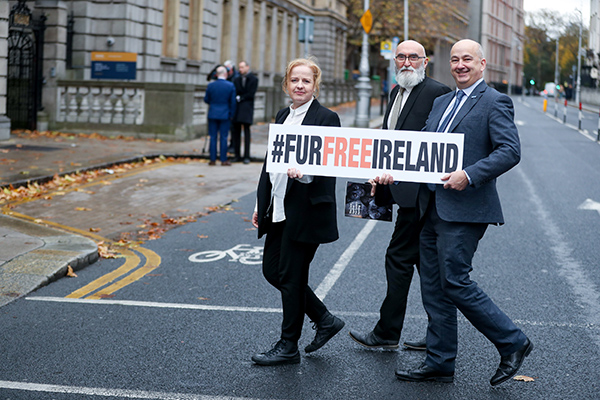 Read more about the campaign here