Roscommon man convicted of illegal cropping of a puppy’s ears

The ISPCA has issued a warning that subjecting dogs to ear cropping or other cruel and unnecessary mutilations will not be tolerated after a Roscommon man was convicted of offences under the Animal Health and Welfare Act 2013 (AHWA).

The court had heard evidence from ISPCA Inspector Karen Lyons who described obtaining a search warrant for accused’s address on 27th February 2019, in response to information received regarding a puppy on the premises with cropped ears. On execution of the warrant, a blue and white female American Bully puppy named Cardi B, was found with her ears cropped. The puppy was seized and detained. 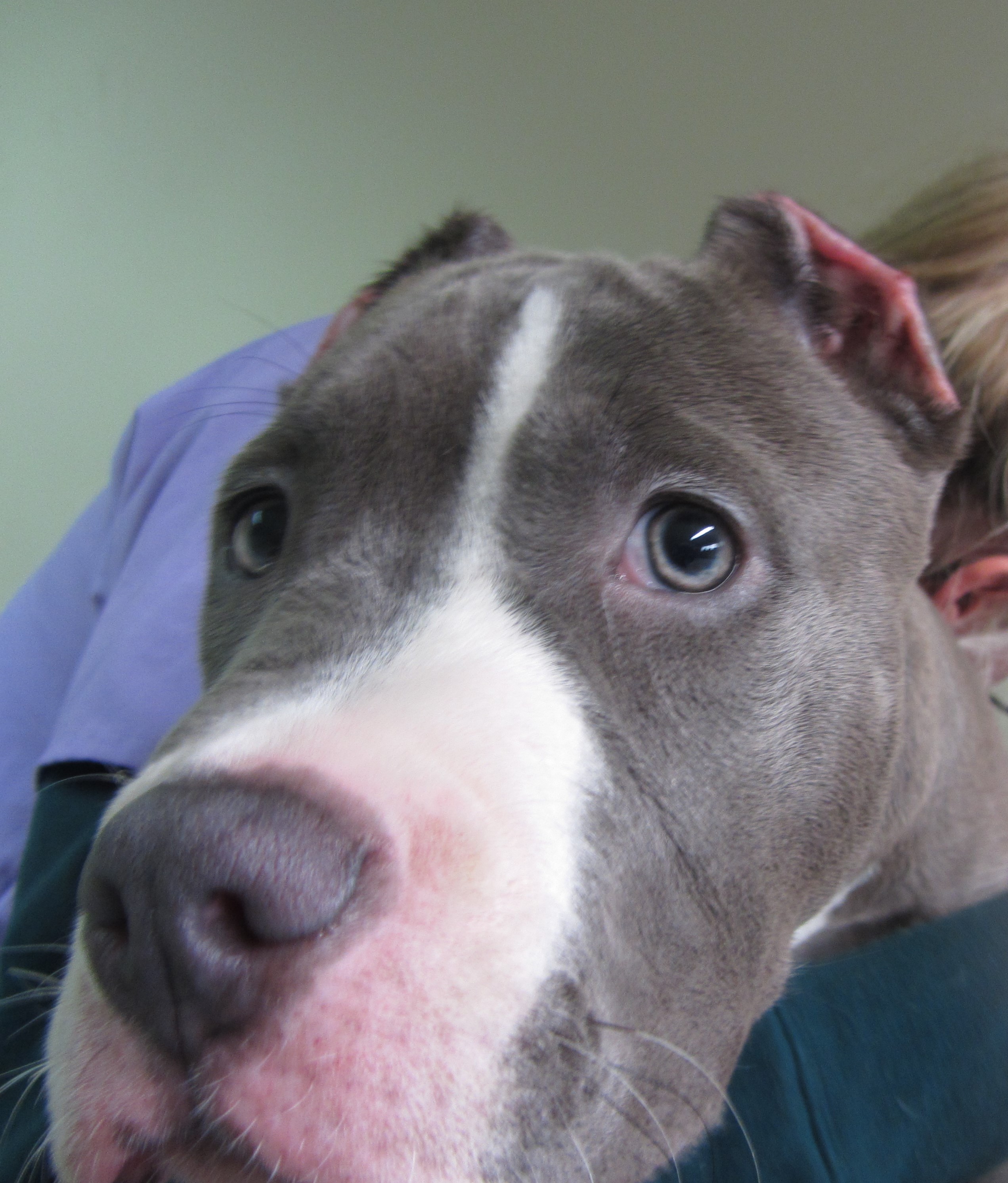 Inspector Lyons told the court that she believed the man to be breeding dogs for commercial gain and described how ear cropping is done for cosmetic reasons, purely to achieve a look desired by owners.

She told how the accused initially claimed that the puppy had been sent out of the country to have the procedure performed but, in a later interview, he gave a different story saying that he had sold the puppy to somebody named Martin from Dublin, who later returned her, with her ears cropped.

The accused took the stand telling Judge James Faughnan that he had been “stupid” and “naïve” and that he was “truly sorry”.  Judge Faughnan queried if there were any records of the claimed sale such as messages or a receipt but the accused could offer none and accepted that the puppy was his and that its ears were cropped. He was accepting responsibility and admitted three offences under sections 11(1), 12(1) and 16(1) of the AHWA. 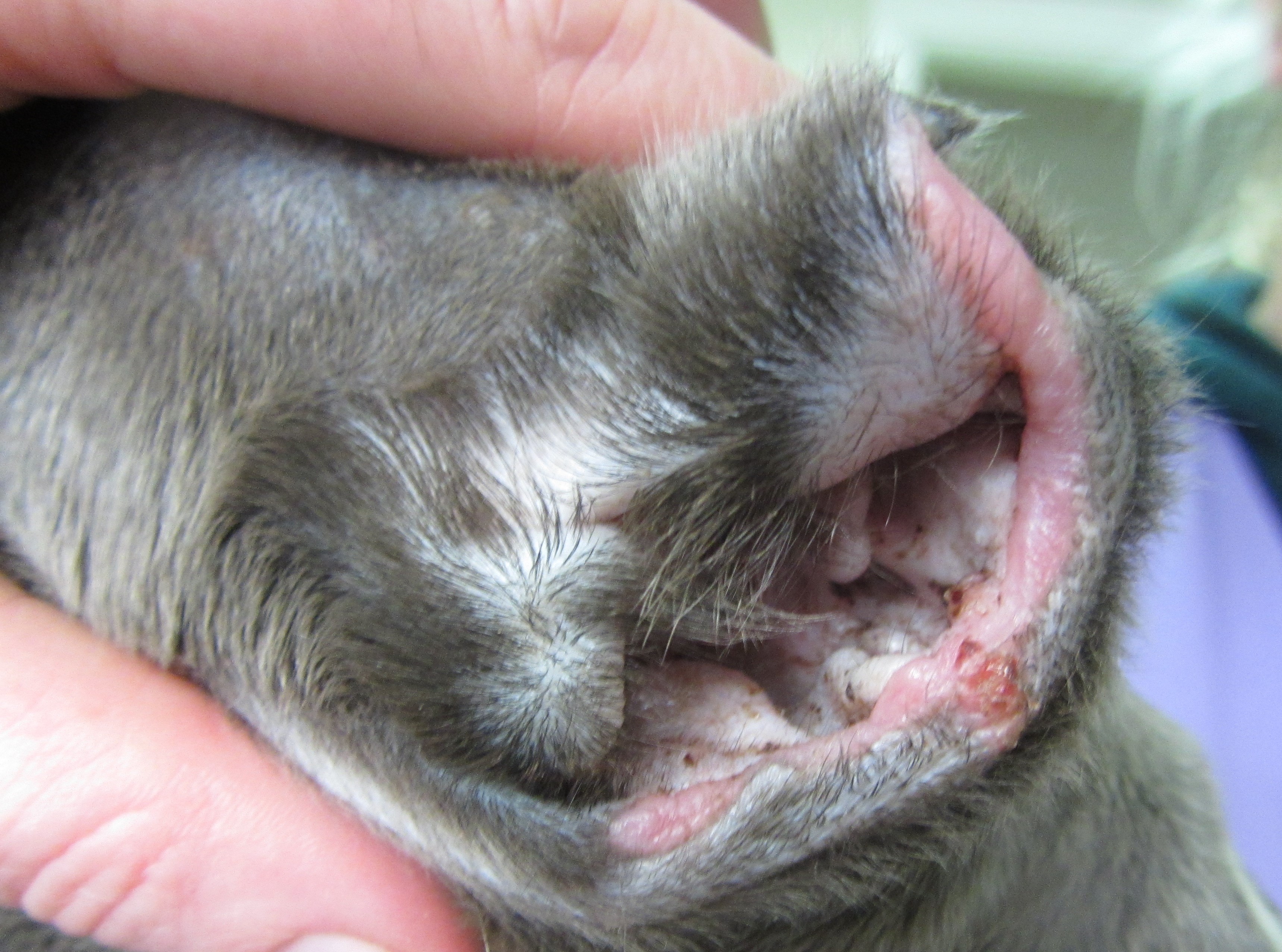 The court heard that there was a total of €9,005.10 in costs including €6,705 in boarding and veterinary fees as the dog had been detained since its seizure. The accused proposed to pay the costs at €50 per week but Judge Faughnan remanded him in custody until Tuesday to have a “proper think” about what he had done and to come up with realistic proposals for how he would pay the costs. He also granted an application for the forfeiture of the dog to the ISPCA.

The Judge questioned whether the accused had any appreciation for what he had done to the dog and said that “a message has to go out”.

At yesterday’s court sitting the accused produced €850 towards the outstanding costs and gave a commitment to pay €100 per week to the ISPCA. Judge Faughnan also imposed a four month custodial sentence, suspended for two years, and disqualified the accused from keeping dogs for three years.

The Judge stated that the man had “committed perjury and did it twice”.

“We are absolutely delighted that Cardi B can now be permanently rehomed” said Inspector Lyons, “She had a difficult start in life but she can now look forward to living out her life in a loving home. Ear cropping is a cruel and unnecessary mutilation that has no place in modern society”. 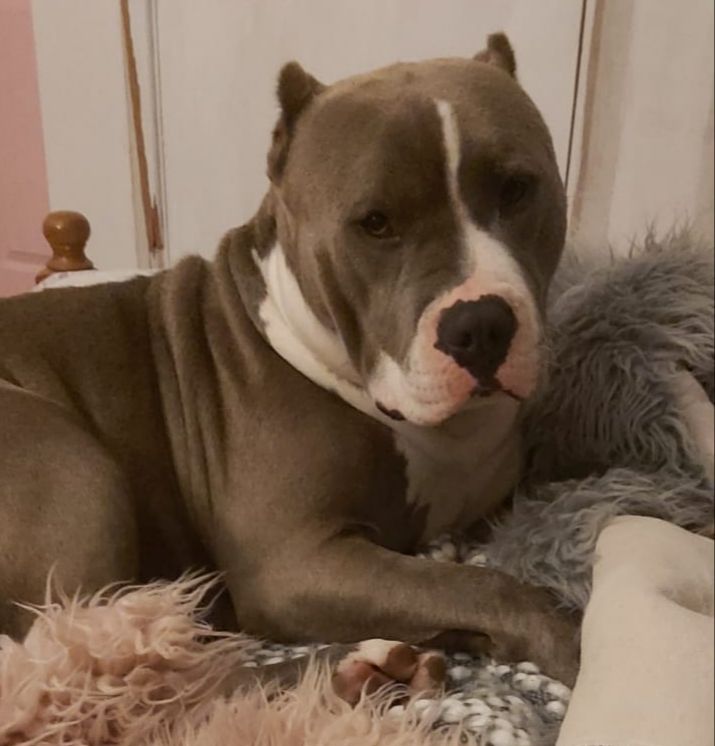 ISPCA Chief Inspector Conor Dowling commented: “The ISPCA will take satisfaction from the fact that offences were proven and somebody was held accountable in this case. But we are also aware that other puppies are being mutilated in a similar fashion and we will endeavour to ensure that others are similarly held to task. As can be seen from this case, the repercussions for anyone performing or organising such illegal procedures can be severe. We are also grateful for the awarding of our kennelling costs. Cardi B was detained for over 18 months while the case progressed. At one point she was one of over 75 dogs which were being detained by the ISPCA as the subjects of cruelty prosecutions”.

If you suspect that an animal is suffering from abuse, cruelty or neglect, please report your concerns in confidence on 1890 515 515, email helpline@ispca.ie or report online here

The ISPCA relies on public donations to continue our vital work rescuing, rehabilitating and responsibly rehoming hundreds of vulnerable animals that desperately need our help.

If you can, please donate online here. Thank you so much.