The ISPCA has a total of nine authorised Inspectors (one Chief Inspector, one Senior Inspector and seven Inspectors) covering 17 counties and working with 17 affiliated member societies nationwide.

ISPCA Inspectors are at the forefront of animal welfare, they respond to allegations of cruelty, neglect and abuse and also aid sick and injured animals.

Since the AHWA 2013 came into force only seven years ago, the ISPCA National Animal Cruelty Helpline has handled 110,790 calls, 23,722 investigations, 6,879 animals were seized or surrendered, 164 prosecutions have been initiated and 86 of these having been finalised in court to-date including the 8 finalised in 2020.

The ISPCA relies heavily on public support - 88% of our income comes from kind donations and gifts in wills.

WARNING GRAPHIC IMAGES and stories in these reports below may be upsetting.  Unfortunately, these horrific cases of animal cruelty and distressing situations that ISPCA Animal Welfare Inspectors face during the course of their work is a reality of what they encounter on a regular basis.

Please continue to support our vital work by making a donation today. 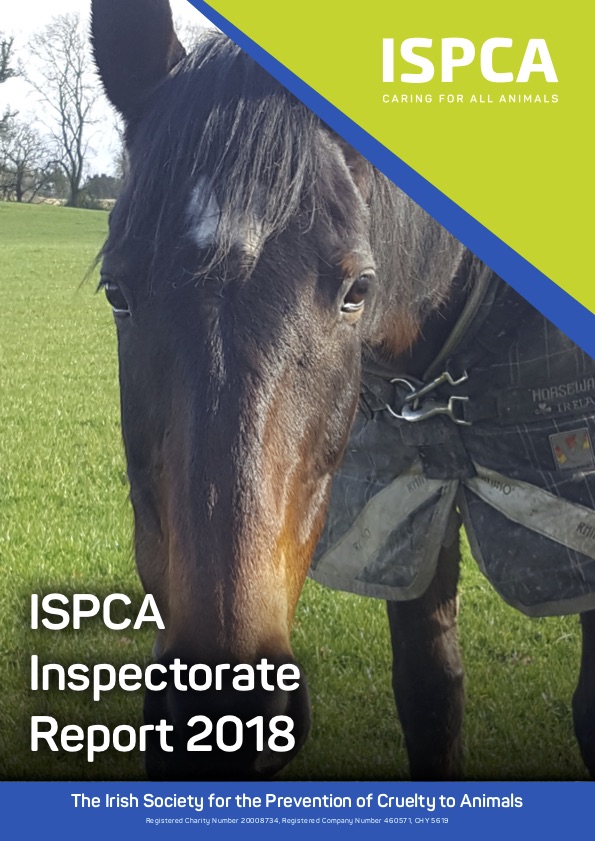 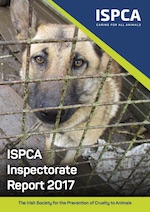 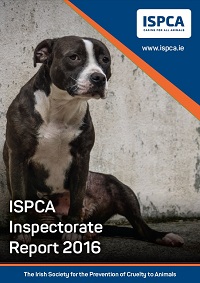 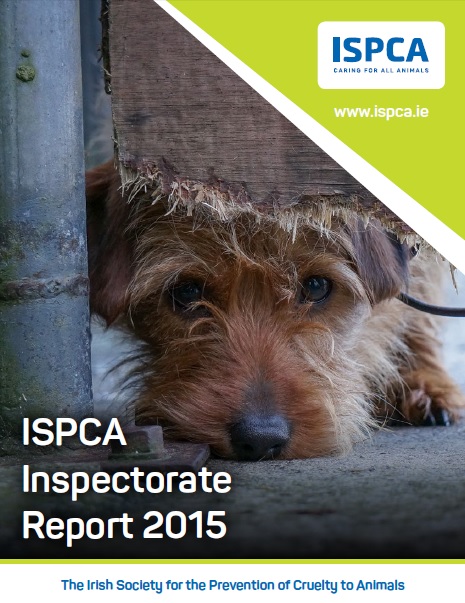