Sable was adopted from the ISPCA several years ago, but sadly was returned to us when her previous adopter fell seriously ill and could no longer care for her. For a long time afterward, Sable was down and withdrawn.

However in early December 2018, this eight-year-old husky was adopted from us along with a one-and-a-half-year-old Beagle X named Bea. Since then, the pair have grown to be best buds, and Sable has come a long way. 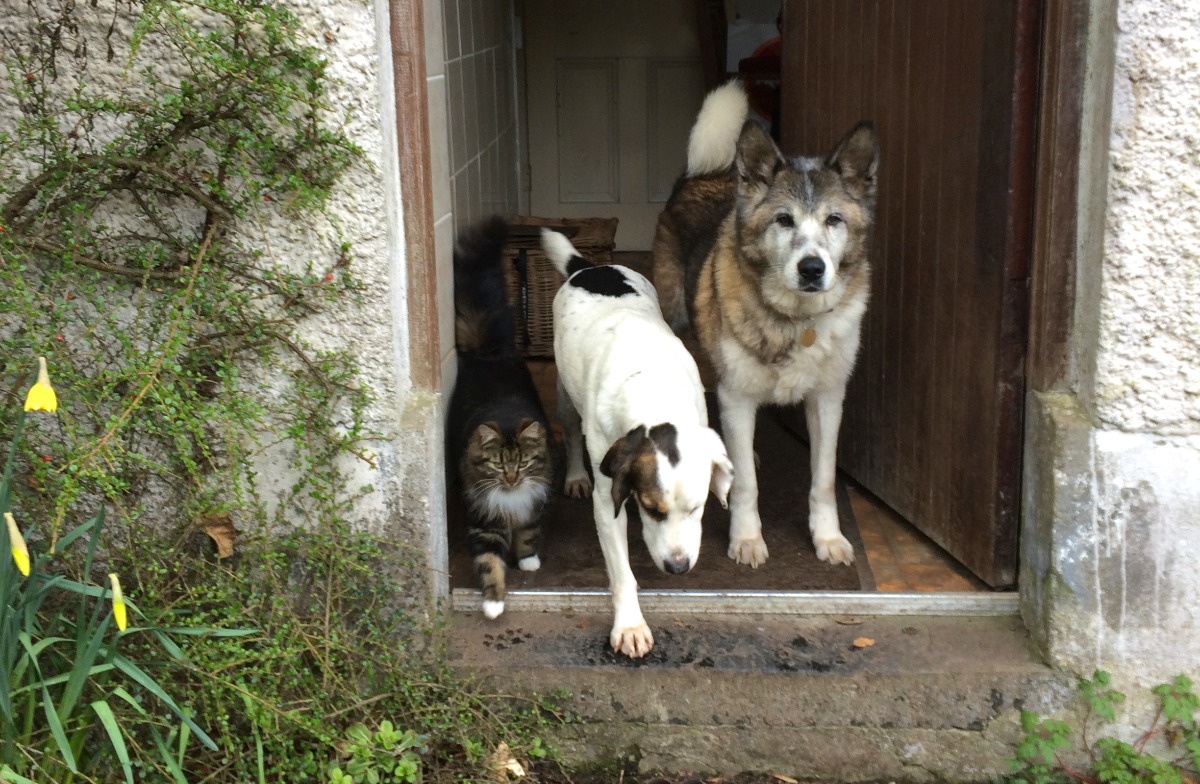 “Sable has really come out of herself and has such a funny personality,” said adopter Amy. “She comes in every morning at six a.m. and nudges me. She never leaves my side. We love Sable and Bea so much.”

Sable and Bea, along with the family’s rescued kitten, make a close-knit trio. According to Amy, the kitten has even calmed down since they adopted the two dogs, and sits beside them on the sofa and joins them for walks. 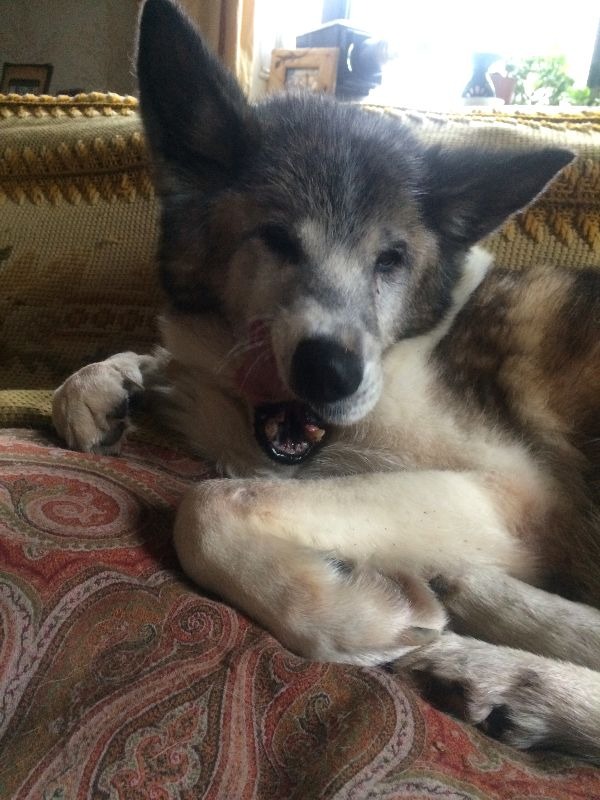 “They have enriched our lives so much,” added Amy.

We a so glad to hear Sable and Bea are getting on well. Thank you to Amy for the update! 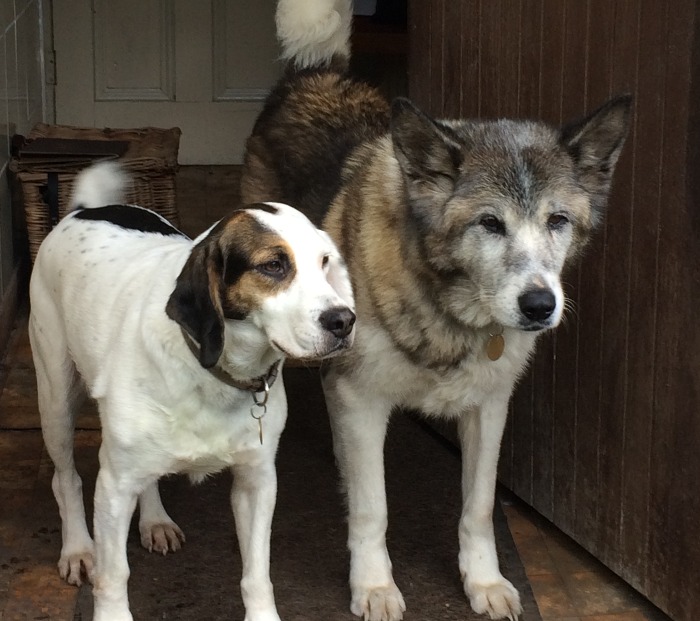 Viewed 1973 times.
Back to Stories