Harry is celebrating one month since his lucky adoption day

This week was Harry’s one-month anniversary since joining his new family, and they say it feels as though he has been with them forever.

Harry was adopted from the ISPCA Equine Rescue Centre in Mallow, Cork. 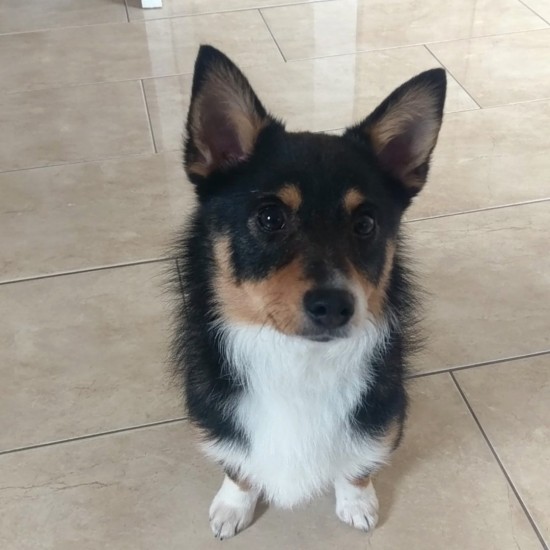 “Harry loves all the playtime he gets with his new pals,” said adopters Sinead and Darragh. 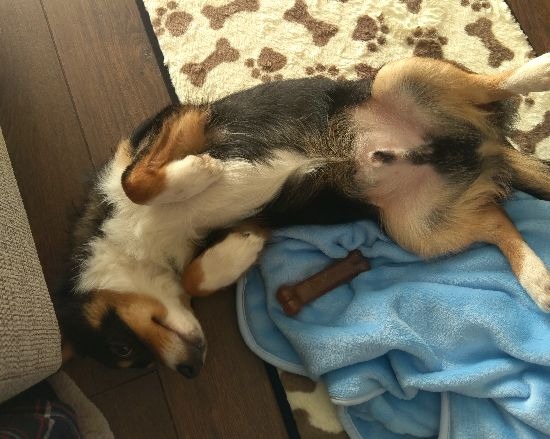 “He loves his walks and is a firm favourite with the kids in our estate,” they added.

Thank you to Sinead and Darragh for the update on Harry!

Viewed 1675 times.
Back to Stories